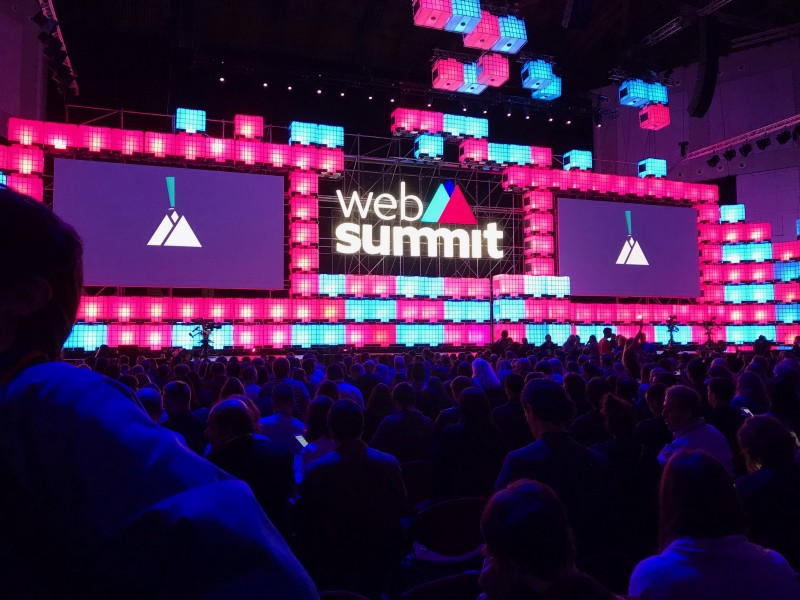 The future of transportation was a hot topic at Web Summit, a technology conférence that took place in Lisbon Novembre 6–9, with VW, Waymo and Uber all making important announcements.

VW announced that it is collaborating with Google to apply quantum computing to optimizing traffic flow and making better, more long-lasting car batteries.Speaking at Web Summit, Martin Hofmann, Volkswagen’s Group CIO, said that in addition to mobility and battery efficiency , the quantum computing collaboration could help with the development of enterprise solutions for supply chain management.

Web Summit speaker Jeff Krafcik, CEO of Waymo, which was formerly Google’s self-driving project, revealed plans in Phoenix, Arizona, which will position the company to become the firstto operate an autonomous fleet without safety drivers.

Waymo has been testing autonomous vehicles in Phoenix, Arizona, without human safety drivers at the wheel. In fact, Krafik, said his company’s employees are already hailing driverless minivans in and around Phoenix through a mobile app. Within months Krafik said Waymo vans with no safety driver will pick up Phoenix residents registered in its Early Riders program, with an eye towards launching a paid hailing service sometime during 2018.

Waymo is moving quickly to develop the technology and lock in its early-mover status, as self-driving car programs of other companies eye the same goal of getting fully autonomous vehicles on the road, notes research firm CCS Insights. However, this doesn’t mean that the technology will be adopted rapidly. The cars it is operating in Phoenix at a level four of autonomy, meaning it can drive without a human in most — but not — all circumstances. The goal of Waymo and its rivals — including traditional car companies — is to reach level 5, meaning the self-driving system is so advanced that a vehicle would be capable of going anywhere that a human can under all conditions.

The business models behind autonomous cars vary. Companies like Waymo and Uber plan to operate fleets of self-driving taxis.

Uber Chief Product Officer Jeff Holden said at Web Summit that the company has signed a deal with NASA to help develop traffic systems for its autonomous flying cars, which it hopes to start testing in 2020 in Los Angeles, Dallas-Fort Worth and Dubai in 2020.

Uber needs NASA’s help to create an air traffic control system that could allow liftoffs from numerous building rooftops without hindering commercial aviation or endangering the public. Finding suitable real estate for the launch pads and building a reasonable system for automating the check-in process must still be worked out. Uber says at launch the service will be priced the same as Uber X.

Some car-makers, like Tesla and Volvo, aim to sell autonomous cars directly to consumers. Other car manufacturers, including GM, BMW and Volkswagen, are hedging their bets, pursuing both direct sales and fleet operation.

While Waymo hopes to have a commercial autonomous fleet service on the road by 2018 some analysts are skeptical.

“We believe that widespread availability of level 5 cars could be at least 15 years away,” CCS Insights said in a research note. “It will take a level of trust in the technology to alter transport behaviors. It’s a matter of legislation, regulation, safety and consumer acceptance all lining up. This will be a big shift.”