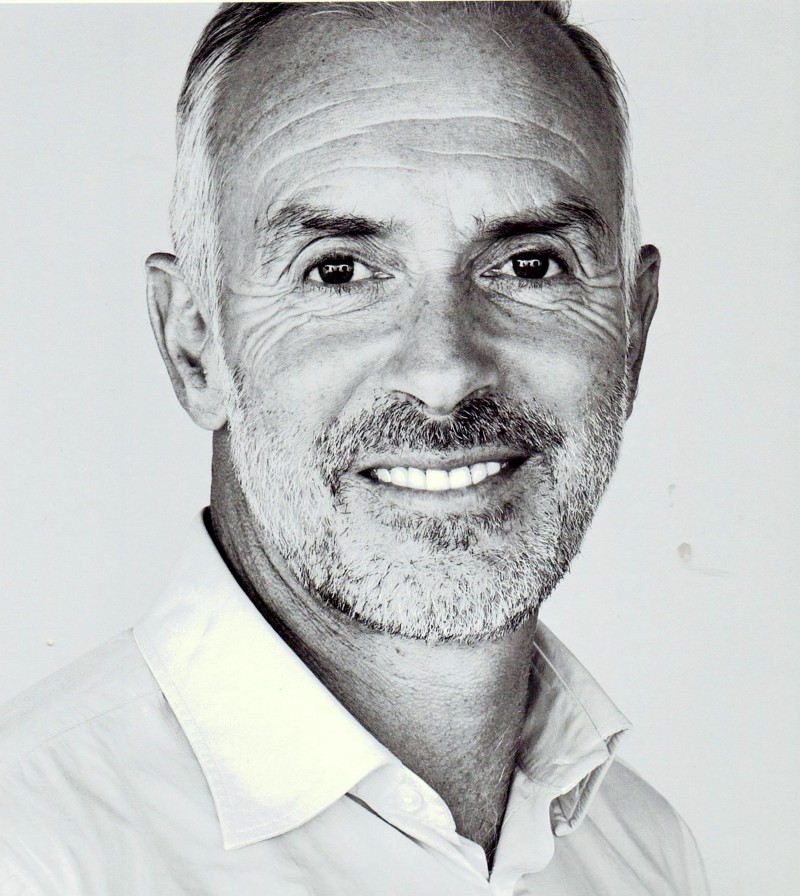 The Industrial Internet of Things is expected to boost revenues by increasing production and creating new hybrid business models, exploit interesting technologies to fuel innovation and help transition the workforce according to consulting firm Accenture.

That’s where Sentryo comes in. The three-year-old French startup helps industrial companies in the energy, manufacturing, oil and gas and transportation sectors as well as critical infrastructure players like airports with digital transformation while ensuring the resilience of their networks and guarding against cyber security attacks. Partners distributing its cybersecurity product include Cisco France, Schneider Electric and Vinci Energie.

Sentryo’s founders are Thierry Rouquet, a trained control engineer who founded and led Arkoon Network Security, a cybersecurity company that was traded on the Paris Alternext Market before being acquired by the defense and Security division of Airbus in 2013, and Laurent Hausermann, Arkoon’s former chief technology officer.

Sentryo additionally has a technology partnership with Cisco France. It has integrated the data collection module of its ICS CyberVision software platform ,which is designed to monitor Industrial control systems, within Cisco’s industrial switches. The idea is to enable so-called fog computing, data collection at the edge of the network, while permitting data analysis on a central system or in the cloud. “We are currently working at leveraging this technological partnership to have a world-wide business relationship as a Cisco Solution partner,” says Rouquet, Sentryo’s president.

The Lyon-based company was founded in 2014. It raised €2.5 million in seed money from UK fund Breed REPLY and French funds ACE Management and Kreaxi and an additional €1 million from BPI, the French government’s fund of funds which invests in entrepreneurial ventures. It is currently trying to raise an additional €10 million to help with its international expansion, including the US.