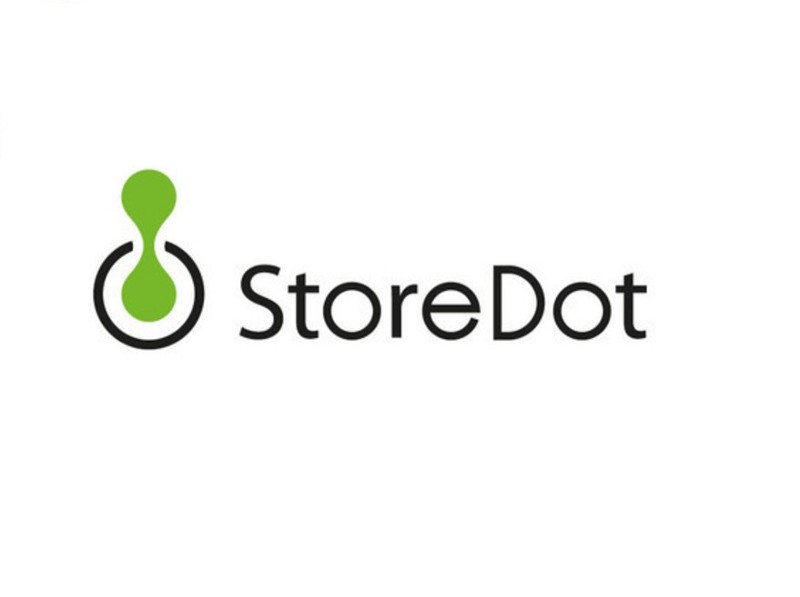 After demonstrating that its FlashBattery technology can recharge phones in minutes rather than hours Israeli startup StoreDot has developed an electric car battery it says can fully recharge in five minutes, allowing a driver to travel 300 miles without worry. The company has just raised a $60 million third round of financing led by the truck division of Germany’s Daimler.

In an interview with The Innovator StoreDot CEO Doran Myersdorf said Daimler plans to integrate the Israeli startup’s technology into its new line of small battery-powered eCanter electric trucks, which were unveiled in the U.S. on September 14.

“Daimer has exclusive use of our batteries for trucks in the near future but down the road we will work with others,” Myersdorf says.

While companies like Tesla are concentrating on making batteries more energy dense to get more mileage StoreDot is making charging speed the number one goal, says Myersdorf.

The company started by focusing on making mobile phone batteries charge faster. It eliminated graphite, which can cause safety concerns, replacing it with organic and inorganic nanomaterials which together create a material safe for fast charging, says Myersdorf. The company has already been granted 15 patents and has another 24 patent applications in progress, he says.

Earlier this year StoreDot also demonstrated a proof of concept for five-minute charging of cars. But cities would have to upgrade their charging stations for drivers to take advantage of the technology because fully charging a car’s battery in five minutes requires ultra-fast high-powered chargers able to deliver up to 350 kW, says Myersdorf.

BMW, Daimler’s Mercedes, Ford, and Volkswagen’s Audi and Porsche announced in 2016 that they are creating a joint-venture with the goal of a quick build-up of a sizable number of stations offering chargers able to deliver up to 350 kW in order to enable long-range travel for battery-powered electric vehicles.

StoreDot’s immediate focus is on finding the right manufacturing partner in Asia for its batteries. “We have a small pilot line already operational in Israel but this industry needs to go through changes to adapt to our new materials,” Myersdorf says. The company does not expect to have its batteries on the market until 2021.