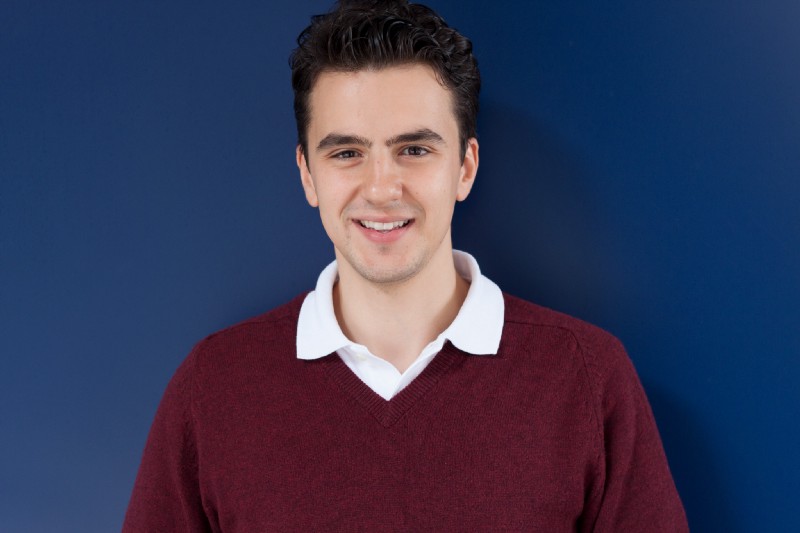 Onfido, a 2017 World Economic Forum Technology Pioneer, uses machine learning to verify people’s identities, helping the unbanked to open accounts and migrants to get jobs. Companies can also use the technology to run criminal background checks of candidates.

“Our company mission is to build a trust engine for the digital age, “co-founder and CEO Husayn Kassai said in an interview with Informilo.

Using machine learning technology, Onfido validates a user’s identity document and compares it with their facial biometrics. The identity can then be cross-referenced against international credit and watch list databases. It carries out checks in 195 countries for clients that include banks, sharing economy companies such as JustGiving, BlaBlaCar and Couchsurfing as well as brick and mortar companies like UK supermarket chain Tesco.

“If there are any anomliles machine learning can pick up on fake documents, spotting things that the human eye can’t,” says Kassai, who started the British company with two fellow Oxford University students five years ago.

Banks are legally bound by rules that prove people are who they say they are. About half of the world’s population does not have access to bank accounts because it is difficult to verify their identities, says Kassai. Onfido aims to give banks a way to verify government issued documents and issue a series of tests to safely onboard new customers, he says.

The technology “ helps banks to onboard more users,” says Kassai,” and they are cutting costs, freeing them to spend their limited human resources on something other than double checking clients’ identities.”

About 90% of the work Onfido does is for banks, says Kassai. The other 10% of it business is providing criminal background checks on job candidates for companies such as Uber or supermarkets like Tesco.

Onfido has raised over $30 million in funding from investors including Salesforce Ventures and France’s Idinvest Partners. It is one of 30 young companies that made it to the final selection active in artificial intelligence, augmented reality, autonomous vehicles, biotechnology, blockchain, cybersecurity, the industrial Internet of Things, and other pioneering technologies.

The Technology Pioneers were chosen by a selection committee of more than 60 academics, entrepreneurs, venture capitalists , corporate executives an industry experts, including The Innovator’s editor-in-chief Jennifer L. Schenker. The committee based its decisions on criteria including innovation, potential impact and leadership. Past recipients have included Airbnb, Google, Kickstarter, Mozilla, Palantir Technologies, Twitter and Wikimedia.