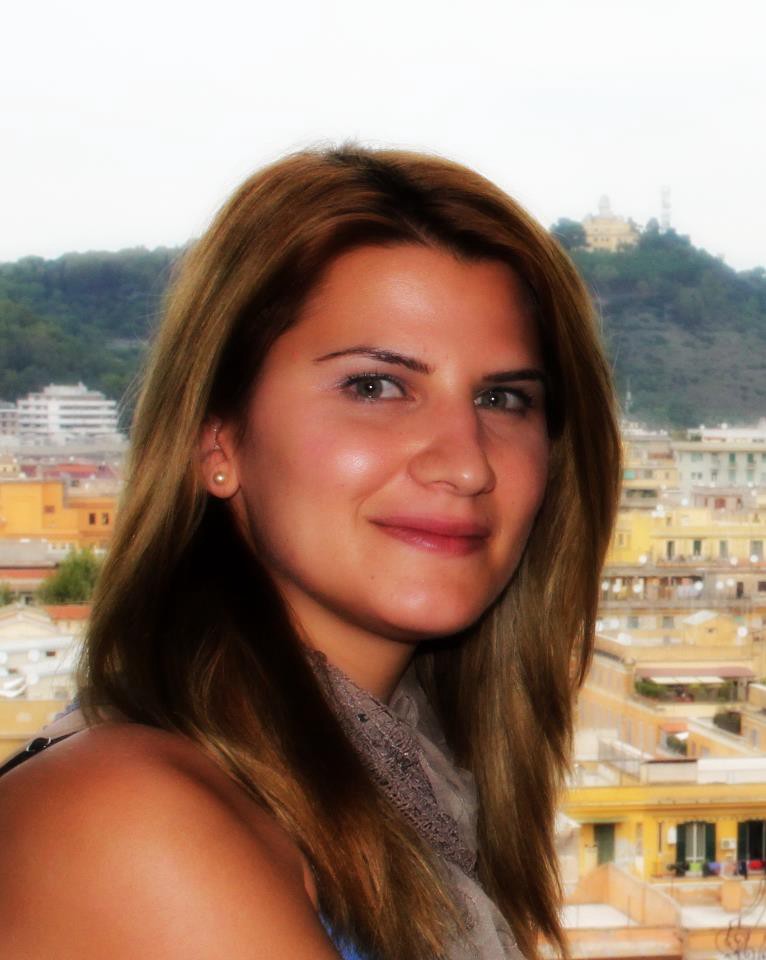 Wikaya, which has developed a new artificial intelligence platform that helps patients improve efforts to stay healthy, is one of a growing group of startups targeting the prevention and management of chronic diseases that affect over 60% of the adult population and consume 80% of healthcare systems expenditures.

The Nazareth, Israel-based startup was co-founded by Palestinian medical doctor and serial entrepreneur Mahmoud Kaiyal, the founder of WebTeb, an Arabic language medical advice portal that has 8 million unique users, software engineer Nada Shalabi and Oren Gavriely, founder and CEO at BeatMed.com , a medical supplies platform that helps small clinics save money and decrease healthcare provision costs. The company has so far raised $500,000 in angel funding and is planning a series A venture capital round in 2018, Kaiyal said in a recent interview with The Innovator.

Wikaya plans to launch the service in the US in October and is in the process of planning a pilot with an American insurance company that it declined to name due to a non-disclosure agreement. It later plans to expand the service to Arabic speaking countries, says Kaiyal, Wikaya’s CEO.

It turns out that there is wisdom behind the old saying “an ounce of prevention is worth a pound of cure.” Chronic diseases are usually developed over several years unless risk factors are well managed. Screening tests enable early detection and enable better management and outcomes. They can also help patients with diagnosed chronic diseases reduce complications. The main issue is noncompliance with recommended prevention measures.

Wikaya’s artificial intelligence platform aims to help patients improve efforts to prevent diseases such as diabetes and hypertension by providing them with a prevention score to give them a clear indication of the effectiveness of their efforts. It collects data from the users and their mobile phones to identify high compliance patterns among users, tests the results and make recommendations based on what behaviors have proven to be the most efficient.

Wikaya’s risk calculator analyzes behavioral data, such as how much junk food a person eats, how sportive they are, their sleeping patterns and whether they smoke, in order to come up a personalized set of recommendations that will have the biggest impact on a person’s health. The prevention score is calculated by measuring efforts made to reduce these modifiable risk factors as well as the completion of screening and follow up tests.

“Lots of people don’t do what they are asked to do by doctors,” says Kaiyal. “They don’t take long lists seriously. We built a score system where we give a score for each and every action you need to do and explain how each and every task will effect you personally. For example if your first priority in terms of risk is heart disease we want to make stopping smoking more important than other things. The scoring system allows you prioritize.”

Wikaya’s business model — which is pay per performance -is attractive to insurance companies, says Kaiyal. The insurance company only plays if users download the app, use it and there is real improvement in their score.

“I worked as a family doctor before becoming an entrepreneur and I know people want to do better, but they need more incentives, we need to remind them to do things and we need to get them on the right path,” says Kaiyal. “Maybe they can not stop smoking but can cut how much they smoke by half. Some 80% of health care spend is on chronic disease if we can reduce that by just 1% we will make a big impact.”

Other startups using technology to prevent or manage disease include: