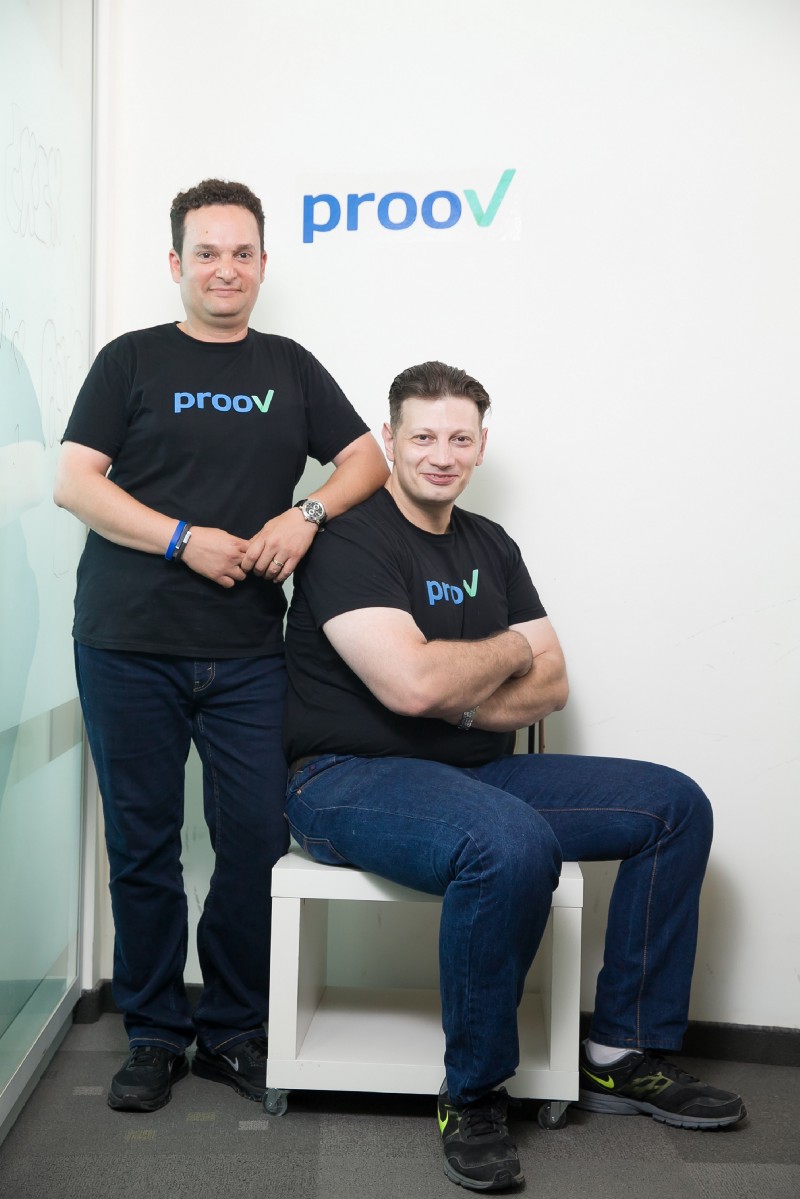 prooV helps big corporates find relevant startups and then securely test how well the startups’ software will work in their actual networks. More than 800 global startups have signed up and over 100 corporates, including GE, Schneider Electric, AIG and other Fortune 500 companies, have used the prooV platform to conduct more than 180 proof-of-concept tests.

While a number of matchmaking platforms exist to connect corporates to startups, prooV tackles the entire proof-of-concept process from start to finish, providing not only the matchmaking but the option to test and validate different technical solutions, — a process that is often complex and highly inefficient, says Steve Elbaz, VP of Business Development of Tel Aviv-based prooV.

Corporates using prooV’s platform include those in the technology, financial, energy, automotive and agriculture sectors and more, Elbaz says. More regulated sectors, such as banking, are not able to use real data for testing but they can use prooV’s deep-mirroring solution that generates mocked versions of the data to simulate real-world environments and conditions.

The proof-of-concept test benchmarks a startups’ technology by measuring 185 key performance indictors (KPIs). The platform can also be used to evaluate more than one startup’s technologies at the same time to determine which company’s software would integrate better with the large enterprise’s network.

Corporates who want to use the platform pay between $5000 to $35,000 per proof-of-concept test, depending on the complexity of the testing environments.

So who are prooV’s main competitors? Enterprises themselves who often try to do proof-of-concept testing in-house. prooV, which has raised $7 million in venture capital funding from Israel’s Ourcrowd and Luxembourg-based VC Mangrove Capital Partners, says it can do it faster and better. The company’s co-founders, Toby Olshanetsky (CEO) and Alexey Sapozhnikov (CTO), each have over 20 years of experience running proof of concepts tests from both the enterprise and vendor sides.

“We take the proof-of-concept pain away from all parties involved,” Elbaz says.