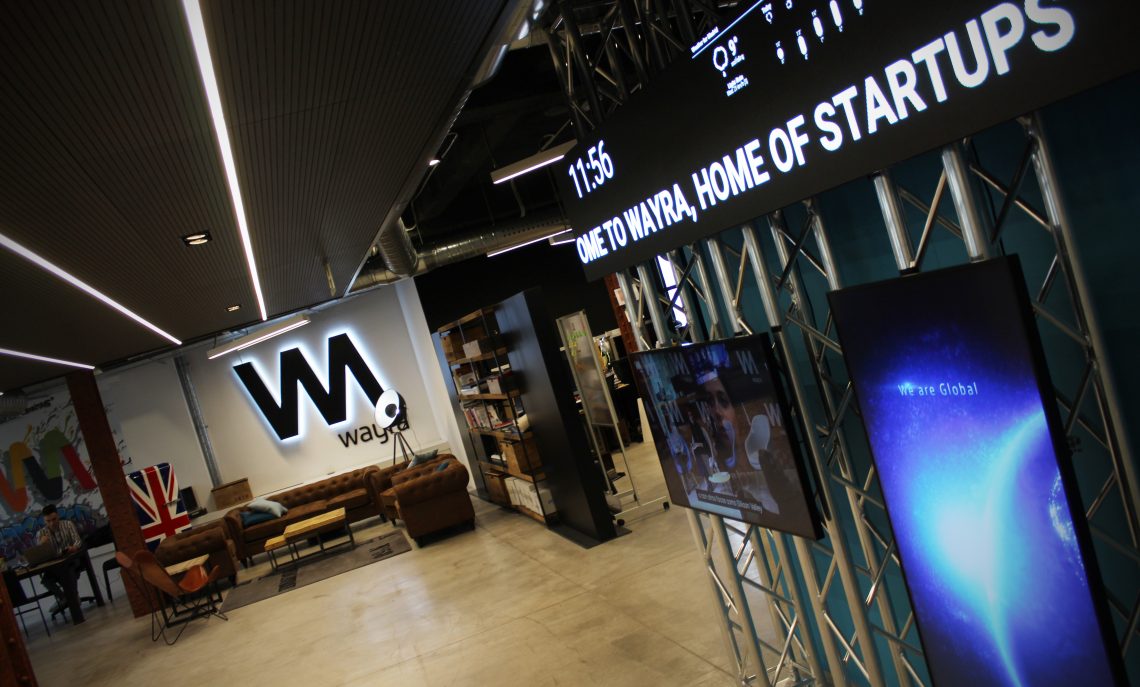 Telefónica helped pioneer corporate accelerators when it decided to invest in early-stage start-ups across its European and Latin American footprint in 2011. The initiative was born from Telefónica’s desire to nurture innovation and talent in the countries where it operates and gain early access to the newest technologies and business models in markets. When it first launched, many of the countries it operated in either did not have innovation ecosystems or fledging ones, so the Spanish telecom giant built some from scratch and literally put the wind in the sails of others.  Along the way Wayra, which is bringing a group of startups to 4YFN conference in Barcelona July 28-July 1, has invested about €50 million in 800 startups. Telcos copied Telefónica’s model and companies in other sectors took note. There are now hundreds of corporate accelerators around the world.

Recently, though, accelerators have started falling out of favor. A few have seen noteworthy successes, but many programs struggle to produce meaningful returns for either the corporate or the startups involved. As a result, 60% of corporate accelerators fail within two years, and partnerships result less than 1% of the time, according to market intelligence firm CB Insights. As Wayra celebrates its 10th birthday, executives and startups who have participated in the accelerator spoke to The Innovator about lessons learned and what’s next.