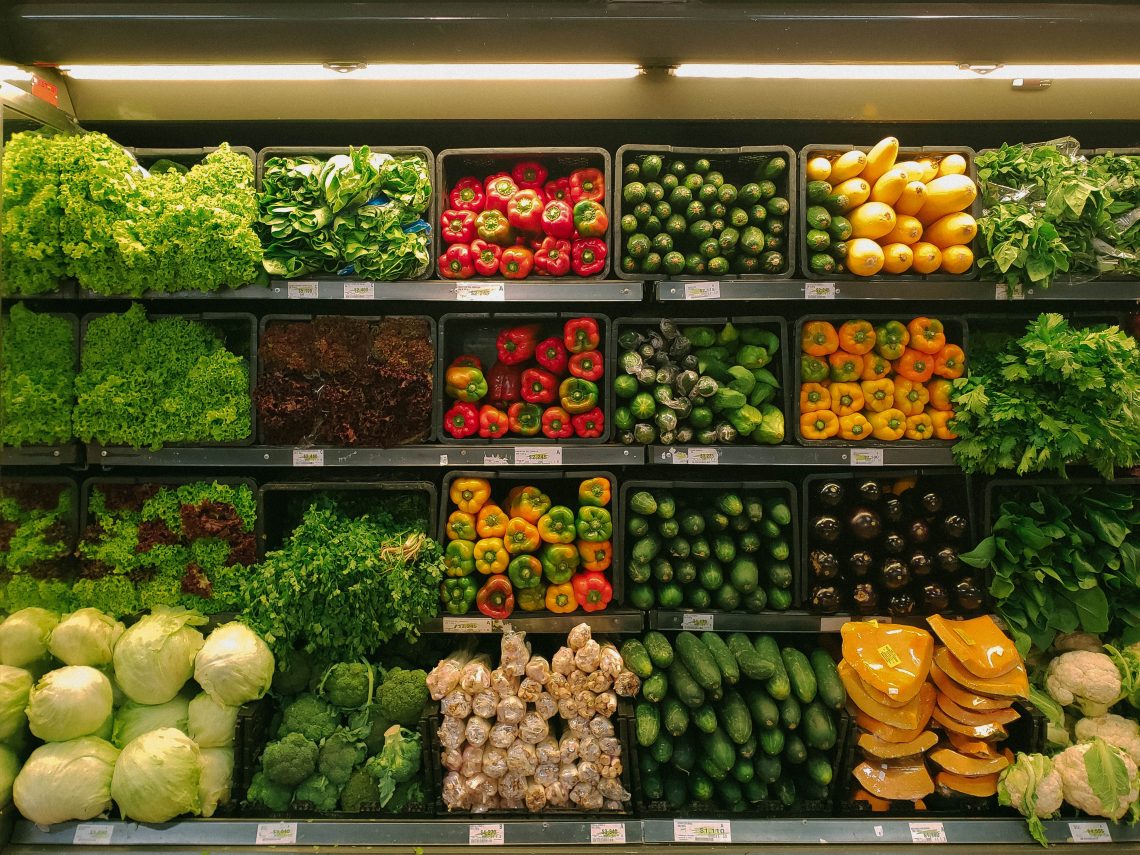 A CEO-led Coalition of Action on Food Waste, bringing together 14 of the world’s largest retailers and manufacturers including Barilla, Kellogg, Metro, Nestlé, Sainsbury, Tesco, and Walmart, was launched August 17 by the Consumer Goods Forum, with the goal of halving per capita global food loss at the retailer and consumer levels.

This private sector commitment is designed to advance the United Nations’ Sustainable Development Goal (SDG) Target 12.3, which calls for a 50% reduction in food loss and waste by 2030 worldwide and is yet one more example of how large corporates are responding to outside pressures to improve their impact on the environment.

Food waste is an enormous environmental, social and economic problem and, as reported by The Innovator in a July 31 deep dive, startup technology is increasingly playing a crucial role in reducing it. A third of food produced is never eaten, which amounts to about 1.3 billion tons of food lost each year, representing an economic cost to the global economy of USD $940 billion. Food waste is also responsible for adding 3.3 billion tons of greenhouse gases into the planet’s atmosphere annually. If food waste were a country, its carbon footprint would be third only to China and the U.S

The Consumer Goods Forum brings together the CEOs and senior management of some 400 retailers, manufacturers, service providers, and other stakeholders across 70 countries. Its member companies have combined sales of € 3.5 trillion and directly employ nearly 10 million people, with a further 90 million related jobs estimated along the value chain.

As part of its announcement the newly formed Coalition recognized the critical importance of measuring and reporting food loss data, with members committing to report their data by 2021. Second, in support of  the U.N. SDG 12.3, Coalition members agree to scale up an initiative called 10x20x30, which focuses on engaging supply chains in the fight against food loss and waste.  Finally, members commit to addressing food loss at the post-harvest level, which is responsible for creating 30% of food waste, by engaging with stakeholders to develop innovative and effective food loss prevention strategies.

China’s Ant Group is planning to create a new consumer finance company to bolster its market share in the country’s fast growing online lending industry.Ant is working with Nanyang Commercial Bank, China TransInfo Technology and Contemporary Amperex to build a consumer finance platform that will focus on doling out loans to individuals in China.

The Federal Reserve Bank of Boston is working with the Massachusetts Institute of Technology (MIT) to develop a “hypothetical” digital currency platform.

Abu Dhabi-based fintech NymCard has received in-principle approval (IPA) from the Financial Services Regulatory Authority (FRSA) to hold and transfer money, issue payment instruments with stored value and carry out currency exchange. As the first company to have received an IPA from the FRSA this year – following TransferWise in 2019 – the startup will enable financial institutions, banks and other fintech firms to provide virtual card programmes for customers with simplified off-the-shelf APIs.

Sustainable packaging company TemperPack has raised a $31 million Series C round of venture capital, bringing its total funding to roughly $78 million. The Richmond, VA-based company uses a patented material it calls ClimaCell, which it makes from “renewable plant-based components and paper.” The material acts as an insulating element in packaging materials. In essence, it does the job of Styrofoam but is made from plants and 100% curbside recyclable.

Amazon is expanding its physical offices in six U.S. cities and adding thousands of corporate jobs in those areas, an indication the tech giant is making long-term plans around office work even as other companies embrace lasting remote employment.

Hotel group Marriott International is facing a lawsuit in London’s High Court for its alleged failure to protect the personal data of millions of former guests in one of the largest data breaches in corporate history.

Global Gene Corp, a 2019 The Innovator startup of the week, has been awarded the 2020 Roddenberry Prize in Science. Global Gene Corp is democratizing healthcare through genomics by mapping and organizing the world’s genomic diversity, overcoming the bias that 80% of all existing genomic data come from people of European ancestry. In response to Covid-19, the company has expanded its genomics technology platforms, originally developed to enable large scale studies on human health to create next generation therapeutics, to include a multilingual contact tracing platform with mobility passports and individual risk evaluation. The Roddenberry Foundation prize is designed to advance the vision of Star Trek creator Gene Roddenberry to four organizations working to better humanity amidst the challenges of the global pandemic

General Motors is overhauling its Chinese line-up with a greater emphasis on electric cars and smart-driving technology to stem a slide in sales after more than two decades of growth in a country that contributes nearly a fifth of its profit.

Tesla asked the U.S. Federal Communications Commission (FCC) for approval to market a short-range interactive motion-sensing device that could help prevent children from being left behind in hot cars and boost theft-prevention systems.

Chinese electric vehicle (EV) maker Nio Inchas launched a battery leasing service that will allow drivers to buy an EV without owning the battery pack – one of the most expensive EV components – thereby lowering the starting price of its cars.

Scientists have managed to turn a building brick into an energy-storage device, describing their findings as a “scalable process” that could potentially turn entire buildings into giant recyclable batteries, according to a recently-published research paper.

Pasadena, CA-based restaurants and retailers announced they had established the first pay-by-face network in the U.S. Businesses in the Southern California city have deployed tech from PopID to let customers make purchases via facial recognition without even having to touch their own mobile phones.

Once seen as niche technologies for high-end games, investors in Unity and Epic are betting that their 3D graphics tools will shape the next generation of entertainment, from video games and new forms of online socializing to Hollywood movies and TV shows

Mukesh Ambani, Asia’s richest man who spent the early few months of the pandemic raising more than $20 billion by selling stakes in his technology venture, is now on a shopping spree.The Indian billionaire is looking to acquire several local online retailers to help expand product offerings, people familiar with the matter said, as he races to build his e-commerce platform and compete against Amazon.

The U.S. Department of Energy and  Microsoft announced a partnership to develop artificial-intelligence tools aimed at helping first-responders better react to fast-changing natural events, such as floods and wildfires.

The UK has said that students in England and Wales will no longer receive exam results based on a controversial algorithm after accusations that the system was biased against students from poorer backgrounds.

Amazon’s cloud division said Thursday it has launched a commercial service over its cloud that allows millions of customers to experiment with quantum computing platforms produced by three technology companies: D-Wave Systems, IonQ  and Rigetti Computing.The launch follows a test period of about eight months of the service with academic institutions and companies including Fidelity Investments.