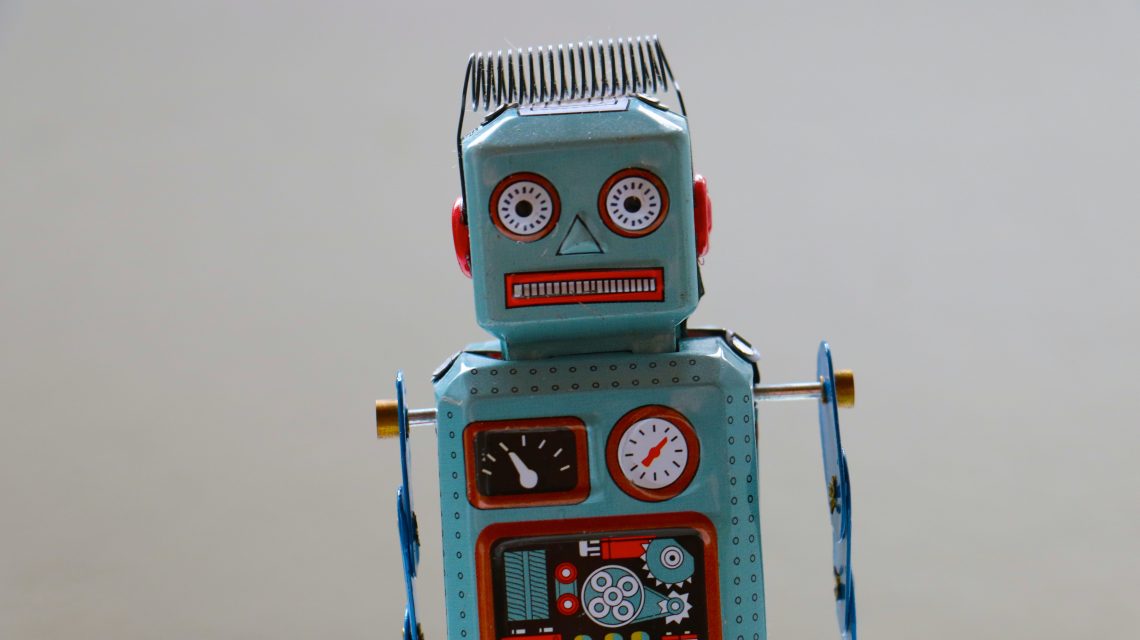 Chalk up one for humans when it comes to the future of work. Walmart has ended its efforts to use roving robots in store aisles to keep track of its inventory, after finding during the coronavirus pandemic that employees can help get similar results.The retail giant had hoped the technology could help reduce labor costs and increase sales by making sure products are kept in stock. It ended the partnership with Bossa Nova Robotics to gradually add six-foot-tall inventory-scanning machines to stores because it found different, sometimes simpler solutions that proved just as useful, people familiar with the situation told the Wall Street Journal. As more shoppers flock to online delivery and pickup because of COVID concerns, Walmart has more workers walking the aisles frequently to collect online orders, gleaning new data on inventory problems. The retailer is pursuing ways to use those workers to monitor product amounts and locations, as well as other automation technology, according to people quoted by the Journal. In addition, Walmart U.S. chief executive John Furner allegedly has concerns about how shoppers react to seeing a robot working in a store.

But don’t write-off robots just yet.

British grocer Ocado announced November 3 that it is bolstering its robotics capabilities with the acquisitions of North American companies Kindred Systems and Haddington Dynamics for a total of $287 million. Kindred Systems is an AI company that develops piece-picking robots with computer vision and motion control. The technology uses deep reinforcement learning to help robots better handle the variety and types of items found in grocery stores. Haddington Dynamics builds “highly dextrous” robotic arms that can be 3D-printed and are subsequently low cost. W ith these purchases, Ocado is getting a smarter, more advanced system for picking groceries that the company can deploy at its automated smart warehouses, according to a story in The Spoon.

Meanwhile, The Aju Business Daily has a story about how Woowa Brothers in Korea is creating new partnerships that will allow its robots to pass through a building’s security as well as take an elevator to travel between floors. In August of this year, Woowa’s “Dilly” robots started making limited food deliveries to a multipurpose housing complex in Gwanggyo, Suwon city. But in this scenario, when it arrives, the robot waits at the entrance of the complex and the resident who placed the order must come down to retrieve their items. As Aju reports, Woowa has partnered with networking platform developer HDC I-Controls and Hyundai Elevator to make a Dilly’s delivery more direct. With HDC I-Controls, Woowa’s robot will be able to automatically get through a front door’s security system and enter the building. Once inside, the connection with Hyundai Elevator will allow the robot to automatically travel in between floors of a building. This functionality is expected to roll out next year.

Spain’s Iberdrola said it would spend €75 billion over the next five years to double its renewable power capacity and capitalize on the shift to green energy, highlighting how some of Europe’s lesser-known utility companies have become major players in the global energy industry.

LanzaTech, Total and L’Oréal have premiered the world’s first sustainable packaging made from captured and recycled carbon emissions. The conversion process takes place in three steps:- LanzaTech captures industrial carbon emissions and converts them into ethanol using a unique biological process. Total, thanks to an innovative dehydration process jointly developed with IFP Axens, converts the ethanol into ethylene before polymerizing it into polyethylene that has the same technical characteristics as its fossil counterpart. L’Oréal uses this polyethylene to produce packaging with the same quality and properties as conventional polyethylene.

Nestle Plans To Use Insect Protein In Pet Food

Switzerland is setting up a Green Fintech Network to help the country take advantage of the “great opportunity” presented by sustainable finance. The network was launched by the State Secretariat for International Finance (SIF) alongside industry players, including green fintech companies, universities, and consulting and law firms.

HSBC is taking on fintechs like Transferwise and Revolut with the launch of Global Money Account, a free mobile-based service that customers can use to hold, manage and send funds in various currencies to HSBC customers in over 20 markets around the clock in real-time without incurring any fees. Global Money Account is launching in the U.S. first, and will be rolled out to other markets in 2021. Customers can get access with five clicks via their existing banking app.

A UK startup called Marshmallow is aiming to take on larger legacy insurance giants with a new approach to determining risk, announced a $30 million round of funding. Starting first with car insurance, Marshmallow uses a wider set of analytics and a simple mobile and web-native interface to target underserved segments of the market, and it plans to use the Series A funding to continue expanding its business with an emphasis on diversity and inclusion, with a plan to launch in multiple countries and offer additional types of insurance within the next 18 months.

Facebook-owned WhatsApp has finally gotten the greenlight to launch its payments service in India.WhatsApp began testing P2P payments in India in 2018 but has, until now, struggled to secure clearance for a full launch.The company has hundreds of millions of users in India but is facing a crowded payments market with stiff competition from Google Pay, Walmart’s PhonePe and local outfit Paytm.

In The U.S. Fintechs Are Finally Being Granted National Banking Charters

A Silicon Valley start-up called Varo Money recently achieved something it had worked three years to accomplish: it started accepting federally insured customer deposits. It was a watershed moment for the industry — coming only weeks after Varo had become the first consumer fintech company to be granted a national banking charter. The approval by regulators at the Office of the Comptroller of the Currency (OCC) has opened an avenue for start-ups to compete with banks on a level playing field, as they vie for a slice of the nearly $16 trillion in deposits and $100 trillion in annual payments in the U.S. banking system. Other fintech companies are following Varo’s lead. Online lender SoFi received preliminary approval from the OCC last month for a national bank charter. Listed rival LendingClub is also in the process of becoming a national bank, after announcing the acquisition of Radius Bank in February.

Breathonix, a Singapore-based medtech startup, says a clinical trial of its COVID-19 breathalyzer test was able to achieve at least 90% accuracy after screening participants on-site for 60 seconds. The company’s test uses mass spectrometry to analyze the thousands of volatile organic compounds that people exhale with every breath, to establish a specific signal among those with an active coronavirus infection. A machine learning algorithm then generates a “bio-fingerprint of COVID-19,” said co-founder and CEO Jia Zhunan.

Chinese driverless car startup Pony.ai has raised another round of funding, bringing its valuation to $5.3 billion, the company said November 6. A fund run by the Ontario Teachers’ Pension Plan Board led the $267 million investment which also involved existing investors. Pony.ai says it has raised a total of $1 billion to date. Pony.ai is a competitor to the likes of Waymo, the self-driving car subsidiary of Google parent company Alphabet.Pony.ai makes and sells the technology required for driverless cars and partners with automakers to do so. “With new investments that support our growth and deepened partnerships with our existing investors, we are quickly advancing toward future mobility and bringing autonomous vehicle technology to the global market,” James Peng, CEO of Pony.ai, said in a press release.

Volvo Trucks, Sweden’s AB Volvo’s main truck brand, will sell a complete range of electric, heavy-duty trucks in Europe starting in 2021, the company said in a statement on November 5. Volvo said it was currently running tests of the electric heavy-duty Volvo FH, Volvo FM and Volvo FMX trucks, to be used for regional transport and urban construction operations in Europe.The trucks will have a gross combination weight of up to 44 tons, and, depending on the battery configuration, the range could be up to 300 kilometers.

This Flying Car Costs $599,000 And Is Now Street Legal In The Netherlands

We’ve all had the experience of sitting in bumper-to-bumper traffic with nothing but miles of red taillights ahead, wishing we could somehow break away from the pack and zoom off to our destination traffic-free. Now drivers in the Netherlands are one step closer to making this vision a reality, as a commercial flying car has just been approved for use on roads there.The car is called the PAL-V Liberty, and it’s made by Dutch company PAL-V.