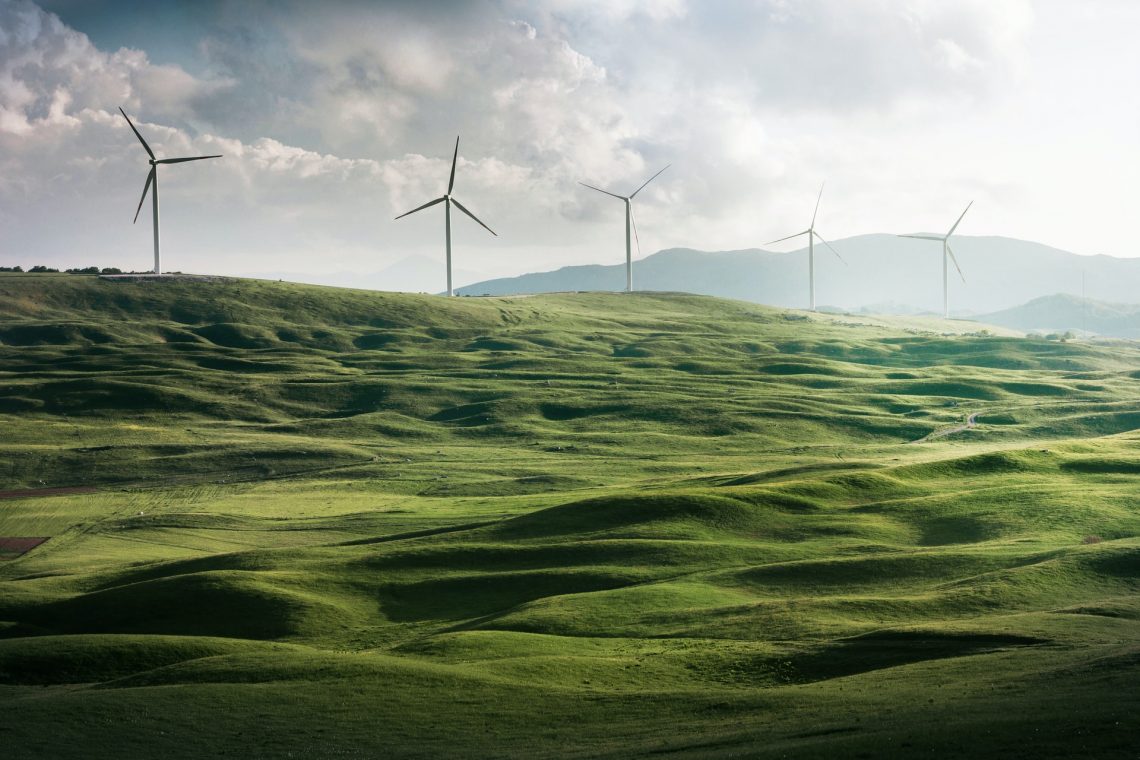 CleanTech took center stage this week with the U.S. government pledging to invest $3.5 billion to develop carbon capture technology and the European Union announcing, through it REPowerEU initiative, that it intends to mobilize up to €300 billion euros of investments by 2030 to end its reliance on Russian oil and gas, including €86 billion for renewable energy and €27 billion for hydrogen infrastructure.

On May 18 the EU unveiled a €210 billion plan for Europe to end its reliance on Russian fossil fuels by 2027, and to use the pivot away from Moscow to quicken its transition to green energy. To wean countries off those fuels, Brussels proposed a three-pronged plan: a switch to import more non-Russian gas, a faster rollout of renewable energy, and more effort to save energy.

A day later the U.S. Energy Department launched a program to fund four large-scale carbon capture projects across the country. The agency released a formal notice saying it would fund the $3.5 billion program created by the 2021 Bipartisan Infrastucture Law that would create four regional direct air capture hubs to spur the widespread deployment of the technology and carbon dioxide transport and storage infrastructure.

The U.N.’s Intergovernmental Panel on Climate Change released a report last month that said the world will need carbon dioxide removal technologies – ranging from planting trees that soak up carbon to grow, to costly technologies to suck carbon dioxide directly from the air to meet global goals to curb climate change.

Carbon removal technology has gained major attention and investment in recent months. There are three major direct air capture projects under development in North America and Europe but they are only sucking up small amounts of CO2 from the air currently. One of them, Climeworks, is a 2020 World Economic Forum Tech Pioneer.

Earlier this year, Stripe launched a $1 billion fund that will buy carbon removal credits over the next decade as a way to incentivize rapid deployment of the technology.

Frontier, which will be a wholly owned subsidiary of Stripe, plans to purchase $925 million worth of permanent carbon removal from companies that are developing the technology over the next nine years. Google Alphabet, Facebook parent Meta, e-commerce platform Shopify and consulting giant McKinsey are contributing capital and committing to purchase some of the carbon-capture solutions.

Frontier’s job will be to collect financial commitments from companies and governments that want to purchase carbon-capture solutions to make good on their Net-Zero pledges, vet the suppliers of those solutions and then pay the suppliers once the solutions are delivered.

The U.N.’s Intergovernmental Panel on Climate Change has estimated that to limit global warning to 1.5 degrees Celsius above preindustrial levels, an average of 6 billion tons of carbon dioxide will have to be removed each year from the atmosphere by 2050. Fewer than 10,000 tons of carbon dioxide have been captured to date.

Once carbon removals are deployed at gigaton scale, the average cost could decrease dramatically, saving anywhere from $4.2 trillion to $8.4 trillion to deploy as compared to today’s costs, according to McKinsey. What’s more, the management consulting firm’s analysis shows scaling these efforts could create as many as ten million new jobs by 2050.

French carmaker Renault unveiled on a prototype hydrogen fuel cell-powered sports utility vehicle as part of an effort to catch up with rivals in the race to cleaner transportation.Renault said the car, dubbed the ‘Scenic Vision’, would not be commercially available before 2030-2032. A fully electric version will hit the market in 2024.

The U.S. cybersecurity watchdog agency ordered federal officials to update or remove a slew of products made by digital services company VMWare, saying hackers were actively using vulnerable versions of the products to break into targeted organizations. The Cybersecurity and Infrastructure Security Agency (CISA) said in an advisory that hackers had managed to reverse engineer recent updates made to VMWare products and were using the knowledge to target old versions and hack into unpatched devices.

Insurer Axa and consumer goods group Unilever plan to invest €100 million  each into a new €1 billion euro regenerative agriculture fund to be managed by Tikehau Capital. The three groups signed a memorandum of understanding to establish a new private equity impact fund dedicated to enhancing biodiversity and mitigating climate change by scaling up regenerative farming, which companies and governments see as a way to help meet targets to lower greenhouse gas emissions.