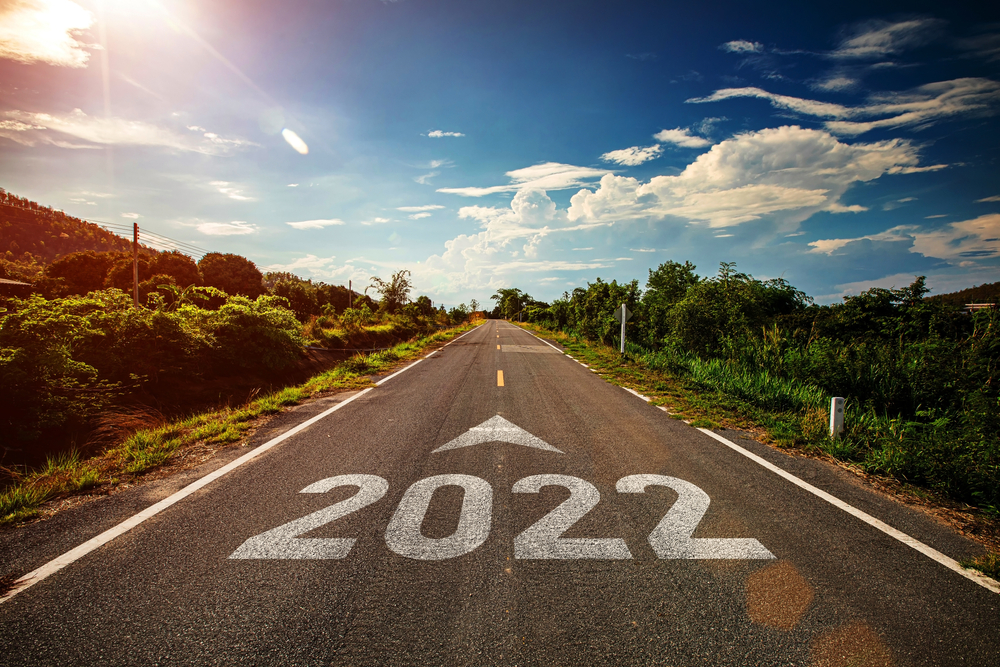 The World Economic Forum announced its annual list of emerging technologies with the most significant potential to impact the world. These breakthrough technologies promise to help offset climate change, reduce energy use, sustain food production and improve global health.

The list is curated is by experts convened by the World Economic Forum and Scientific America. The top ten technologies to make the list this year are:

Decarbonization Technologies
As nations race to deliver on their commitments to tackle climate change, a multitude of technologies that offer lower-carbon footprint solutions, or suck carbon dioxide out of the air, will need to scale up fast. These technologies will include net-zero emissions air-conditioning, low-carbon cement, renewable energy sources and meat-free protein, among others. (See The Innovator’s story this week about the sustainable materials revolution)

Self-Fertilizing Crops
Providing food for the world’s growing population relies heavily on such nitrogen-containing industrial fertilizers as ammonia – the production of which accounts for 1% to 2% of global carbon dioxide emissions. New engineering approaches enable crop plants to produce their own fertilizer by mimicking a symbiotic relationship between plant roots and soil bacteria that occurs in nature.

On-Demand Drug Manufacturing
Traditionally, drugs are made in large batches through a multi-step process with different parts dispersed among many locations worldwide. Recent advances in microfluidics and on-demand drug manufacturing open the possibility of common drugs like antidepressants and antihistamines being made to the exact dose and formulation tailored for an individual, on-site at their local pharmacy.

Energy From Wireless Signals
Devices that do not require much power to operate, such as pacemakers and smartwatches, could soon be wirelessly charged through Wi-Fi and 5G signals, leading to a future where low-power wireless devices never need plugging in.

Engineering Better Ageing
Research that unlocks the understanding of ageing mechanisms enables the development of targeted therapies that could one day stave off dementia and other age-related ailments, leading to healthier elderly years.

Green Ammonia
Green ammonia, which is made from cleaner sources of hydrogen, could provide more environmentally friendly fertilizers for crops.

Houses Printed Rrom Locally Sourced Materials
Building houses with 3D printers could help tackle the challenge of inadequate housing for 1.6 billion people worldwide. The concept of 3D printing houses has been around for a while, but new advances enable houses to be built from locally sourced materials like clay, saving time, money and energy on transporting building materials to the site.

Space Internet Of Things
At least 10 billion active devices make up the internet of things (IoT), a number that is expected to more than double in the next 10 years. Maximizing IoT benefits in communication and automation requires devices to be spread worldwide, but cellular networks span less than half the globe, leaving enormous gaps in connectivity. A space-based IoT system could patch those gaps, using a network of low-cost, low-weight nanosatellites that orbit a few hundred kilometres from Earth.

Artificial intelligence developer Owkin, one of The Innovator’s startups of the week, announced a major collaboration with Sanofi to help bring its digital clinical research platform to bear on the drugmaker’s core oncology efforts in four different cancers.The two-part deal includes a $180 million equity investment in the company alongside a $90 million discovery and development partnership that spans the next three years, plus the chance for additional milestone-based payments based on the pair’s success. Owkin’s research network sits between data scientists and international medical researchers and helps build and train deep-learning AI models on large, decentralized data sets without requiring all participants to pool their resources. Using that federated system, the two French companies aim to preserve personal privacy while tapping into data collated from potentially hundreds of thousands of patients.

Technion Scientists Develop Molecule That Could Slow Down Alzheimer’s Disease

Israeli scientists from the Technion – Israel Institute of Technology have developed an artificial molecule that could inhibit the development of Alzheimer’s disease, conceivably paving the way for better treatment of the disease.The Technion scientists collaborated with The French National Centre for Scientific Research (CRNS) and published their findings in the weekly peer-reviewed Angewandte Chemie scientific journal published on behalf of the German Chemical Society. The findings showed that an accumulation of copper ions, when interacting with the amyloid beta (Aβ) can lead to cell toxicity, causing dangerous conditions, including degenerative diseases of the brain, like Alzheimer’s. This accumulation of copper disrupts the removal of the Aβ , a peptide linked to the plaques that form in the brains of Alzheimer’s patients. Researchers have learned that the breakdown of the copper- Aβ complex and the removal of copper from the amyloid, prevents cells’ death and inhibition of the disease. The extraction of copper is done by a process called chelation or using molecules that bind the copper ions and extract them from the amyloid.

VW Powers Up The Grid To Take On Tesla

Volkswagen  plans to double staff numbers at its charging and energy division, roll out new payment technology next year and strike more alliances to take on Tesla  in a key electric vehicle (EV) battleground: power infrastructure. By ensuring there are enough fast-charging plugs – and enough power – for the EVs it wants to sell, Europe’s biggest carmaker hopes to convince drivers worried about battery ranges that they can ditch their fossil fuel cars for good.

Australia’s University of Queensland  said it would recruit Tesla  car owners around the world to analyze if the vehicle’s spare battery capacity could support the energy grid and even power homes in the future.The university has partnered with analytics platform Teslascope for the research project, which it said would be a world-first trial that would check how owners of electric vehicles (EV) currently drive and charge their vehicles.

Swiss Re and Chinese tech group Baidu are teaming up to help advance autonomous driving, the Swiss reinsurer said on November 19. Swiss Re will provide risk management expertise and insurance products for Baidu’s autonomous driving business, it said without giving any financial terms.

Dyson, best known for its revolutionary bagless vacuum cleaners, will enable customers to test its hairdryers, straighteners and stylers from the comfort of their home through virtual reality.  The new Dyson Demo VR experience, accessible via virtual reality headsets, sees users able to examine and test virtual versions of the firm’s hair Corrale straighteners, Supersonic hairdryer or Airwrap styler on strands of virtual hair to see how they work. It has been designed to mirror similar physical demo experiences that are available in Dyson’s bricks and mortar stores around the world and draws on the technology Dyson engineers use in the company’s labs to simulate and test new prototypes.The new experience will launch on the Oculus virtual reality store on November 19 and is expected to expand to include other Dyson products in the future.

Walmart and drone delivery company Zipline are launching a delivery service in Pea Ridge, Arkansas — the first commercial drone delivery service offered by Zipline in the US. Customers will be able to choose from “thousands of products,” though are restricted to health and wellness items like “over the counter allergy medicine, bandages and ibuprofen.” The project’s launch shows there’s continuing belief in the potential of drones to perform commercial deliveries. But the technology’s slow rate of adoption and the lack of large-scale implementation also shows there are plenty of questions to be answered if drone delivers are to become commonplace for regular customers.

U.S. And UK Say Iran Is Behind Ongoing Ransomware Attacks

US and UK authorities have said Iran is conducting an “ongoing” campaign of ransomware and other cyber attacks on U.S. critical infrastructure and Australian organisations that began in March. In a joint statement, the FBI and the Cybersecurity and Infrastructure Security Agency together with the UK and Australian cyber security centres said that Iranian government-sponsored hackers had been “actively targeting a broad range of victims across multiple US critical infrastructure sectors, including the transportation sector and the healthcare and public health sector”. The hackers have been exploiting a bug in software from security group Fortinet and a flaw in Microsoft email software that was first discovered by Chinese hackers to deploy ransomware, steal data, or extort victims, the agencies said.