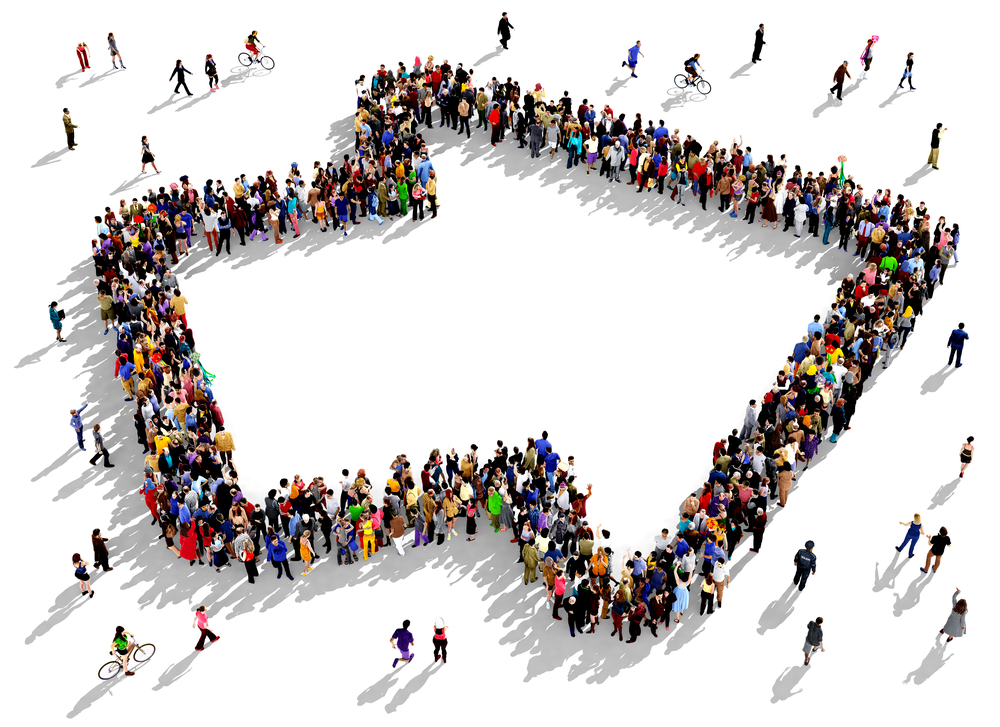 The World Economic Forum released a set of 21 sustainability metrics, along with guidelines that call for companies to include details about their environmental, social, and governance (ESG) impacts in the pages of their annual financial reports. The metrics, released during this week’s Sustainable Development Impact Summit, represent an attempt to align companies, regulators, and standard setters around a single set of ESG metrics and integrate them into mainstream financial reporting. The metrics will help companies demonstrate and quantify their contributions to the Sustainable Development Goals (SDGs), marking a milestone in the implementation of  so-called “stakeholder capitalism.”

“This is a unique moment in history to walk the talk and to make stakeholder capitalism measurable,” Klaus Schwab, Founder and Executive Chairman of the Forum, said in a statement. “Having companies accepting, not only to measure but also to report on, their environmental and social responsibility will represent a sea change in economic history.”

Staff from the Big Four accounting firms worked with the Forum  and its International Business Council on the guidelines. ESG metrics from the Sustainability Accounting Standards Board and the Global Reporting Initiative, among others, shaped the final list of 21 common and 34 expanded metrics.

The initiative delivers on a commitment from the World Economic Forum Annual Meeting 2020 in January. Since then, 120 members of the Forum’s International Business Council, have shown strong support for ESG metrics, with some companies expected to begin incorporating them into their reporting immediately.

Action is needed because while COVID-19 has contributed to mainstream ESG disclosure, it also highlighted weaknesses in the data, metrics and methodologies currently used by companies. Sustainability disclosures tend to be loosely related to financial performance, difficult to compare from one company to another, and less than reliable, according to a McKinsey article on the topic. The answer, say experts, is to measure and value companies’ impacts according to “generally accepted impact principles”, and to reflect them in financial accounts that show impact-weighted profits.

Airbus has announced plans for the world’s first zero-emission commercial aircraft models that run on hydrogen and could take to the skies by 2035.The European aersospace company revealed three different aircraft concepts that would be put through their paces to find the most efficient way to travel long distances by plane without producing the greenhouse gas emissions responsible for global heating.

Chinese President Xi Jinping’s surprise announcement at the U.N. Tuesday that China plans to go carbon-neutral by 2060 has left many questions, none more important than: “How?”China is the world’s largest energy user and greenhouse gas emitter, mines and burns half the world’s coal, and is the top importer of oil and natural gas. Transitioning that economic behemoth to carbon-neutrality within a few decades could cost $5.5 trillion, Sanford C. Bernstein & Co estimates, and require the deployment of technologies that are barely in use today.

Walmart  announced September 21 that it is doubling down on addressing the growing climate crisis by targeting zero emissions across the company’s global operations by 2040. Walmart and the Walmart Foundation are also committing to help protect, manage or restore at least 50 million acres of land and one million square miles of ocean by 2030 to help combat the cascading loss of nature threatening the planet.

Russian state lender Sberbank is dropping the bank from its name as it makes an aggressive push into technology, launching a TV streaming box, smart speaker and virtual assistant. Big tech has spent recent years muscling in on the financial services scene, with the likes of Amazon, Apple, Google, Facebook, Tencent and Alibaba making various plays to take on banks in everything from payments to lending. Now Sberbank is taking the fight to the tech firms, rebranding as Sber and entering the home electronics market.The Sber Box turns any television into a smart TV, providing access movies, television, music, and games. Meanwhile, the Sber Portal is a multimedia smart display with a speaker, sensor and voice control, and gesture recognition.

Russian tech giant Yandex has agreed a $5.5bn deal to buy Tinkoff, the country’s top online bank, the companies said on Tuesday. Yandex said it was preparing a cash-and-share offer for all of London-listed Tinkoff’s share capital at a premium of 8 per cent over its share price. The prospective deal, which is subject to due diligence and a formal offer, will represent a major shake-up of Russia’s tech and banking markets at a time when major state-run companies are encroaching on both sectors. Yandex, one of the few search engines globally with a higher local market share than Google, has recently made strides in fields ranging from taxis and ecommerce to entertainment.

One, a digital banking startup founded by former PayPal and Capital One executives, has officially launched. After closing a $17 million Series A funding round in March, One is now live, targeting an underserved market segment: middle class Americans.  One CEO and former Capital One exec Brian Hamilton founded the company in order to change this with an app designed to help users build healthy financial habits and emergency savings, get real interest on those savings, and get credit based on income rather than just credit scores.

German Finance Minister Olaf Scholz on Thursday pledged to speed up euro zone financial reforms aimed at regulating crypto-assets and deepening capital markets, which he said could help accelerate the economic recovery from COVID-19.Scholz said he welcomed the European Commission’s latest proposals for the regulation of crypto-assets and their underlying blockchain technology, used in private sector projects such as Facebook’s Libra stablecoin.

China’s big tech companies are circling the auto-repair business in a bid to capture the boom in vehicle maintenance as the country’s vast car fleet begins to age.  Alibaba Group and affiliates of Tencent, the two superpowers of the Chinese Internet, are confronting the country’s thousands of mom-and-pop repair shops with the choice of joining one of their new smartphone-based networks or becoming less relevant to China’s fast-growing ranks of digital consumers. The prize is a Chinese aftermarket that consulting firm Frost & Sullivan expects to be worth $524 billion in 2025.

China’s competitive firepower against Tesla is building. WM Motor, an electric vehicle start-up backed by a host of powerful Chinese state entities and tech giant Tencent, raised $1.47 billion in a single round of funding in an indication of the surging ambitions animating China’s EV market. The funds raised — believed to be a record for a single round in China’s EV market — swell the war chest of key Chinese companies that are vying to  curb Tesla’s striking market lead. It also reinforces a sense that prime time for Chinese EVs has finally arrived as McKinsey, a consultancy, increased its forecast for Chinese electric car sales by 300,000 to 3.5 million in 2022, up from 1.2 million last year. Meanwhile, Geely launched its first electric vehicle-focused platform on September 23, aimed at rolling out a variety of models more efficiently for both the Chinese automaker and its partners. Key implications: China’s EV makers are riding a wave of consumer enthusiasm for EVs largely created by Tesla, which has been ramping up production at its $2bn Gigafactory outside Shanghai to satisfy surging domestic and overseas demand for its Model 3.

Israel’s Mobileye and United Arab Emirate’s Al Habtoor Group launched a partnership on September 23 to create a fleet of self-driving “robotaxis” that could take to the streets of Dubai by the end of 2022.

The Traton Group, Volkswagen AG’s heavy-truck business, has taken a minority stake in TuSimple as part of an agreement between the two companies to develop self-driving trucks.

Walmart Inc said on September 22 that it would run a pilot project to deliver self-collection test kits for coronavirus through automated drones at customers’ doorsteps.The U.S. retailer has partnered with Quest Diagnostics and drone services provider DroneUp, to test-deliver collection kits in north Las Vegas  and plans to conduct a trial run in Cheektowaga, New York in early October.

Shell To Increase Focus On Global Energy And Power Markets

Shell is reportedly planning to move its focus towards renewable energy and power markets by cutting 40% of its oil and gas costs.