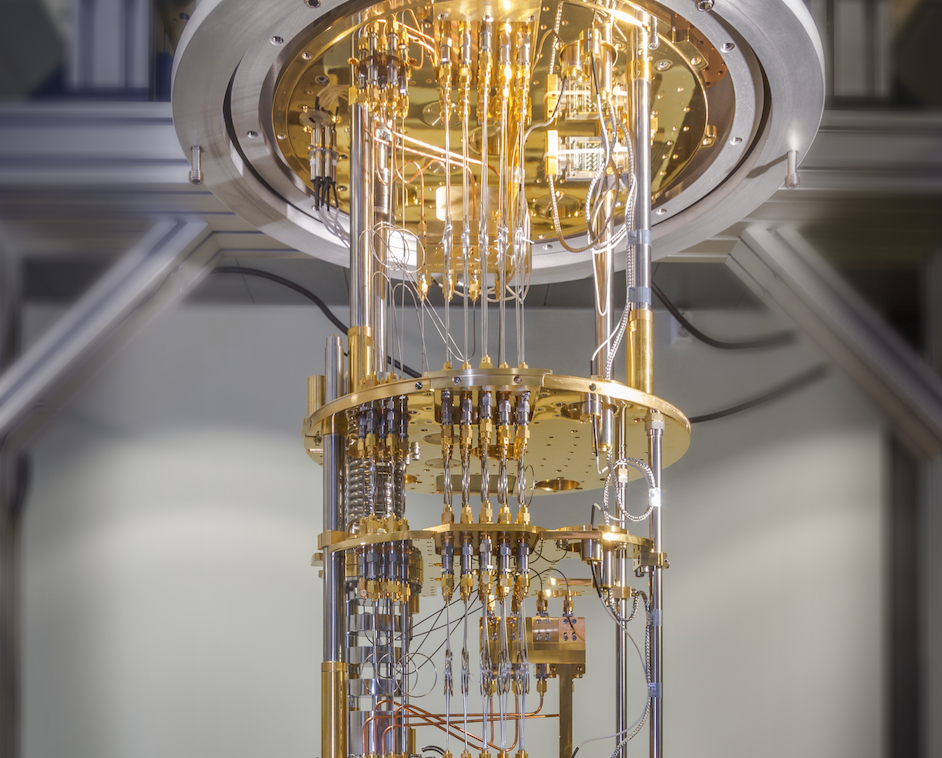 In the first few weeks of June German chancellor Angela Merkel said her government would fund a €2 billion euro innovation program for quantum technology, including investing in two quantum computers, because it is the “next fundamental digital leap in technology.” Global conglomerate Honeywell said it had built the world’s most powerful quantum computer. Quantum computing startups in the U.S., UK, Europe, Israel and Singapore announced new funding rounds and an Austrian quantum computing startup was named a World Economic Forum 2020 Technology Pioneer. There are signs that a quantum leap could be in the cards but don’t scrap your classical computing architecture just yet.