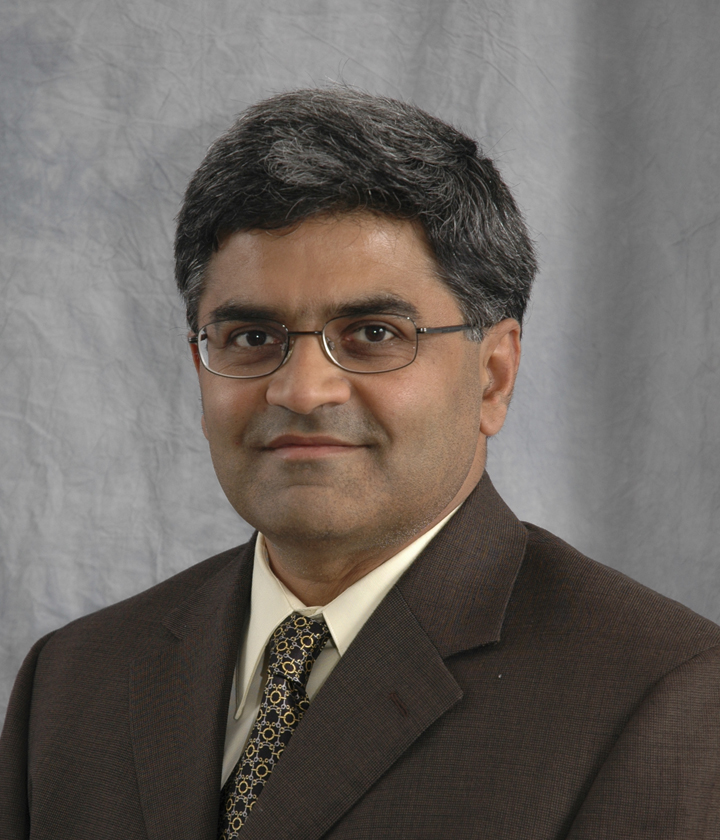 Katana Graph, a graph processing, AI and analytics company, helps corporations extract actionable insights from massive unstructured data sets in order to solve complex challenges ranging from drug discovery to fraud detection. In the twelve months since its launch the company has raised $28.5 million in a round led by Intel Capital and secured clients in the pharmaceutical, financial services, security and electronic design automation sectors.

“Organizations worldwide are sitting on a goldmine of large, unstructured datasets,” says CEO Keshav Pingali, a professor at the University of Texas, Austin.  “Graph computing is becoming the standard solution to extract insights from these datasets and unlock their value. The opportunities are enormous.”

Pingali was a keynote speaker at The Knowledge Graph conference, which took place May 3-6. The term knowledge graph refers to a set of standards and capabilities that help companies align data across disparate repositories.  Adoption is growing because addressing the problem of data inconsistency is a prerequisite for achieving AI-powered applications that can help companies get more value from their content, save money on data reconciliation, and usher in a new era of business innovation.

Until recently knowledge graphs were considered mainly the domain of academics and engineers who worked primarily for tech companies like Google, Facebook, LinkedIn, and Amazon. That is clearly changing. Some 500 people attended this year’s conference, including executives from Goldman Sachs, Novartis, Morgan Stanley, AstraZeneca and Wells Fargo.

Pingali says that one of Katana Graph’s key differentiators is that the company has deep stack expertise. “We know how to design systems from the hardware up.” says Pingali. “Our parallel runtime and communication systems have been built expressly for the needs of graph computing. We are also inventing new high-performance algorithms for graph AI. That translates into higher speed and more capability than if we had used commodity systems and textbook algorithms,” he says.  When one pharma company tested its technologies “answers to queries were 300x faster and analytics were 100X faster. If the time it takes for computations is much less, you can process a lot more data,” he says.

Katana Graph announced in April that its technology is now optimized for Intel’s new 3rd Gen Intel Xeon Scalable processor and memory systems,improving speed and giving it the ability to process much larger datasets while using fewer machines. This helps the company to better support organizations with huge unstructured datasets and graphs and help them understand their customers, operations and opportunities.

Pingali’s team has worked with BAE Systems to use graphs for real time intrusion detection, and banks in the U.S. and Europe are expressing interest in using Katana Graph’s technology for applications such as know your customer and money laundering, Pingali says.