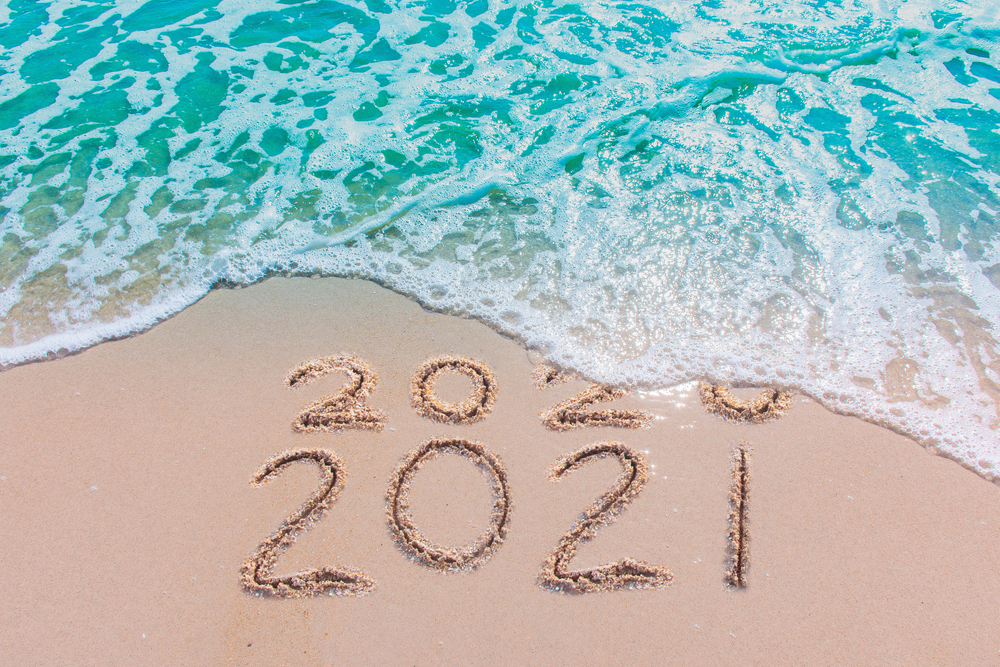 Some of the world’s biggest tech companies are starting out the new year with announcements that look poised to disrupt the auto and financial services sectors. Reuters reported that Chinese Internet giant Baidu plans to form a company to make smart electric vehicles with manufacturing to be carried out at plants owned by automaker Geely, one of the largest Chinese automakers, which also happens to own Volvo Cars and Lotus. The companies are allegedly in talks to use Geely’s EV-focused platform, Sustainable Experience Architecture (SEA), for future product development. Reuters also reported this week that Apple,  is working on signing a partnership with Hyundai to build an autonomous electric car. The partnership would allow the two companies to focus on what they do best, with Hyundai bringing its automotive manufacturing expertise and Apple its software and battery prowess. Meanwhile, in the past week Singapore’s Sea, which has become SE Asia’s most valuable company by focusing on mobile gaming and online shopping, snapped up an Indonesian bank, while Grab, the SE Asian ride-hailing and food delivery app, raised $300 million from investors for its financial services arm, which it said it plans to use it to launch a challenger bank. South-east Asia’s biggest Internet companies are all vying for a share of a growing digital banking market. Sea has gained full control of the Jakarta-based lender, better known as Bank BKE, after buying stakes from existing shareholders. The acquisition of the Indonesian lender gives Sea a banking license in Indonesia. Sea secured a licence to open a digital bank in Singapore in December, joining an increasingly competitive field that also features a joint venture between Grab Holdings and Singapore Telecommunications. Gojek, an Indonesian ride-hailing unicorn, last month paid roughly $160 million to increase its stake in PT Bank Jago to 22.16%. The goal of the Internet companies is to pick up the business that traditional banks have left on the table. In total, there are about 600 million adults in the ASEAN (Association of Southeast Asian Nations) region without a bank account, representing 47 % of the adult population. Just one-third of Southeast Asian small and medium-sized businesses have access to loans or lines of credit. Alongside the high rate of financial exclusion, Southeast Asian economies are largely youthful, have high rates of smartphone penetration and are growing fast. All of these factors make these markets attractive to digital upstarts.

Goldman Sachs has partnered with card issuing startup Marqeta to build the U.S. bank’s Marcus checking accounts, the companies said on Thursday.The bank, an investor in California-based Marqeta, hopes that the partnership will enable it to create more personalized and feature-rich digital banking services for its customers, it said.

U.S. retail chain Walmart said  it entered a strategic partnership with investment firm Ribbit Capital to create a new fintech startup.The startup, which will be majority owned by the world’s biggest retailer, expects growth through tie-ups and acquisitions with other fintech firms, Walmart said in a statement.

The Agricultural Bank of China has equipped a number of ATMs with the means for customers to deposit and withdraw the central bank’s new digital currency. The trial run, as reported by local news outlet Shenzhen News, is part of a series of phased tests of the digital yuan as the country prepares for a full-scale roll out of the central bank digital currency.

Automakers around the world are shutting assembly lines because of a global shortage of semiconductors that in some cases has been exacerbated by the Trump administration’s actions against key Chinese chip factories, industry officials said.

General Motors this week presented a futuristic flying Cadillac – a self-driving vehicle which takes off and lands vertically and carries the passenger above the streets and through the air. The single-passenger Cadillac – technically, a vertical take-off and landing (VTOL) drone – will be able to travel from urban rooftop to urban rooftop at speeds up to 55 miles per hour. It will be fully autonomous and all-electric, with a 90kW motor, a GM Ultium battery pack and an ultra-lightweight body with four pairs of rotors. The company said it is launching a new electric-truck business geared toward delivery services, the latest in the company’s efforts to commercialize battery technology it is developing in-house.

In-vehicle tech company Lear Corporation announced that its Xevo software businesses has partnered with Grubhub to bring food ordering capabilities to Fiat Chrysler Automobiles (FCA). Drivers will be able to order food from the third-party delivery service via an app on FCA’s Uconnect Market platform. FCA vehicles will be the first to offer Grubhub’s service as an in-vehicle feature. Once signed into their Grubhub account via the in-car system, customers can order ahead and pay for their meal on the go before picking it up from the restaurant. Users will also be able to reorder past meals market as “favorites.”

The head of Intel’s  self-driving car subsidiary said on Tuesday the company wants to shift toward using its own radar-based technology and use a single lidar sensor per vehicle by 2025 in a bid to lower the cost of autonomous driving.

The European Commission’s Horizon 2020 Program is funding a swappable container waterborne transport battery. Called Current Direct, this program plans to revolutionize the way goods are moved by water. Water transport in Europe is mostly done with diesel engines and Current Direct plans to solve this by cutting the cost of today’s marine battery-electric drivetrains in half. This will relieve shipowners from a hefty burden of capital expense while enabling the rapid adoption of reducing greenhouse gas emissions by 482,000 metric tons of CO2 equivalents annually. Through its Energy as a Service platform, Current Direct will allow ship owners to participate in the shift to clean energy while creating new business opportunities for shipyards and local entrepreneurs. It will also provide a vehicle for energy companies, institutional investors, and even government stakeholders to join in the green transformation of Europe’s merchant and passenger fleet. It’s doing this by uniting 13 partners across Europe’s marine electrification value chain. This project is being led by Spear Power Systems, which makes some of the world’s lightest marine batteries