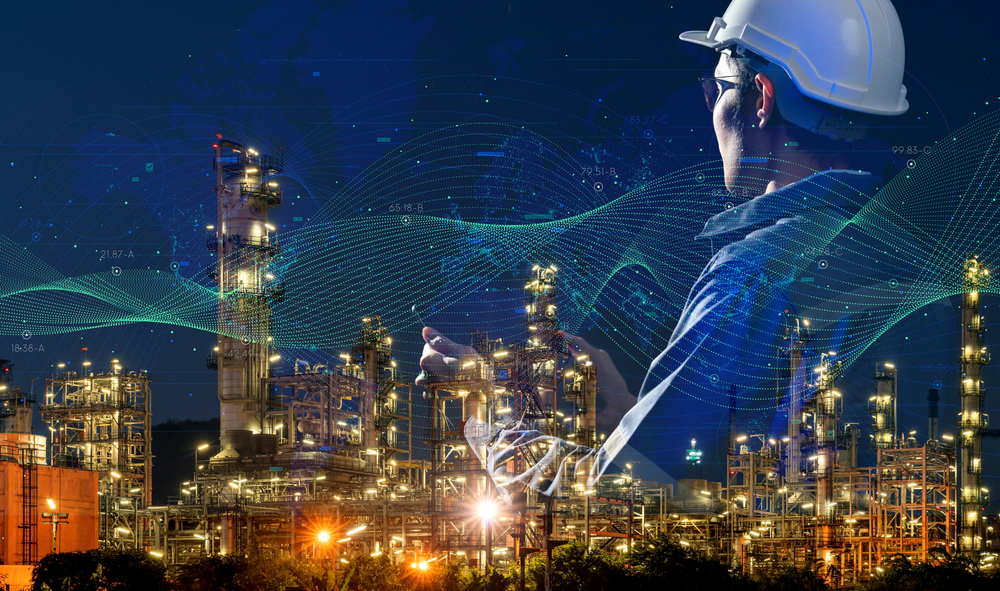 A new report from the World Economic Forum concludes that AI technologies will need to be deployed at a much larger scale and at a much faster pace to speed up the energy transition and lower the associated costs if the world is to rapidly, safely and economically transition away from fossil fuels.

The  Harnessing Artificial Intelligence to Accelerate the Energy Transition  report, which was written in collaboration with BloombergNEF and Deutsche Energie-Agentur (dena) – the German Energy Agency, reviews the state of play of AI adoption in the energy sector and outlines high priority applications for how AI can accelerate the transition to low-carbon energy future.

AI could, for example, identify patterns and insights in data to increase efficiency and savings. According to BloombergNEF’s net-zero scenarios, fully decarbonizing the global energy system will require between $92 trillion and $173 trillion of investments in energy infrastructure between 2020 and 2050. Even single-digit percentage gains in flexibility, efficiency, or capacity in clean energy and low-carbon infrastructure systems can therefore lead to trillions of dollars in value and savings.

Coordinating power systems with growing shares of renewable energy is another area where AI could have a key impact. As electricity supplies more sectors and applications, the power sector is becoming the core pillar of the global energy supply. Ramping up renewable energy deployment to decarbonize the globally expanding power sector will mean more power is supplied by intermittent sources (such as solar and wind), creating a need for better forecasting, greater coordination, and more flexible consumption to ensure that power grids can be operated safely and reliably, says the report.

AI could also play a crucial role in managing complex, decentralized energy systems at scale. The transition to low-carbon energy systems is driving the rapid growth of distributed power generation, distributed storage, and advanced demand response capabilities, which will need to be orchestrated and integrated into much more networked, transactional power grids.

Speeding up the search for performance materials that support the next generation of clean energy and storage technologies is yet another area where AI could play a role, says the report. However, despite its promise, AI’s use in the energy sector is limited, with it primarily deployed in pilot projects for predictive  asset maintenance.

During a roundtable series conducted between March and May 2021 with AI and
energy industry experts, participants highlighted issues that are preventing AI from being adopted rapidly at scale in the industry.

SavorEat, the Israeil company that developed a smart robot chef that uses 3D-print technology and a plant-based formula to create meatless alternatives, announced in August that it has signed a deal with theUS subsidiary ofFrench food services and facilities company Sodexo to launch a pilot program in the US. As part of the program, Sodexo will examine SavorEat’s robot chef system and its first product, a plant-based burger, within higher education institutions across the US. The two companies are also working on reaching an agreement for the distribution of SavorEat products.

Amazon is planning to launch Amazon-branded television sets  powered by voice assistant Alexa in the United States as soon as October, Business Insider reported. The launch, involving teams from Amazon Devices and Lab126, has been in the works for almost two years, the report said, citing people familiar with the matter. The TVs are being designed and manufactured by third parties

Many governments and central banks around the world are exploring the use of CBDCs, which are digital forms of existing currencies. Some, like China, are trialing retail-focused CBDCs designed to replicate cash in circulation, while others are considering using so-called wholesale CBDCs to improve the internal workings of their financial systems.

U.S. Marketplace For Renewable Energy Gets Backing From Total

TotalEnergies Carbon Neutrality Ventures, the investment arm of France’s TotalEnergies, and Norway’s Equinor Ventures were among the investors backing a  $35 million Series C funding round for LevelTen Energy. The Seattle-based startup runs the world’s largest platform for connecting buyers and sellers in renewable energy deals.