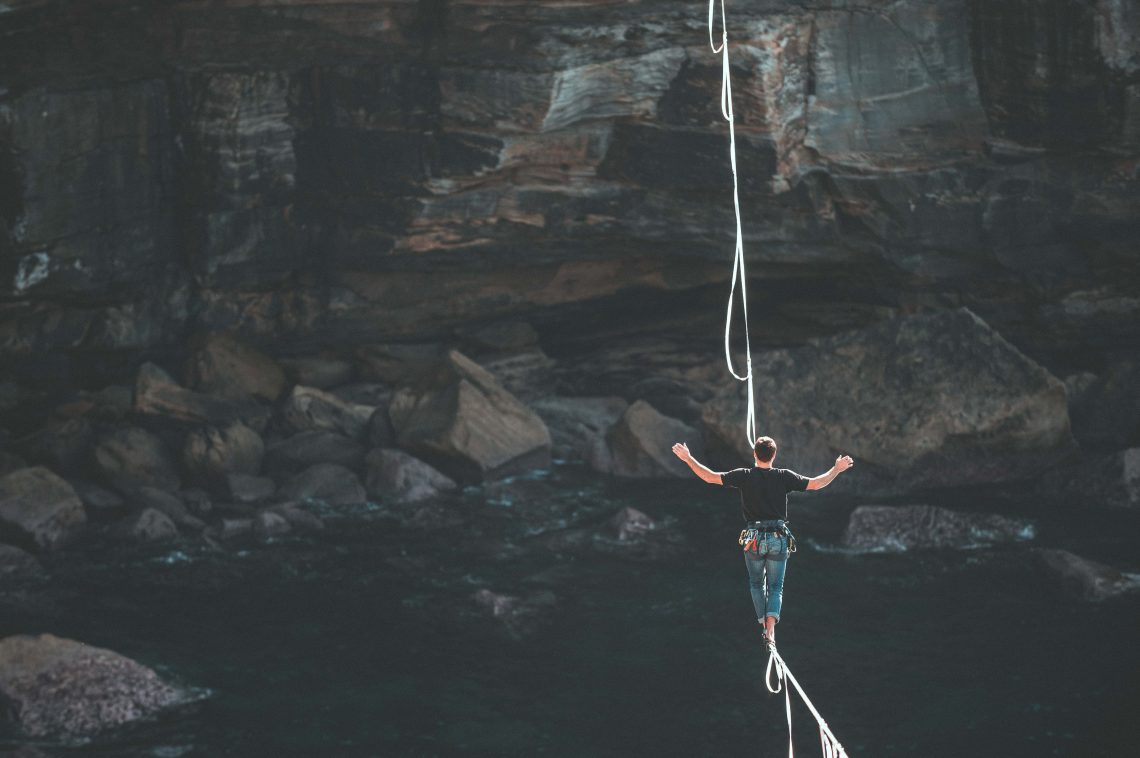 Top risks in 2022 include the climate crisis, heightened concerns about cybersecurity, growing social divides and an uneven global recovery, according to the newly released 17th edition of the World Economic Forum’s Global Risk Report which identifies and analyzes risks from current economic, societal, environmental and technological tensions.

The outlook of the 1000 global experts and leaders who responded to the Forum’s global risks perception survey is pessimistic. Only 11% of respondents thought the world would be characterized by an accelerating global recovery towards 2024, while 89% perceived the short-term outlook to be volatile, fractured, or increasingly catastrophic. Fully 84% of respondents expressed negative feelings about the future saying they were “concerned” or “worried.”

Environmental risks are perceived to be the five most critical long-term threats to the world as well as the most potentially damaging, with “climate action failure”, “extreme weather” and “biodiversity loss” ranking as the top three most severe risks. Respondents also signaled debt crises and geoeconomic confrontations as among the most severe risks over the next 10 years. Technological risks—such as ‘digital inequality’ and ‘cybersecurity failure’ are listed as other critical  short to medium term threats.

The report notes that cybersecurity failure has worsened since the start of the COVID-19 crisis.  Over the last 18 months, industries have undergone rapid digitalization, many workers have shifted to remote working  and platforms and devices underpinning this change have proliferated. At the same time, cybersecurity threats are growing due to lower barriers to entry for cyberthreat actors, more aggressive attack methods, a dearth of cybersecurity professionals, and patchwork governance mechanisms are all aggravating the risk, according to the report.

Approximately 85% of the Cybersecurity Leadership Community of the World Economic Forum have stressed that ransomware is becoming a dangerously growing threat and presents a major concern for public safety.At a regional level, “cybersecurity failure” ranks as a top-five risk in East Asia and the Pacific as well as in Europe, while four countries—Australia, Great Britain, Ireland, and New Zealand—ranked it as the number one risk. Many small, highly digitalized economies—such as Denmark, Israel, Japan, Taiwan (China), Singapore, and the United Arab Emirates—also ranked the risk as a top-five concern.

“As companies recover from the pandemic, they are rightly sharpening their focus on organizational resilience and ESG credentials, report contributor Carolina Klint, Risk Management Leader, Continental Europe, Marsh McLennan, said in a statement. “With cyber threats now growing faster than our ability to eradicate them permanently, it is clear that neither resilience nor governance are possible without credible and sophisticated cyber risk management plans. Similarly, organizations need to start understanding their space risks, particularly the risk to satellites on which we have become increasingly reliant, given the rise in geopolitical ambitions and tensions.”

In A First, Man Receives A Heart From A Pig

Surgeons announced this week they had performed the first transplant of a genetically modified pig heart to a human. The 7 January surgery was a milestone for research on transplants between species, known as xenotransplantation. It’s still unclear how well or how long the heart will function, but researchers hope the technique can someday make up for a shortage in human organs for ailing patients.

An early warning system can predict the highest-risk coronavirus variants simply from their genetic code, alerting health authorities and vaccine developers to the potential risks months before they spread, according to a study. The artificial intelligence-based program, developed by BioNTech, the German biotech group behind the leading Covid-19 vaccine, and north African AI start-up InstaDeep, identified more than 90% of variants of concern, including the highly transmissible Omicron strain, on average two months before their designation by the World Health Organization. The results from the study show that the program can evaluate the risks of new variants from their spike proteins within minutes, and monitor them as they evolve “nearly in real time”, according to the two companies. Ugur Sahin, chief executive of BioNTech, said the tool would be made freely available.

Gap launched non-fungible tokens (NFTs) of its iconic hoodies, sending the apparel maker’s shares about 5% higher as it became the latest major retailer to dive into the world of speculative crypto assets. Gap said its NFTs will be priced in tiers ranging from about $8.30 to $415 for a collectible that comes with a physical hoodie.

The company’s push to sell virtual assets for real money follows similar moves by clothing companies such as Nike, which last month announced the acquisition of NFT maker RTFKT. Mattel has also launched NFT versions of its Barbie and Hot Wheels lines.NFTs, a type of digital asset, have exploded in popularity this year with artworks selling for millions of dollars.

Visa is working with blockchain firm ConsenSys on a project to help bridge Central Bank Digital Currency (CBDC) networks with existing payment rails. The partnership would enable central banks to design their digital currency on Consensys’ Quorum and then use Visa’s infrastructure to distribute the currency via financial intermediaries like commercial banks.

Visa’s CBDC Payment Module is designed to provide an on-ramp to existing payment networks, so that CBDC networks can easily connect to traditional financial service providers. The idea is to enable banks and issuers processors to plug into the module and integrate their existing infrastructure and do things like issue CBDC-linked payment cards or wallet credentials for consumers to use.

Central banks around the world are testing CBDCs .Switzerland’s central bank said January 13 that it has successfully used digital currency to settle transactions involving five commercial banks, the latest trial of the technology in wholesale markets. The trial, called Project Helvetia, could bring the introduction of central bank digital currencies a step nearer in Switzerland, which has conducted some of the most advanced central bank digital currency (CBDC) experiments in Europe. The UK is more skeptical about CBDCs. A committee of peers in the House of Lords concluded this week that there is no convincing case for the creation of a central bank digital currency in the UK. The Economic Affairs Committee found that while a CBDC may provide some advantages, it could present significant challenges for financial stability and the protection of privacy.

Germany multinational E.ON and Norway’s Horisont Energi have agreed to collaborate on carbon capture, storage, and transportation, as well as on the production of green hydrogen and ammonia. E.ON will acquire a 25% stake in Horisont Energi as part of the agreement.The deal is part of efforts by the two companies to play a key role in the decarbonisation of Europe’s energy and economy, as well as to prepare themselves for future and emerging business models.E.ON and Horisont Energi will form a business that will offer carbon capture, storage, transport, and removal services, as well as within the green hydrogen and ammonia value chains, according to the statement.

Microsoft  is investing $50 million in a LanzaJet facility in Georgia that will produce jet fuel from ethanol next year, LanzaJet said. Oil majors, airlines and other petroleum trading companies including Suncor Energy, British Airways and Shell are also funding the company.

The airline industry is considered one of the hardest to decarbonize. Renewable aviation fuel accounted for less than 0.1% of current global jet fuel demand of about 330 million tons in 2019, investment bank Jefferies said last year. Governments and investors are trying to boost incentives to produce lower-carbon emitting jet fuel.

LanzaJet, based in Chicago, said it has nearly completed on-site engineering at its Freedom Pines Fuels Biorefinery, with plans to start producing 10 million gallons of sustainable aviation fuel (SAF) and renewable diesel per year from sustainable ethanol, including from waste-based feedstocks, in 2023.