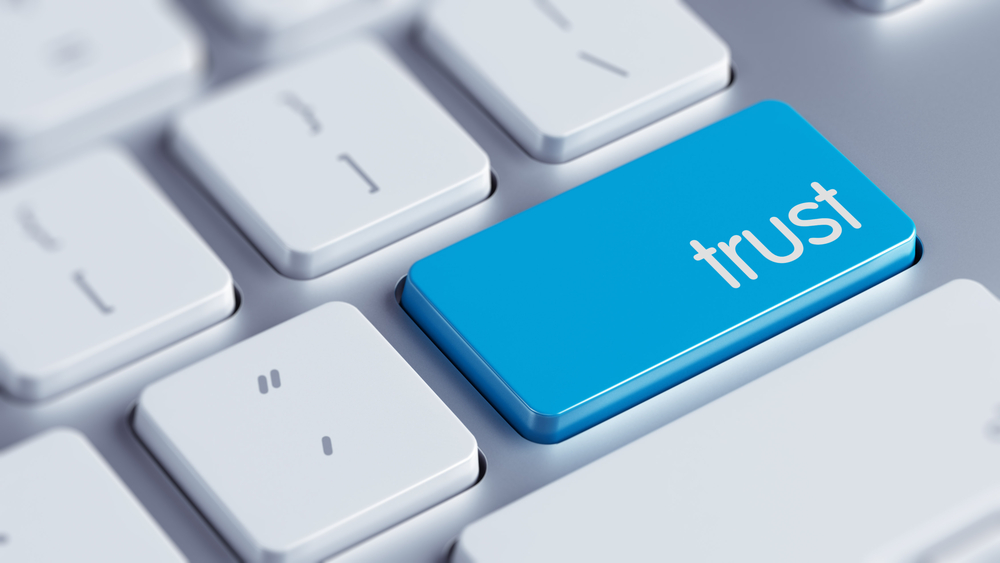 In a global BCG survey 84% of companies said responsible AI needs to be a priority but only 16% said they have implemented a mature program because they lack operational solutions and implementation tools. That gap – and growing consumer distrust of science and technology – are prompting action. This week the World Economic Forum announced that it had convened executives from the world’s largest tech and consumer-focused companies – including Apple, Microsoft, Google, Amazon, IKEA, Walmart and Mastercard- alongside government officials and leading consumer advocates to create a framework for corporates to commit to earning digital trust. Meanwhile, Orange France, L’Oreal, health insurer Malakoff Humanis and BCG Gamma separately unveiled an initiative called “Positive AI” which will include the creation of independently validated “responsible AI” labels for participating enterprises.

“The most important decision we can make in the 21st century is whether we will work together to build trust or watch innovation fail,” Daniel Dobrygowski, the Forum’s Head of Governance and Trust, said in a statement. “By focusing on the values and expectations of individuals and by committing to security and reliability, accountability and oversight and inclusive, ethical and responsible use of technology, we can make the technology we develop more trustworthy.”

From the security of personal information to algorithmic biases, failures by technology developers and digital service providers have eroded confidence at an unprecedented scale and rate, says the Forum.  Surveys show the trust gap is growing year by year, just as reliance on digital networks and technologies is accelerating, and that companies are not prepared to take consumer expectations on privacy, data use and inclusion seriously.

–          Accenture suggested that a growing lack of trust cost U.S. organizations $756 billion in 2017 alone and that today more than 76 % of CEOs say citizen trust is critical to business competitiveness (How to Build Trust in a New Digital World)

–          KPMG said increased trust can lead to better profitability but, at the same time, over 75% of executives believe that new technologies such as artificial learning and machine learning raise troubling questions on cybersecurity and ethics (KPMG Cyber Trust Insights 2022)

The Forum’s report, “Earning Digital Trust: Decision-Making for Trustworthy Technologies” , which was written in collaboration with Forum partners Accenture, KPMG and PwC, and released on November 15, provides both a framework – with detailed goals and dimensions to support digital trust – and a roadmap for companies on how they can become more trustworthy in their use and development of technology.

Meanwhile, the BCG-led Positive AI initiative, announced on November 17 at a press conference in Paris, is aiming to open its doors to companies of all sizes that want to develop responsible AI. The European Commission has designed a responsible AI framework which will go into effect in 2025. The founding members of Positive AI say they will adhere to the framework’s principles but that they are not sufficient. Their stated aim is to develop concrete ways to “operationalize” the framework for business by creating a space to exchange best practices and to develop tools. Participating businesses will be able to share challenges and case studies and consult with an independent committee of experts on AI and ethics.

Starting in 2023 participating members can earn a “responsible AI” label after being evaluated by an independent outside firm to ensure a company has the right governance and guardrails in place.

Longer term Positive AI wants its “Responsible AI” label to become the reference, not just in France but in Europe, for companies. Its approach revolves around three major pillars:

In an interview with The Innovator Nicholas De Bellefonds, a managing partner and senior director at BCG and global leader of GAMMA, the consulting firm’s AI unit, said that while regulators are working on the issue of responsible AI, they are mainly focused on sensitive topics such as healthcare or cases of strong discrimination but are not necessarily covering issues that could hurt the brands or businesses of corporates, such as an algorithm that pushes too much alcohol to a certain population. “Will regulation solve it? We don’t think so,” says De Bellefonds. The reason BCG decided to start in France is that it is home to companies like Orange and  L’Oreal that have already deployed “highly mature” AI systems and because “France has quite a bit of willingness to make things move on AI in Europe,” he says. “We want to help companies improve and create trust with their customers, their employees and their ecosystems.”

Local regulations and perspectives are so different in the U.S., Europe, China, and India that De Bellefonds says he believes there will not be global agreement on responsible AI rules.  That said, “at some point hopefully all the different initiatives in this space will come together at least on a European basis,” he says. “But let’s not wait for this to happen. Positive AI is a way to get large companies moving and embark entire ecosystems along with them because they are big enough to enforce principles on the people they work with and can help create a movement.”

The World Economic Forum is separately working with the Responsible AI Institute, a non-profit based in the U.S., on a certification system for responsible AI.

Since companies operate globally it will be important to eventually get agreement on an international audit system, Arunima Sarkar, the Forum’s Mumbai-based Lead, Artificial Intelligence, Global Assignments, Centre For Fourth Industrial Revolution, said in an interview with The Innovator. “We need to make it simpler for businesses to operate responsible AI systems in different regions,” she says. “This is definitely an issue that needs to be solved.”

UPSIDE Foods, a company that makes cell-cultured chicken by harvesting cells from live animals and using the cells to grow meat in stainless-steel tanks, will be able to bring its products to market once it has been inspected by the U.S. Department of Agriculture (USDA), said a release from the U.S. Food and Drug Administration (FDA) This is big news for UPSIDE and the broader alt-protein industry since it’s the first time that the FDA has given the green light to a cultivated meat product, reports The Spoon. The approval moves the U.S. market one step closer to seeing meat made via cellular agriculture sold to consumers.

PepsiCo Launches Its Own Ghost Kitchen Service For Restaurant Partners

Amazon launched Amazon clinic, a virtual platform that allows users to connect with healthcare providers to help treat common ailments like allergies and skin conditions, reports Reuters.  Amazon said its new service would operate in 32 states, where customers who seek treatment, will be connected to healthcare providers. The service does not include health insurance and pricing will vary depending on providers. Amazon has for years sought to expand its presence in healthcare, where it is a small player. It bought online pharmacy PillPack in 2018, underpinning a prescription delivery and price-comparison site it later launched as Amazon Pharmacy, which lets users buy prescription drugs.

India’s Tata Group is planning to open at least 20 “beauty tech” stores where it will use virtual makeup kiosks and digital skin tests to get young, affluent shoppers to buy premium cosmetic products, according to a Reuters report.The move pits Tata, whose interests range from cars to jewellery, against LVMH’s Sephora and domestic rival Nykaa for a share of the fast-growing $16 billion beauty and personal care market in the world’s second-most populous country.