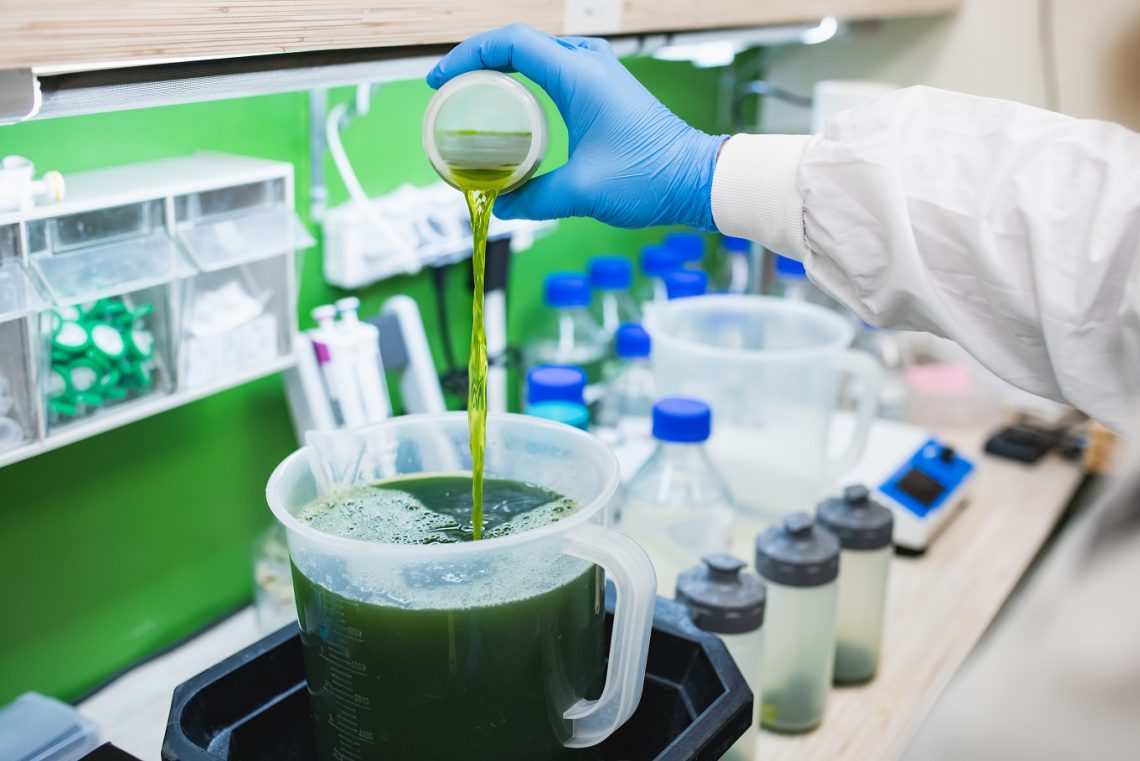 Technology being developed by two Israeli food tech startups promises to radically reduce the cost of cultured meat and help scale up production. If startup BioBetter’s approach works as advertised tobacco is set to make a pivotal comeback as a catalyst for alleviate one of the biggest bottlenecks in advancing cultured meat to mass production. Meanwhile, Israeli startup ProFuse says it can cut production times by a third, increase yields by two-and-a-half times and significantly reduce costs by adding a microscopic muscle growing catalyst to the cultured meat process.

“World population growth, combined with dwindling natural resources are going to put incredible strain on meat supply – and the already fragile environment- in the coming decades,” BioBetter CEO Amit Yaari said in a statement. “Cultivated meat offers a promising solution to these problems and can ensure a more resilient supply chain with better economic and environmental returns.”

Cultivated meat, which is grown directly from animal cells rather than the entire animal, could complement the production capacity of sustainable livestock farming methods to meet the growing market demand for protein, while drastically cutting down on the overall environmental footprint of meat production.Adding it into the mix could reduce greenhouse gas emissions by 92%, land use by 95%, and water use by 78% compared to intensive livestock farming,

Scientists already know how to cultivate stem cells into beef, chicken or pork as a sustainable alternative to farming livestock. The challenge now is to develop that process for large-scale production, and achieve “price parity” – so, for example, a burger grown in the lab costs the same as a burger from a cow.

BioBetter, which announced it had raised $10 million in venture capital funding on September 7, harnesses what it says are the inherent advantages of tobacco plants as bioreactors for recreating the growth factors necessary for the cellular development of cultivated meat. It is developing a protein manufacturing platform for producing growth factors using tobacco plants as natural, self-sustaining animal free bioreactors. The field-grown tobacco plants offer a new response to the market need for more competitively priced growth factors, specifically insulin, transferring and FGF2.

Growth factors form the key building blocks for cell-cultured proteins, but costs currently run anywhere from $50,000 per gram of FGF2, for example. BioBetter says in a press release that its technology has the potential to bring these costs down to just one U.S. dollar per gram.

ProFuse is tackling the issues of cost and ability to scale cultivated meat from another angle. As much as 90%  of the meat we eat is muscle. The key to cultivating meat in the lab is fusing cells together so that they form long muscle fibers.  It’s a process that can happen spontaneously in the lab, under the right conditions. But it’s very slow, and it produces small amounts of meat. ProFuse has developed “small molecules” that meat cultivators can add to the mix to act as a catalyst, speeding up the process, and increasing yields.

It all started with a chance discovery during experiments on mice. Dr. Tamar Eigler-Hirsh, Co-Founder and Chief Technical Officer, swas carrying out her post-doctoral studies at the Weizmann Institute of Science, in Rehovot, looking into how they regenerate muscle tissue, according to a Sept. 8 story on the Israeli tech blog No Camels.

Eigler-Hirsch  had a “light bulb moment” in her quest to find out why some muscle regenerates (skeletal muscle after a gym session) and some does not (heart muscle after a heart attack). She then spent the next six years researching and developing the muscle growing process she’d identified, until she was able to replicate it in lab grown meat.

“We are not a single solution for all the challenges – cost reduction and scaling up and quality of the final product – we are part of an array of innovative, brilliant breakthroughs across the industry,” ProFuse CEO Guy Nevo Michrowski  said in an interview with No Camels.“However, we address muscle production, which generates 50%  of the cost of mass production.”

BioBetter and ProFuse are among a growing number of Israeli startups focused on food tech.

Ant Group’s insurance arm has launched a blockchain-based digital operation platform for insurance companies in China. The Xingyun platform promises to help insurers improve operational efficiency and customer experience from sales to operations to customer service.For example, for insurance claim settlements, the AI-powered digital tool on Xingyun can identify 107 types of verification documents with an identification accuracy rate above 95%, says Ant.Insurers can also launch their digital storefronts on the Ant Insurance platform through Xingyun to offer services to consumers directly.Over 60 firms have already adopted the Xingyun platform, says Ant.

Uber Technologies said September 8 that it has partnered with start-up Nuro to test food delivery via unmanned vehicles in some U.S. locations, expanding its tie-ups with companies focused on building self-driving machines.