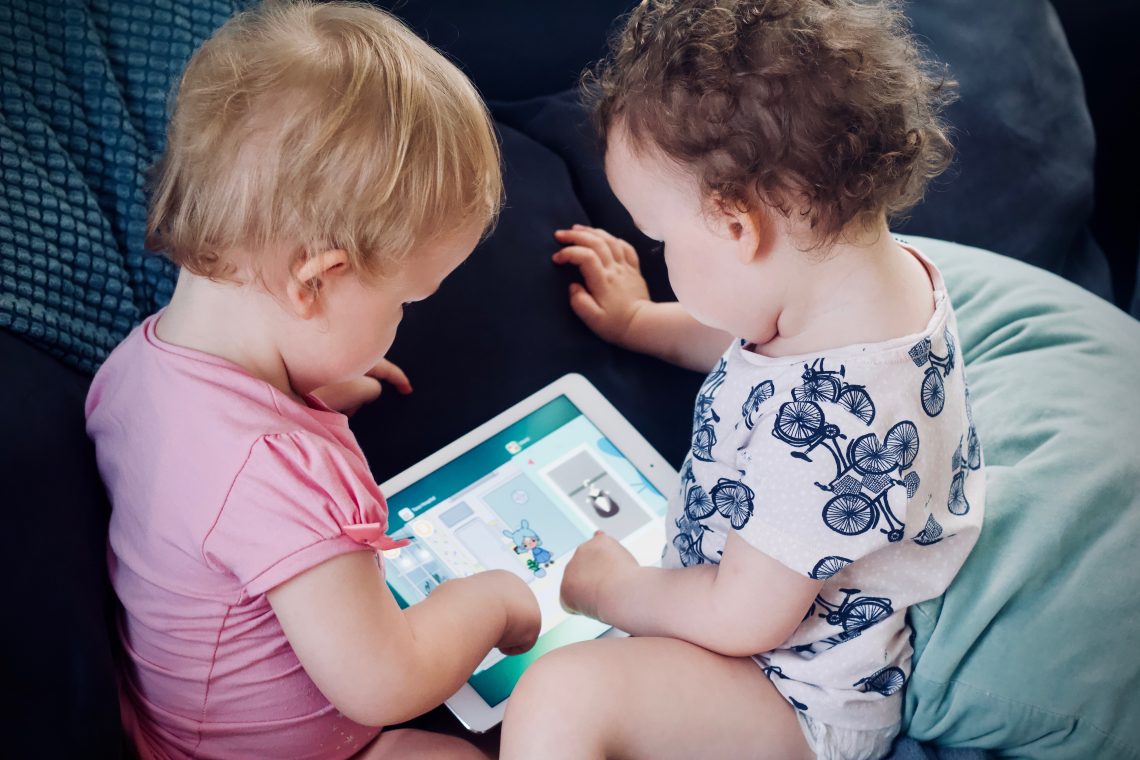 On February 16 the World Economic Forum will announce a collaborative initiative that will help set industry standards for AI-enabled smart toys, as part of its “Generation AI” project on developing artificial intelligence standards for children. If you don’t think responsible use of AI impacting children is an issue that concerns nearly every business, think again.

Today’s children are constantly being targeted with AI-powered products from robotic toys and social media to computers used in the classroom. They are also frequently unintended users of AI-powered products and companies can be held liable if there are harmful consequences. Creating guardrails is essential not just for the protection of children but also for the good of companies.

Clear guidelines don’t exist. There are questions around the impact of AI-enabled toys on cognitive development and troubling privacy issues. In 2017, Germany banned an early AI-powered smart toy because of surveillance risks to children, while regulators elsewhere in the world are starting to confront issues of control, use and monetization of children’s data. What’s more, AI-enabled devices are increasingly able to manipulate and addict users, and children are particularly susceptible. This is highly concerning given the prevalence of bias in AI to which children are less attuned than adults, says the Forum.

As more AI product comes onto the market all relevant stakeholders need to construct mechanisms to protect children while still enabling the benefits of AI, says Seth Bergeson, a PwC Fellow at the Forum who is leading the Generation AI project’s work with partners from the private, public, and nonprofit sectors as well as academia.

“We are telling corporate leaders that there is an opportunity to lead by example and that by developing trusted technology they can gain a competitive advantage,” he says. “Young people make up one-third of Internet users, so it is really important that companies do this.”

Key private sector partners include PwC, LEGO, Salesforce, and Dell Technologies. Bergeson and Kay Firth-Butterfield, the Forum’s Head of AI and Machine Learning, have worked closely with UNICEF to develop its “Policy Guidance on AI For Children.” Other core partners include  MIT, UC Berkeley, the Forum’s Affiliate Centre for the Fourth Industrial Revolution in the UAE, as well as an inaugural AI Youth Council comprising young people from six countries with an interest in AI ethics and governance.

The Forum is working with these partners on best practices for the governance of AI used by children and young people, which it plans to publish in June. Separate guidelines will be issued for company executives and product developers as well as parents and children. The Forum is asking interested companies, non-profits and academics to help with the ideation and development of the tools and to pilot their use.

The Smart Toy Awards initiative, which kicks off next week, is inviting designers, developers and makers of smart toys to submit their products for review. Submissions will be judged on four criteria: data privacy and cybersecurity, accessibility, use of AI and transparency and age appropriateness and healthy play. The judging committee, which will be chaired by musician will.i.am, includes experts in children’s rights, computer science, AI, robotics, education, medicine and developmental science. Winners will be announced in a live-streamed virtual awards show in mid-May.

United Airlines said February 10 that it plans to buy up to 200 flying taxis from Archer, a U.S. electric aircraft startup, as the airline industry seeks new technologies to reduce its carbon footprint. The purchase would be worth $1 billion, according to Archer, which announced the same day that it will go public.

VW and Microsoft Extend Collaboration To Include Self-Driving Car Software

VW and Microsoft are expanding their cooperation involving the U.S. software giant’s cloud technology to include speeding up development of automated driving. VW’s new software division will build a cloud-based platform with Microsoft that will help simplify development processes and allow faster integration into its vehicle fleet, the German automaker said.

Engie and its partners announced that the play to produce – in France – a sustainable kerosene to decarbonize the aviation industry.

South Korea’s Hyundai Motor Co said on Monday it is not currently in talks with Apple on autonomous electric cars, just a month after it confirmed early-stage talks with the tech giant, sending the automaker’s shares skidding.

Mastercard To Enable Crypto Flow Across Its Network

Mastercard is preparing its network to handle the direct processing of cryptocurrency payments later this year.

Israel-based startup Aleph Farms and its research partner, the Faculty of Biomedical Engineering at the Israel Institute of Technology said that they have developed a cultivated 3D-bioprinted ribeye steak. The steak contains muscle, fat, and structure identical to what would be found in a steak from a cow, according to a press release.