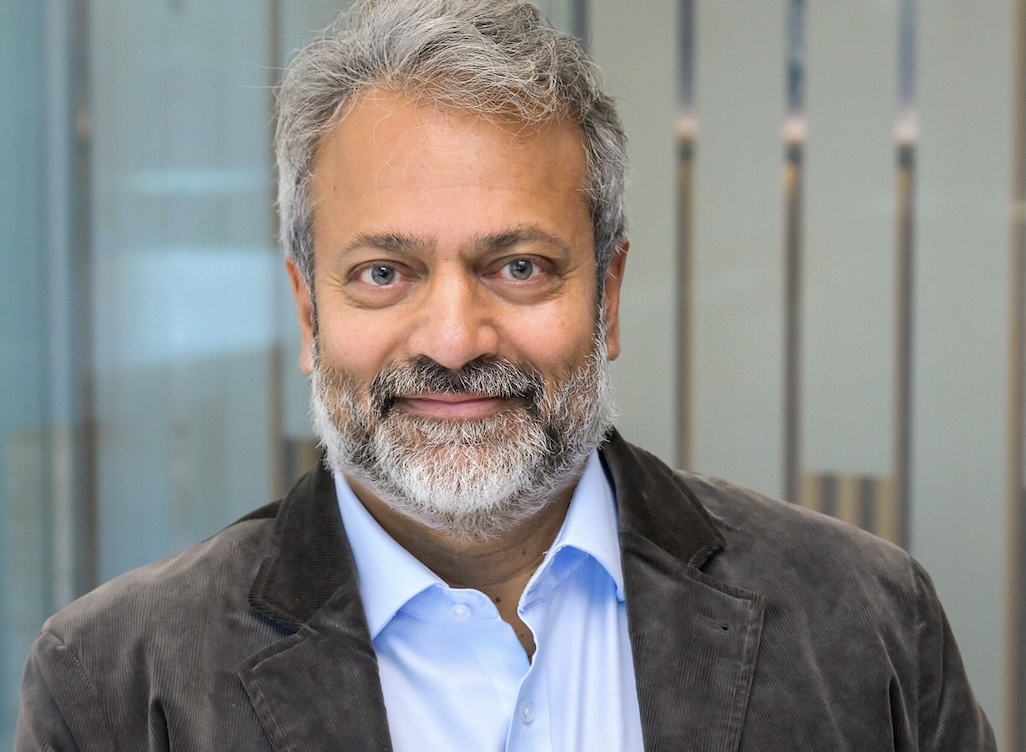 JP Rangaswami, a scheduled speaker at DLD Munich Jan. 12-14, formerly held the positions of Chief Data Officer and Group Head of Innovation for the Deutsche Bank Group, Chief Scientist at Salesforce, Chief Scientist at BT Group and Global Chief Information Officer at Dresdner Kleinwort Wasserstein. He is currently an independent non-executive director on several public company boards, including the National Bank of Greece, Admiral Group, Allfunds Bank, DMGT and EMIS Group. He recently spoke to The Innovator about how corporates should think about generative AI.

Q: There is a lot of buzz in the press about ChatGPT. Let’s start by defining what it is.

JPR: You need to differentiate between AI that can form scaffolding and enabling infrastructure and AI that can have agency and be formal and prescriptive. ChatGPT is a large language model, one of many extant today. Having ingested a vast quantum of text and “trained” on it, it works out the probability of the next word based on prior words, and uses this to generate “responses” to people’s prompts and questions. It is not generative AI as it exists now, but rather closer to autocomplete on steroids. It can only give “answers” from information it has captured and only before the end of 2021, so it is working with a constrained data set, which isn’t much use in an active enterprise setting. But that’s ChatGPT now and it will improve. This is only a trial, a research preview with a conversational interface. It’s great at what it does, but its limitations need to be understood.

Q: What does this mean for enterprise?

JPR: Anytime a new technology is introduced four sets of “code” need to mature before any dramatic change can take place at enterprise level. One is the technology code itself. The second is the legal code; there usually needs to be a legal change whenever there is a technical change (eg fax or more recently electronic signatures); implied within legal is the liability and insurability part of the law, ie what happens should something go wrong. Third there needs to be social acceptance. For example, technology was developed that would allow people to withdraw money by scanning their eyes, but this never became socially acceptable. The fourth is the market: can this be done at a price that is of interest and without using too many scarce resources?  The technology for ChatGPT has been developed – although I don’t consider it to be true generative AI – but the law hasn’t woken up yet when it comes to things like copyright and trademark. When it comes to social acceptance ChatGPT’s UI and UX make it accessible to the man on the street, which has triggered some buzz with the public. But when it comes to price the money being burnt to provide this is scary. Not just the compute power and storage — the energy costs are shocking. All four of these codes need to be in place before enterprise can make full use of this technology. We are not there yet.

Q: How long do you think it will take before the technology is enterprise-ready?

JPR: We are currently in a hype cycle. I would say we are more than a decade away rather than a year away before true generative AI can be used to perform business functions with insurability and legal protections on the outcomes. Of course, if it is only used to advise humans, and there is absolutely no agency afforded to the AI, adoption could happen earlier.

Q: How do you think corporates will use the technology?

JPR:  Businesses can use large language models to solve things, acting as augments to human beings, without any agency. They will act in a similar fashion to a slide rule or calculator and take the drudgery out of commoditised work. Humans will still be the agents; large language models will be the workhorse we deploy to solve certain things, such as summarizing large amounts of text data, improving communications by helping us write things with comprehensive cross referencing, footprints, and notes. It will also help chatbots to improve by leaps and bounds but it will always involve human intervention unless and until the risk problem is solved.

Q: Are we talking about things that are little more than an incremental efficiency gains?

JPR: When talking about invention and innovation Kevin Kelly [the founding executive editor of Wired magazine, and a former editor/publisher of the Whole Earth Review] made the statement that technology speeds up evolution. An example of this is that we could wait millions of years to develop tougher skin, or we could invent Kevlar. In the same vein enterprise needs to go beyond efficiency and look at how generative AI can make new ideas possible. When you have tools like this, they can form the catalyst for new products, new services, or new ways of delivering things. It could help the cost of finding answers and learning about failure to become lower. But for now, the generative factor is in the human and not the machine until the enterprise can cover for the risk. Who is going to indemnify the company against the failure of the machine?  It will be possible in the future, when there is a lot of data about the behavior of a particular implementation of generative AI over time. When the risk can be measured and priced and the models can be stress tested. But we are still some ways from that. The risks include bias, explainability, and the suitability of the advice. There is also a tension with climate change and energy efficiency. Anything that involves intense energy use needs to be looked at carefully. And the final element needed for it to work in the enterprise is that generative AI will also be competing with other things for investment dollars so the use cases and benefits will have to be clear. Everyone is not going to be using this everywhere. Some industries will be first movers.

Q: What are the key takeaways for corporates?

JPR: Enterprises will have to respond to what is happening, but it will take time for the legal and social changes that need to come to make it possible. Think of it as scarcities and abundances, staying ahead of the commoditisation curve. The creative industries are likely to be impacted first. To be truly creative you need to stay ahead of what is being commoditized because if you fall behind you will be made irrelevant. Perhaps there is a lesson there for all enterprise.   What is being made abundant and commodified? What is being made scarcer? And how does all this affect the customer? The creativity comes in taking advantage of both the abundance as well as the scarcity to create new value for the customer.

To read more of The Innovator’s Interview Of The Week click here.