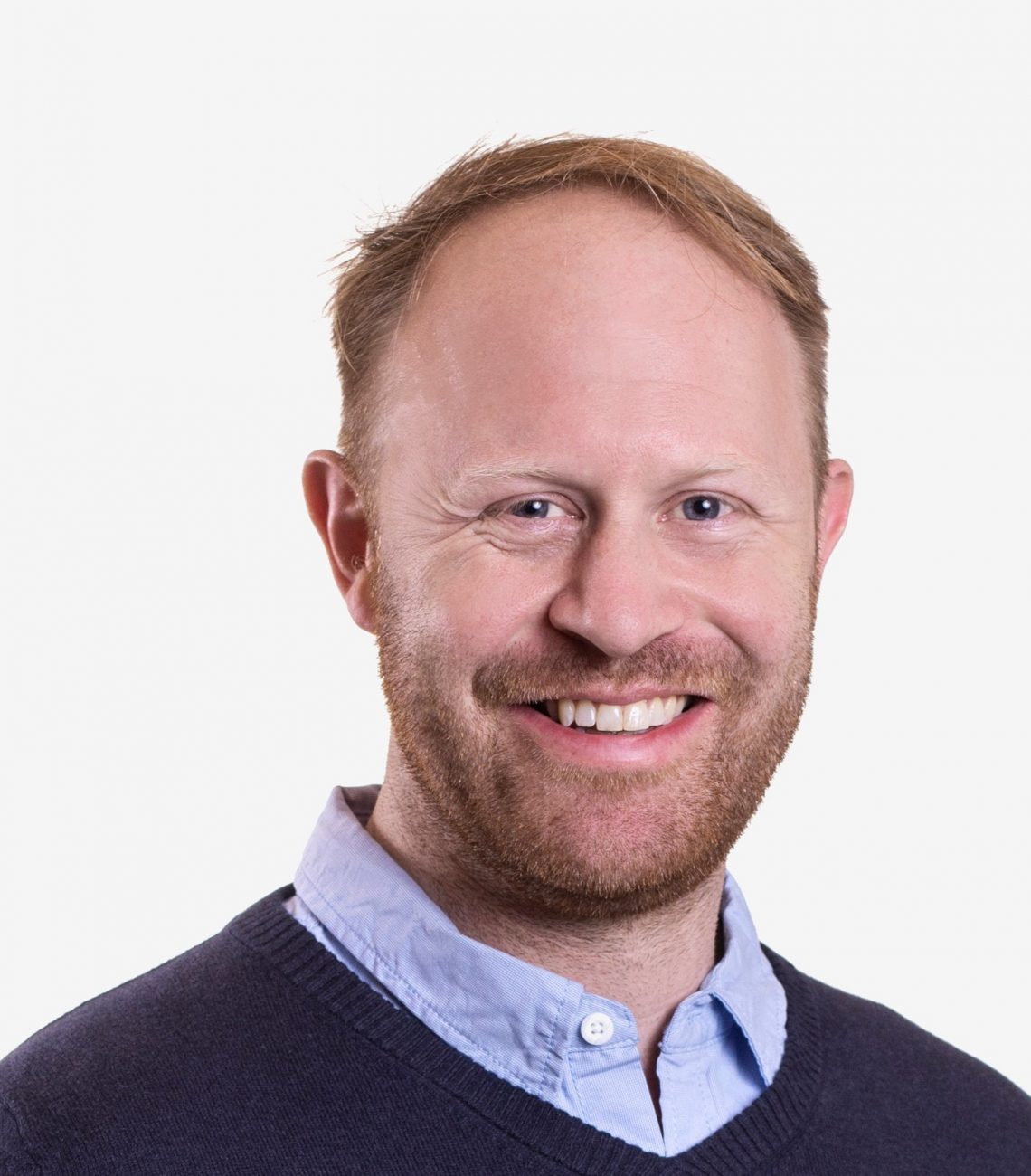 Chris Locke is Chief Executive of U.K. and Europe at global venture builder and innovation consultancy Rainmaking. Headquartered in Copenhagen with nine offices around the globe, Rainmaking has been building, accelerating and investing in ventures with large corporates since 2007. Having engaged with more than 80 of the Fortune 500 corporates over the last decade, it has helped build and scale more than 850 startups through the world’s largest industry focused accelerator program, Startupbootcamp. It has also built 27 of its own startups, with nine exits to date.

Locke also heads up the Global Solutions department. He and his team work with corporates to help them implement a systemic approach to innovation and to develop new business models and capabilities and the cultural changes needed to unlock future growth. His division recently launched Compass, a new approach that gives corporates a unique view of their market, using real-time data on where hotspots of startups are emerging across their value chain and where venture capital is being invested in the most disruptive innovations.

Prior to Rainmaking, Locke headed the global innovation team at Pearson, an international media company with businesses in education, business information and consumer publishing, and led the company through its transition from print to digital. He also founded Startup Republic, a U.K. focused ed tech company, which enables students to unleash entrepreneurship and build startups while studying.

Locke recently spoke to The Innovator about how corporates can effectively embrace innovation and work with startups.

Q: In a Harvard Business Review survey of 164 executives at companies with more than one billion dollars in revenue over a quarter said that the transition from innovation efforts to the business units “needs serious work”, 16% described it as “terrible” and the vast majority admitted that there was room for improvement. Why is that?

CL: What we see is that a lot of corporate innovation efforts tend to be just rhetoric. Their efforts are rarely aligned with strategy. I recently spoke with one large company that wanted to use blockchain. Sfter sitting with them and probing further it was clear that they had no understanding of how to implement it, what would be the business model behind it or where it would fit within their organization. What’s more, companies tend to expect quick results from innovation and when these projects don’t have an immediate impact on the P &L they are treated as side projects. They are very easy to kill because they are perceived as not providing any value. To build successful innovations organizations have to follow the famous saying “shoot where the puck is going, not where it came from.” That means placing bets but in the right way. Corporates need to shift from placing lots of money on two to three large bets on the future to running lots of smaller experiments using different vehicles and focus on understanding which experiments to double down on and which to kill and simply extract the learning about what type of products or services they should be developing in future. This is the best way to identify where they should be investing in order to take advantage of new revenue opportunities.

Q: How can corporates determine whether it is better to build a new product or service or partner with or acquire a startup?

CL: Using the insights from our work with companies and startups we created Compass. Its purpose is to systematically look at startup and VC data to identify where a company should play to drive future step change growth and how to build the capability to win. If there is an area where there is a number of emerging early stage startups and the company has internal expertise it can make sense for them to do it themselves. But if there is a high density of startups with proven tech and proven business models focused on that area and a corporate does not already have expertise in it, is likely to take them a long time to get up to speed and by that time the race will have already been won.

We recently worked with one of the world’s largest cement and mining companies, with a $12 billion turnover. advising them on how best to move from supplying hardware to software. They wanted to identify the opportunities in digitization for their business and then build the capabilities. Predictive asset maintenance was one of the areas the leadership was keen to move into. They initially felt strongly that they should build this capability themselves but they didn’t have a service-focused culture or any existing core capabilities in this space. Using our Compass tool we were able to show them that this space had a high density of well-funded startups. Given that the company would have struggled to build its own tool, we recommended a series of startup partnerships and potential acquisitions that would help them enter this space.This identified a clear pathway to unlock $3.25 billion of new revenue and $50 million of savings for them over the next three years.

Q: What is the best way for a corporate to determine whether they should partner with startups or buy them?

CL: The hit rate of value creation through M & A is ridiculously low. According to PWC 53% of acquisitions under-perform. But there is an opportunity to do some real due diligence by working with startups who are post series A to get an indication of markets about to emerge. In this way corporates can look ahead at market opportunities and before deciding whether they want to go after those markets they can engage with early stage startups and keep track of the ones that are getting traction.

Q: What are the key things for corporates to keep in mind in order to successfully work with startups?

CL: First, understand where there are big challenges with your current customers and work out where there are big opportunities for growth. Then, figure out what is the investment path to realize that. If you don’t have expertise in that area work out how to bring in a startup with the right maturity level. Set clear KPIs. Be super explicit about the type of problem you are going to solve and determine what the measures of success are. That way everybody knows what they are being measured against. Create a time bound process and then determine very quickly -within 3 to 6 months — if there are enough markers demonstrating that this can be commercially viable on a scale that is of interest to justify making an investment. If you hit the metrics, take the learnings inside the business. Remember that these experiments need a governance framework so that you can get rid of projects quickly without losing too much time and money and energy. Assess your projects quarterly and kill those that are not getting the traction needed. Innovation needs to be proactively managed.

You can access more of The Innovator’s interviews here