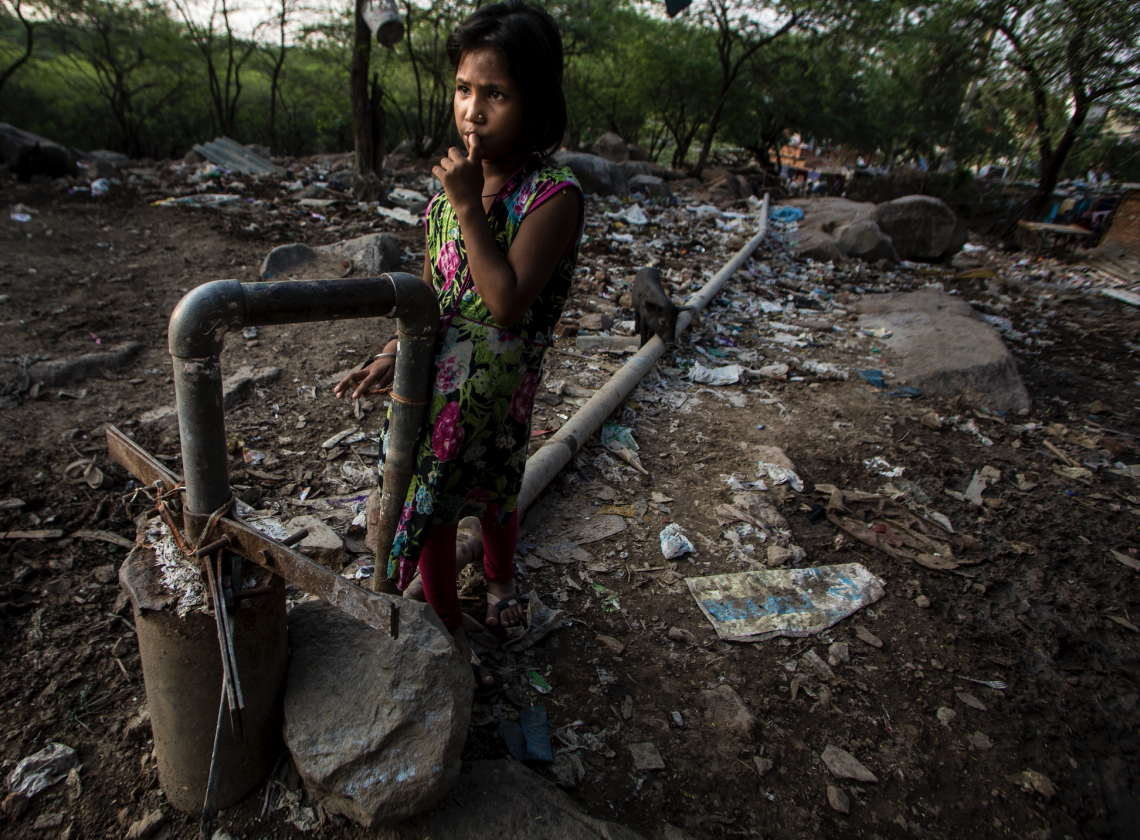 Coca-Cola was forced to suspend production at its $12-million bottling plant in Kerala, in southern India, in 2004, after the plant became the focus of an around-the-clock protest by local citizens, who noticed that the water in their wells had either dried up or become polluted within months of the plant’s opening. As the controversy snowballed and global activists joined in protest, the local governing authority, which had initially welcomed the plant, refused to renew its license. Even state government, normally supportive of foreign investment, turned against the soft drink maker. Looking back, most experts agree there was a misalignment of perception and reality. Citizens and farmers made assumptions about the company’s water use and the company wasn’t ready for a water crisis, real or perceived.

Fast forward to 2022 and that cautionary tale is even more relevant.

As climate change exacerbates water shortages around the world, the risks to corporates across sectors are increasing. Dozens of the largest cities face “Day Zero,” a day when the taps could run dry. One of those is New Delhi where informal settlements are not connected to the city’s water network, forcing residents to rely on alternative water sources such as illegal wells like the one pictured here. These wells are depleting already stressed groundwater supplies. Half the world’s population could be living in areas facing water scarcity by as early as 2025 while some 700 million people could migrate due to intensifying water scarcity by 2030.

“Whether you’re a beverage, agricultural, pharma or cloud services company, you are waking up to the fact that there is one thing that connects your operations, supply chains, license to operate, and reputation and that is water,” says J. Carl Ganter, founder and CEO of Vector Center.

One client is Microsoft, which uses large amounts of water to cool its global data centers. Microsoft is working with Vector Center to measure risks at key locations around the globe and  to better understand how it can do its part to help solve water crises. It is an example of how large corporates can work with young companies — from deep-tech ventures like Vector Center to social entrepreneurs — to help reach the U.N.’s Sustainable Development Goals.

“Water matters,” says Jean-Philippe Courtois, Executive Vice President and President, National Transformation Partnerships at Microsoft. “We are one of the largest of the tech companies and we need to do our share of the work.” Water is one of four key pillars of Microsoft’s global sustainability program. By 2030 Microsoft has vowed to be carbon negative, and by 2050 to remove from the environment all the carbon the company has emitted either directly or by electrical consumption since it was founded in 1975. It has set the same target for water as Co2 emissions, says Courtois.

“We want to partner with impactful companies and re-factor our footprint and the operations we have across the world,” he says. “By 2024, we will reduce water waste in our datacenter operations by 95 % and at the same time ensure that 1.5 million more people have access to clean water.”

As part of that mission, Microsoft is supporting Vector Center and other startups with impact, including climate change, through its Entrepreneurship for Positive Impact program, which was launched in 2020.

“Our clients are not only thinking about internal risks but how to get ahead of the curve and forge collaborations and partnerships with local and regional governments and NGOs — that way they can become active global citizens,” says Ganter.

There is not one solution for the global water crisis, he says. “We have many of the answers, but we need to listen better to the planet and ourselves, and course correct,” he says. “There’s not a moment to lose — to get beyond ‘pilot’ projects and truly act at scale.”

While policy making is based on perceptions, data on the ground often tells a different story. “We find that discordance between perception and reality is an indicator of disruption,” says Ganter. “That’s when systems break down.”

The startup’s near-real-time technology, which it calls the “Perception Reality Engine,” helps companies address questions such as:

· Supply Chain and Production Management: What are the potential risk and impact scenarios of water security on local producers and suppliers, and across global supply chains?

· Brand Value: How does freshwater scarcity or groundwater pollution affect the way local communities and target consumers view your company, and how can you earn trust and build partnerships?

· Sustainability: What are the possible and likely scenarios for water, food, and energy availability that could affect your sourcing, production, work force, communities, and environment? How does your company support the UN Sustainable Development Goals?

· Shareholder Value: Where are the hot spots and vulnerable areas affecting capital investments?

With the droughts of the summer, water is rising fast on the global agenda, disrupting agriculture and energy production across Europe, India, and the American West. The U.N., World Economic Forum, and World Bank now are aligning around an intertwined water-climate strategy for the upcoming COP-27 climate conference and the U.N.’s first water conference in 40 years, which is set for March 2023.

New alignments are necessary to grapple with water issues even inside individual companies.  Vector Center is, for example, working across Microsoft’s Government Affairs, Public Affairs and Data Center innovation teams. Other global companies are testing the idea of Vector’s “perception-reality” monitoring of water as possible early indicators of Environmental, Social and Governance (ESG) performance, says Ganter.

Vector Center is a for-profit spin-out of Circle of Blue, a not-for-profit newsroom that reports on the intersection of water, food, and energy in the changing climate. Ganter, a veteran journalist, received the Rockefeller Foundation Centennial Innovation Award for developing and proving the Vector Center model with Circle of Blue, which he co-founded.

“Coca-Cola learned that a firestorm can erupt when perception and reality misalign and now they have one of the most progressive water replenishment programs on the planet,” Ganter says. “But that’s not enough. For example, the American West faces a 1200-year drought, what some are calling the ‘everything disaster,’” he says. “This is a moment when water risks are becoming profound realities. Our purpose is to take mass amounts of data, make it relevant, and inform the most important decisions — kind of like a radar system that points the way forward through the dangerous storms that we know are ahead.”