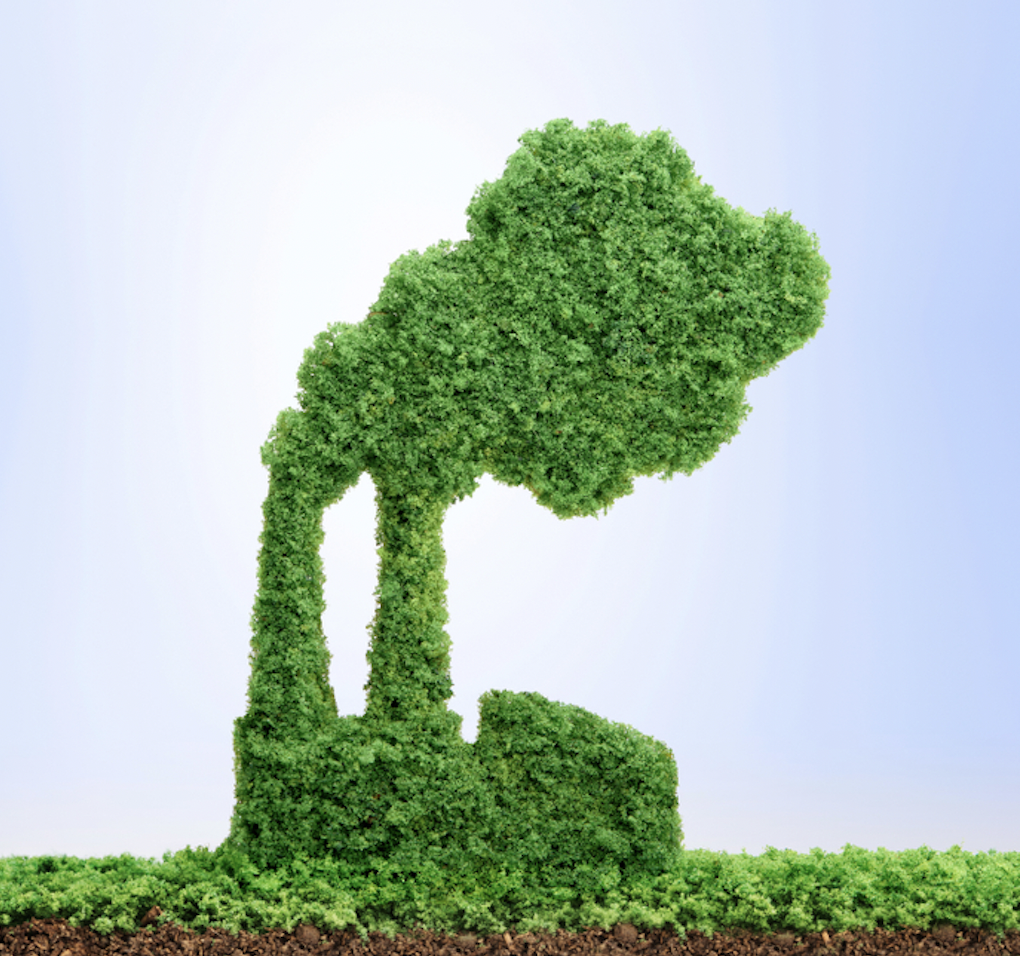 Diageo, the London-based owner of Smirnoff vodka and Tanqueray gin, made headlines this week when it announced that one of its factories, a new whiskey distillery in Kentucky , aims to run entirely on renewable energy. The plant can make around 10 million proof gallons of bourbon and American whiskey a year, while avoiding some 117,000 metric tons of annual carbon-dioxide emissions compared with running on fossil fuels, the company said.

It is one of a growing number of factories going green in response to pressure on businesses to take more responsibility for their environmental footprint and help combat climate change. Some are using advanced  technologies such as  Internet of Things, digital twins and predictive analytics to meet sustainability goals.

The locations receiving new designation as Forum Sustainability Lighthouses are:

Henkel (Düsseldorf, Germany): In an effort to improve visibility of factory consumption to drive better decision making, Henkel  deploys utility meters on machines integrated in a digital twin that connects and benchmarks 30 factories and prescribes real-time sustainability actions that have led to 38% less energy (kWh/ton) used and has reduced water consumption 28% (m3/ton) and waste 20% (kg/ton) across factory baselines set in 2010.

Schneider Electric (Lexington, Kentucky): In order to capture greater energy consumption granularity, when and where it happens in the plant, the Lexington smart factory is leveraging IoT connectivity with power meters and predictive analytics to optimize energy cost. This has led to a 26% energy reduction (GWh), 30% net CO2 reduction, 20% water use reduction, and a Superior Energy Performance 50001 certification by the US Department of Energy.

These factories showcase “the next level of environmental focused productivity, setting new standards for the future,” Francisco Betti, the Forum’s Head of Shaping the Future of Advanced Manufacturing and Value Chains said during Global Lighthouse Network Lighthouses Live, a September 29 virtual conference.

The report additionally outlines a wide range of use cases that can provide indirect sustainability impact. For example, digital delivery optimization, which uses advanced analytics to consolidate shipments, in turn provides emissions benefits. Artificial intelligence-enabled process improvement, which leverages automation software to improve workflow and traceability alongside flexible real-time resourcing to eliminate human error in the product lifecycle, is another example cited in the report. It reduces rejected material waste while improving energy efficiency along the production line.

A group of central banks sketched out a potential operating manual for digital cash on September 30 as they aim to strike a balance between keeping up with cryptocurrencies and concerns that the new technology could upend commercial lenders.

Visa is working on a ‘universal payment channel’ (UBC) that enables interoperability between different digital currencies such as CBDCs and private stablecoins. The UBC acts like a hub, interconnecting multiple blockchain networks and allowing for the transfer of digital currencies. “Think of it as a “universal adapter” among blockchains, allowing central banks, businesses, and consumers to seamlessly exchange value, no matter the form factor of the currency,” says Visa global CBDC product lead Catherine Gu in a blog. Gu says that such as system would, for example, enable someone in the US to send $500 in USDC to a friend in London, with those funds automatically converted to digital British pounds before they arrive in her CBDC wallet. The planned launch of the service comes as central banks around the world push ahead with CBDC projects, while private stablecoins are also on the rise.

ABB has launched the world’s fastest electric car charger, the Swiss engineering company said September 30, to plug into the booming demand for electric cars made by Tesla, Hyundai  and other automakers.The company is launching the new Terra 360 modular charger as it presses ahead with plans to float its electric vehicle (EV) charging business, which could be valued around $3 billion. The NEW device can charge up to four vehicles at once, and can fully charge any electric car within 15 minutes, ABB said, making it attractive to customers worried about charging times which can run to several hours.

General Motors’s Cruise and Alphabet’s Waymo self-driving car subsidiaries are the first companies to receive autonomous vehicle permits to offer rides to passengers in California. Cruise has obtained a permit from the California Department of Motor Vehicles to offer driverless rides to passengers at night in some parts of San Francisco, and Waymo has won a permit from the regulator to deploy autonomous vehicles with safety drivers behind the wheel.

Israeli smart glass developer Gauzy announced partnerships with giants in the automotive, mobility, and display technologies spaceat the Internationale Automobil-Ausstellung (IAA) or International Motor Show in Munich.Joined by leading companies in the industry, like Vision Systems, LG Display, BMW, and Texas Instruments, Gauzy showed the automotive and transportation industry how LCG smart glass tech is heading towards a new standard in advanced glazing. The ability to make any window active and multifunctional, and provide both visual and thermal comfort alongside communication, is one of Gauzy’s main goals, the company said in a statement.

Honda Is Doubling Down On Rockets, Robots, And Flying Cars

Honda is increasing its research and development spending in three futuristic areas: rockets, robots, and electric vertical takeoff and landing aircraft (eVTOL), otherwise known as flying cars. The automaker will spend $45 billion  on R&D over the next six years.

bp invests in EV Ride-haling And Charging Company In India

Bp has made its first direct investment in India, investing $13 million  in integrated EV ride-hailing and charging company BluSmart. The investment arm of bp ventures led a $25-million Series A funding round. BluSmart will use the capital to expand its fleet of  electric vehicles (EVs) and charging stations from its home city of Delhi to five additional Indian cities in the next two years. The investment will help bp move towards becoming a leader in India’s mobility market, and provide integrated energy and mobility solutions to help customers reduce their emissions across the world, bp said in a statement.

Italy’s biggest utility, Enel  has set up a new company to offer digital grid services to power distributors round the world to help upgrade networks as the energy transition gathers pace.Gridspertise will manage all activities related to digital meters and intelligent grid services to help its clients deal with the increasing amounts of power generated from intermittent renewable energy sources.The spinoff will mainly target markets in Europe and Latin America, where Enel already has extensive business, but will also look to expand in North America and Asia-Pacific.