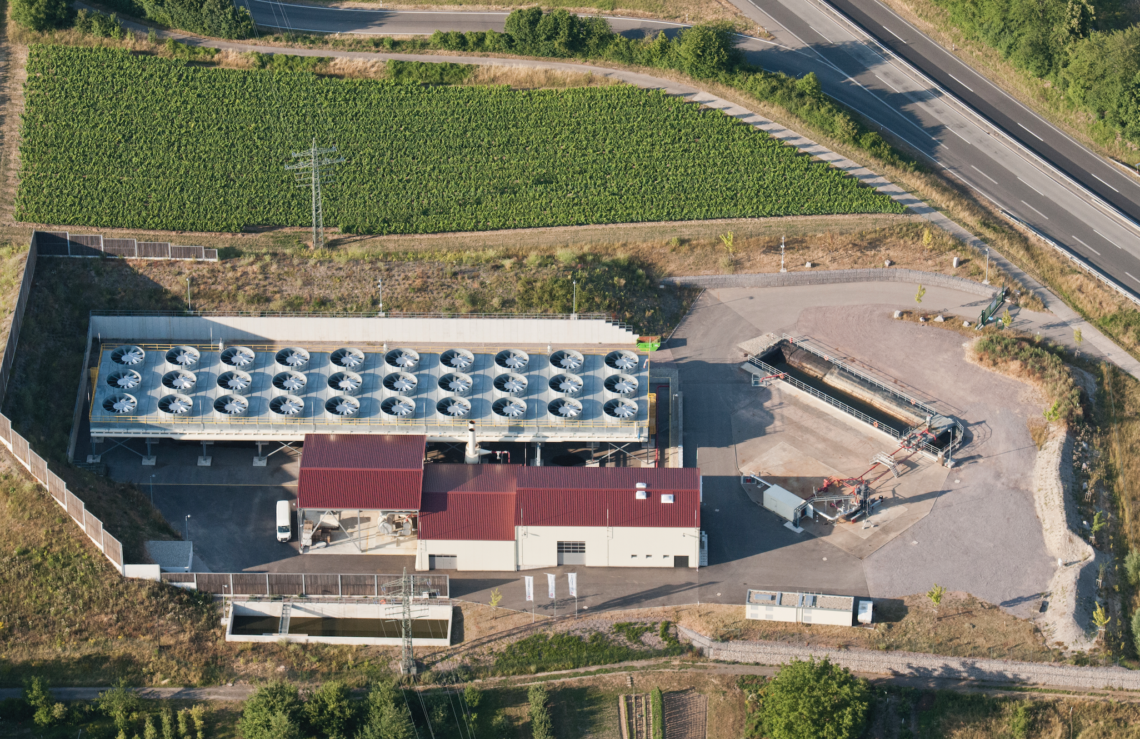 Vulcan plans to do this via a combined deep geothermal and lithium brine resource in the Upper Rhine Valley in Germany and France, which it has bolted together with the zero fossil fuels lithium production process it has developed.

The company claims these resources are large enough to satisfy Europe’s lithium needs for many years to come and ensure the transition to electric vehicles is done with a minimal environmental footprint while freeing Europe from dependence on foreign, high carbon imports of lithium, mostly from China.

That is not all. Using the same deep brine sources, Vulcan says it can also produce renewable geothermal energy to both help power the electricity grid and provide heating for homes and businesses in Europe.

“Our Zero Carbon Lithium Project marries geothermal energy and lithium production in an innovative and circular way, allowing us to be fossil fuel-free and ensure we deliver carbon neutral, domestically sourced energy and lithium from Europe, for Europe,” says Vulcan Energy Resources’ Deputy CEO Cris Moreno, a speaker at the DLD conference in Munich January 12-14. “We are not building this in in 10 or 20 years, we are developing this now, today.”

The five-year-old Australian-German company, which is dual listed on both the Australian and Frankfurt Stock Exchange, has already locked down binding purchase agreements for its electric vehicle (EV) battery-quality lithium hydroxide with Volkswagen, French automaker Renault, and Stellantis, which owns the brands in Opel, Peugeot, Citroen, Jeep, and Alfa Romeo, among others. Stellantis also invested €50m into Vulcan, becoming its second-largest shareholder: the first time a western automaker has invested into a listed lithium company.

Separately Vulcan has an agreement with Enel Green Power, a world leader in geothermal energy with plants in Italy, Chile, and the United States.

A Critical Feedstock For EVs

Lithium chemicals are a critical feedstock for manufacturing a variety of electronic goods and most importantly for the batteries in electric vehicles.  Electrifying cars with lithium-ion batteries will require a lot of lithium.

The current main pathway for producing and refining lithium, from hard-rock mines in Australia and a few other countries with  refining done mainly in China, would emit approximately 1.05 billion tonnes of CO2  – an amount equivalent to the annual emissions of the UK, France and Italy combined -to produce the quantity of lithium required to electrify all the world’s passenger vehicles, if the industry went down this path, according to Vulcan.

Another common method for lithium extraction is to evaporate large quantities of water from brines in Chile and Argentina. The Atacama is the second driest place on earth, says Vulcan, so can stress the environment and local indigenous communities.

Vulcan is one of several companies testing a direct lithium extraction method that uses less land and groundwater, making it more sustainable than other methods for extracting lithium involving open-pit mines and brine evaporation ponds.

For example, the U.S.’s General Motors is partnering with Australia-based Controlled Thermal Resources to extract lithium from the Salton Sea, a land locked body of brine in California, with the hope of producing enough lithium to power the U.S.’s EV industry. And France-based global mining group Eramet is extracting lithium from geothermal brine in a pilot scheme at a geothermal power plant in eastern France.

Vulcan’s process involving drilling wells into the deep sub-surface and pumping hot, lithium-rich brine from its project area to the surface. Uniquely, it uses renewable heat derived from its geothermal brine to drive the lithium extraction process, with no fossil fuel consumption. The process aims to produce a surplus of renewable energy, helping to decarbonize the grid. and what Vulcan calls “a unique, premium, battery-quality hydroxide product for EVs” with, zero carbon footprint. The spent brine will then get re-injected in a closed-loop cycle, in line with EU Circular Economy goals, says Moreno.

Vulcan’s process will not only help Europe go green, it will also help it become less dependent on foreigner suppliers, says Moreno. Today much of the lithium that is mined ends up being processed in China.

In its World Energy Outlook 2022 report, the International Energy Agency said China accounted for roughly 60% of the world’s lithium chemical supply. China also produces three-quarters of all lithium-ion batteries, according to the IEA.

With demand for lithium rising, major economies are attempting to shore up their own supplies and reduce dependency on other parts of the world, including China, reports CNBC.

In a translation of her State of the Union speech, delivered in September, European Commission President Ursula von der Leyen said “lithium and rare earths will soon be more important than oil and gas.” As well as addressing security of supply, von der Leyen also stressed the importance of processing.

“Today, China controls the global processing industry,” she said. “Almost 90% … of rare earth[s] and 60% of lithium are processed in China.”

Stellantis’s planned gigafactory with ACC in Kaiserslautern) is within 100 kilometers of Vulcan’s German site. Meanwhile Umicore (which has a binding lithium hydroxide offtake agreement with Vulcan) and Volkswagen  have established a joint venture to build up precursor and cathode material production capacities in Europe to supply Volkswagen’s European battery cell production,  These developments, coupled with Vulcan’s ability to provide locally sourced battery-quality lithium mean “we are able to transform a complex international supply chain and completely reshore in Germany, the heart of car manufacturing in Europe, in a manner that is absolutely secure and resilient.” he says.

In December Vulcan obtained a green light from the state authority in Germany, for the operating plan for its lithium extraction demonstration plant, having successfully operated a pilot plant for nearly two years. Once constructed, the demo plant will aim to train staff in a pre-commercial setting, before the commercial plant is constructed and comes into operation. On site works are ongoing at the demonstration plant, which is located in Landau in the Upper Rhine Valley.

The company is already expanding its Zero Carbon Lithium  business into France. Vulcan created a French entity, Vulcan Energie France, which has applied for its first lithium exploration license — covering 155 square kilometres — within the French region of Les Cigognes.

In addition to renewable energy, which it is already producing on a commercial scale, Vulcan is aiming to also commence commercial production of battery-quality lithium by end of 2025. It then intends to grow its commercial supply to its European EV and battery manufacturing customers in a  phased manner. “The aim is to have a materially decarbonizing effect on the EV supply chain: in effect, helping to solve lithium’s carbon problem,” says Moreno.