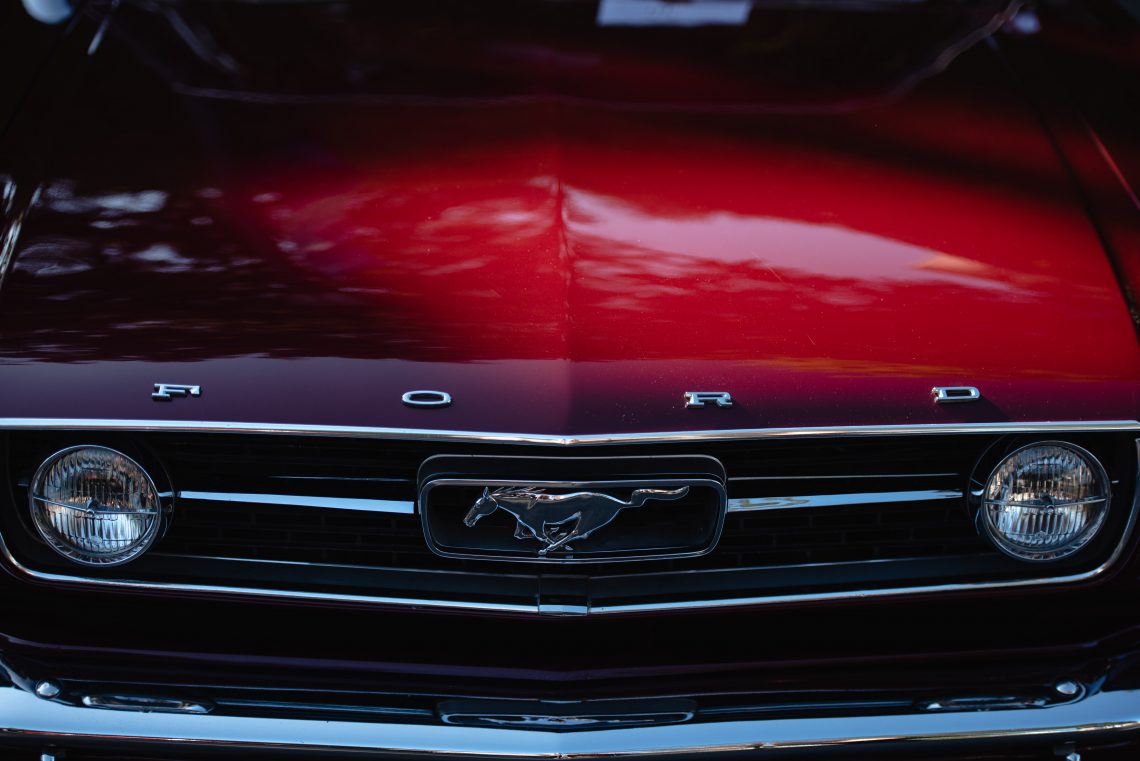 Ford announced this week that it plans to “co-create its future with Google.” Like most car companies, up until now it has focused mainly on products rather than services. “Teaming up with Google allows us to accelerate our ability to challenge our current ownership model and deploy new business models to capture recurring revenue and profit from software, data and connected ecosystems,’ David McClelland, Ford’s Vice-President Strategy and Partnerships, wrote in a Medium post.

Ford’s six-year partnership with Google, which includes cloud services and introducing the Android operating system into millions of its vehicles, could create an annual revenue stream of $9 billion and generate $5 billion in profit for the automaker, according to an estimate by Morgan Stanley.

A new revenue source of that magnitude might double Ford’s $43 billion market capitalization and send its stock soaring to $25, up from less than $11 now, Adam Jonas, Morgan Stanley’s automotive analyst, wrote in a February 2 note to investors.

Ford has 75 million vehicles on the road worldwide, and if each generated $10 a month in data subscriptions for say, entertainment or retail services, that would create $9 billion in revenue, according to Jonas’ calculations. He applied a 55% pretax margin to come up with a potential for the $5 billion in yearly profit.

“The deal with Google is a step in the right direction,” wrote Jonas, who recently downgraded Ford to underweight. “The industry is in the early innings of a profound shift to recurring revenue measured in data, derived from its hardware ‘real estate’ and monetized through a range of recurring business models.”

Analysts are not so sure such partnerships are a win-win. While automakers have struggled to build their own connectivity products, investing huge sums in immature and expensive technology, all Big Tech plans to do is scale up existing platform-based empires to encompass the car. In this way,Jan Burgard , a Founding Partner at Berylls Strategy Advisors, wrote in a  January 21 editorial in Automotive World. “Big Tech is carefully positioning its Trojan Horses to take control of the digital future of the automotive industry.” Autonomous driving could see Big Tech seeking to dominate not only the provision of cloud-based services, and even the car’s operating system, but right through to the hardware layer—the electrical and electronic components that are the automakers’ home turf, Burgard says.

Investigators probing a massive hack of the U.S. government and businesses say they have found concrete evidence the suspected Russian espionage operation went far beyond the compromise  of the small software vendor publicly linked to the attack. Close to a third of the victims didn’t run the SolarWinds software initially considered the main avenue of attack for the hackers, according to investigators and the government agency digging into the incident. The revelation is fueling concern that the episode exploited vulnerabilities in business software used daily by millions.

Jeff Bezos To  Step Down As  Amazon CEO

As Amazon reported its latest set of blockbuster financial results,  CEO Jeff Bezos said he planned to hand over the reins this summer and transition into the role of executive chairman. Andy Jassy, 53, the chief executive of Amazon’s cloud computing division, will be promoted to run the entire company. The change will be effective in the third quarter, which starts in July.

Asos agreed to buy Topshop, one of Britain’s best-known apparel brands, and several other labels for$405 million, as online fashion retailers swoop in to purchase well-known retail names that are closing stores.

The Bank of New York Mellon Corp said February 4 that it has partnered with Google Cloud on technology that uses artificial intelligence and machine learning to predict when BNY Mellon’s clients’ U.S. Treasury transactions will fail to settle.

A group of quantum computing experts, including scientists and company executives, want to raise ethical concerns about the technology’s potential to create new materials for war and accelerate human DNA manipulation.