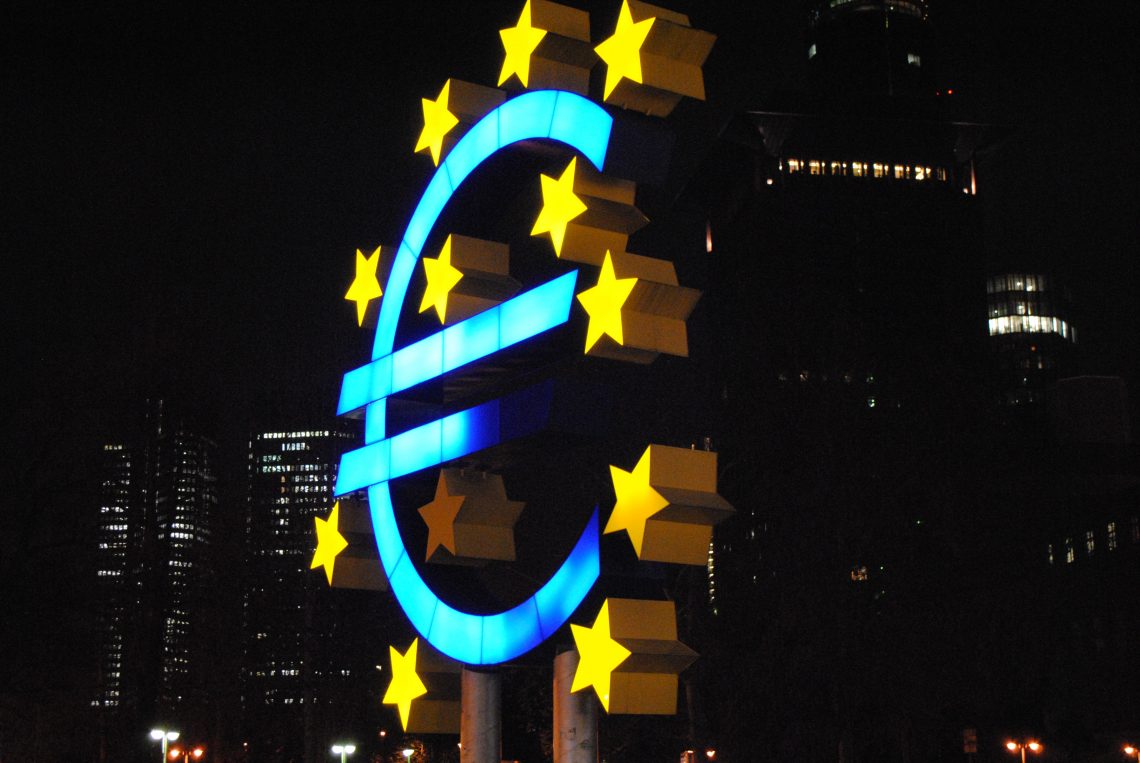 Sixteen major Eurozone banks are joining forces on a new payment system to compete with Visa and Mastercard and the threat posed by tech giants such as Google and Alipay. The European Payments Initiative (EPI) aims to create a new standard means of payment for European consumers and merchants for all types of transactions including in-store, online, cash withdrawal and “peer-to-peer” in addition to existing international payment scheme solutions. The system is expected to become operational in 2022.

European Union policymakers and the European Central Bank have long sought a “home grown” rival to take on the global credit card companies and tech giants but this has not happened even though real-time payments have been possible in the euro zone since 2017. Ten European countries still have national card schemes that do not accept cards from other EU Member States. There is also a growing number of innovative services, such as mobile wallets, that are only offered at the national level. The current situation has attracted initiatives from global players that aim to overcome the shortcomings of cross-border retail payments by building their own separate payments ecosystems. The European Central Bank said last year that dependence on non-European players for two-thirds of non-cash payments created a risk that the payments market would not be fit to support the EU single market and euro.

Making Polymers Out of Air: The Renolit Group, a German globally active chemical company with annual sales of more than €1 billion that specializes in high-quality polymer films, sheets and other polymer solutions, is announced a strategic partnership July 3 with 2019 World Economic Forum Tech Pioneer Photanol, to develop polymers by using CO2 absorbed from the air in a direct, fully circular and CO2 -neutral conversion process without the use of fossil fuels.

Microsoft is aiming to provide free digital skills training to 25 million people around the world this year as it predicts a surge in global unemployment as a result of the coronavirus crisis. The initiative, which will pull together insights from Microsoft’s core software and cloud computing business as well as its LinkedIn and GitHub subsidiaries, aims to identify the skills that are most in demand, offer free access to relevant learning programmes and provide skills certification for as little as $15. According to Microsoft’s own estimates, global unemployment might hit 250 million in 2020 as a result of the massive demand shock to the economy. In the U.S., according to the Congressional Budget Office, about 21 million people may lose their jobs this year, taking the unemployment rate from 3.5 % to 15.8%.

Israeli start-up Redefine Meat plans to launch 3D printers to produce plant-based steaks mimicking real beef next year in a bid for a slice of the fast-growing alternative meat market. Meat substitutes are increasingly popular with consumers concerned about animal welfare and the environment, boosting sales at Beyond Meat and Impossible Foods. Redefine Meat, based in Rehovot, south of Tel Aviv, will first market test its “Alt-Steak” at high-end restaurants this year before rolling out its industrial-scale 3D printers to meat distributors in 2021. “You need a 3D printer to mimic the structure of the muscle of the animal,” CEO Eshchar Ben-Shitrit told Reuters. The machines to be launched next year will be able to print 20 kg an hour and eventually hundreds, at a lower cost than real meat.

Major seed and ag chemicals provider Syngenta is pledging to invest $2 billion into sustainable agriculture by 2025 and to deliver two new technological breakthroughs to market each year, throught what it calls The Good Growth Plan,  according to a company press release.

Dole, which grows billions of bananas per year, is exploring ways to turn pineapple skins and banana leaves into packaging, developing new snacks from misshapen produce that grocery stores don’t want, and processing excess waste in biogas facilities that turn food into electricity to power its processing plants.

Infarm, a Berlin-based startup developing indoor farms that can fit into supermarket aisles and inside restaurants, just raised $200 million, according to the Financial Times. Unlike other vertical farming ventures that install crops in huge warehouses, Infarm’s smaller “modular” units can fit inside operating businesses. These hydroponic farms can avoid the use of pesticides thanks to a tightly controlled environment, and reduce lengthy supply chains by offering produce that is fresh at the point of sale. They are being used by supermarkets like M&S in the UK, Aldi in Germany and Kroger in the US.

DeepSpin, a Berlin-based startup that has just raised seed funding, is developing what it describes as a “next-generation, AI-powered MRI imaging machine,” reports TechCrunch Europe. Yet-to-launch and still in the development phase, DeepSpin aims to build a new type of MRI system at a “fraction of the cost, weight and size” of existing systems. To make this possible, the startup has developed a new antenna technology combined with AI-controlled operation, which the startup is currently patenting.

Societe Generale is acquiring Shine, a French neobank for entrepreneurs, in a deal rumoured to be worth around €100 million. Launched two years ago, Shine has won over 70,000 customers to its online business account and ‘co-pilot’ feature which helps entrepreneurs with tasks such as invoicing, calculation of charges, and accounting. SocGen says Shine will continue to operate independently but its products will now be marketed to the French giant’s business customers, particularly those looking for 100% online services.

SolarisBank, a German banking-as-a-service platform that enables other businesses to offer fully digital and fully compliant financial services to their end-customers, has raised a new €60 million funding round from investors that include BBVA. Founded in March 2016, solarisBank’s API-accessible financial tech-products are tailored towards the needs of the high-growth market for contextual banking, in which customers are offered services adapted to their particular circumstances and needs.

Almost a third of advertisers are considering joining a month-long boycott of Facebook as the social network struggles to convince advertisers that it is doing enough to fight hate speech on its platform.The unprecedented corporate snub has been revealed in survey by the World Federation of Advertisers, whose big-spending members control nearly $100bn (£81bn) in spending.The survey showed that a third of the top 58 advertisers will, or are likely to, suspend advertising, while a further 40% are also considering doing so.