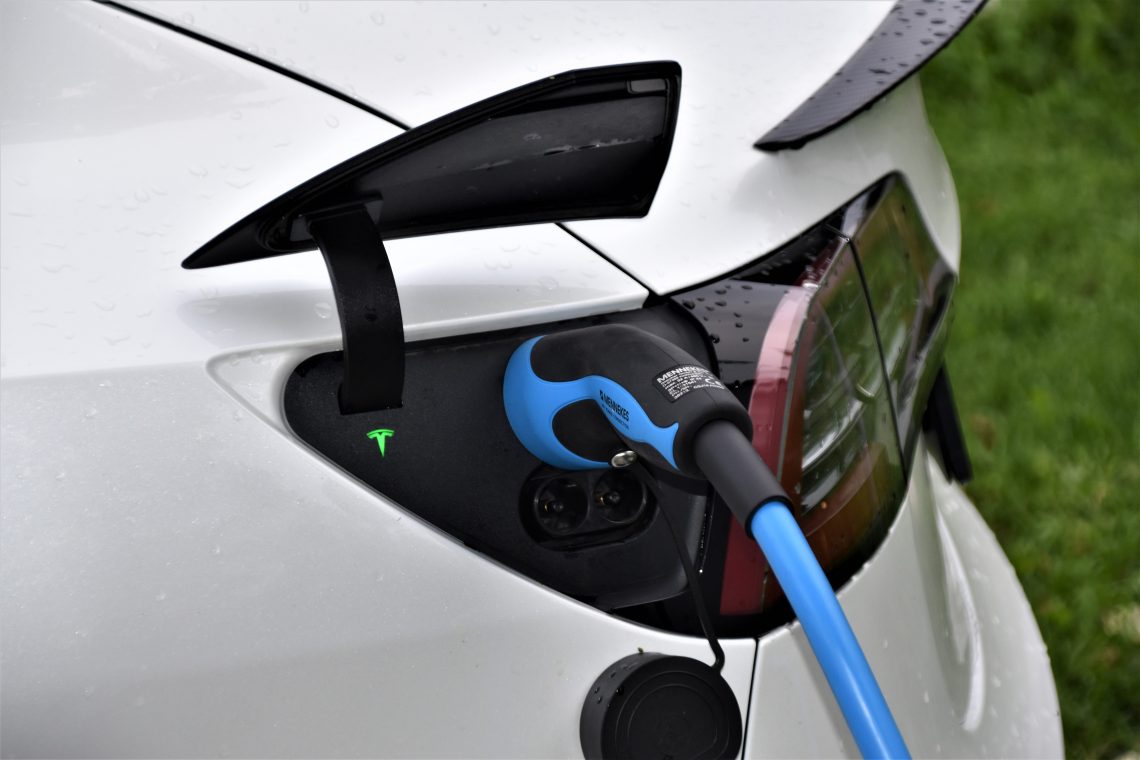 This week’s news underscored the big impact the transition to electric cars is having on the automotive industry.. Fiat Chrysler and Engie EPS, a part of French utility Engie that focuses on energy storage systems and microgrids, said they plan to set up a joint venture to enhance their position in the electric-vehicle sector in Europe. Fiat Chrysler Chief Operating Officer for the EMEA region, Pietro Gorlier, said that about 15 million electrified vehicles – full electric and hybrids – were expected in Europe in 2025, about 25% of the region’s total vehicles.“The market for services for electrified mobility will grow explosively in the coming years,” he said.The new venture, in which FCA will retain a slight majority, will offer a full range of products and solutions, including residential, business and public charging infrastructure as well as green energy packages for electric vehicle customers across Europe.Engie EPS Chief Executive Carlalberto Guglielminotti said that consumers will spend at least €5.5 billion a year to recharge electrified vehicles in 2025. Meanwhile, Daimler announced that it will be a smaller company five years from now, focused on capturing recurring revenues with software-based services as Mercedes Benz seeks to redefine luxury in an era of electric self-driving cars. And, German luxury automaker BMW unveiled an electric sport utility vehicle to compete with Tesla and other rivals.

A Step Forward For Ultrafast Hyperloops

Virgin Hyperloop became the first company to conduct a human test of the technology at its 500-meter test track in the desert north of Las Vegas. The two volunteers, wearing casual street clothes, were whisked in a pod that was levitated by magnets inside a vacuum tube to 107 m.p.h. in 6.25 seconds.

Self-driving delivery company Nuro, whose R2 unit has no pedals or steering wheel and only room for packages, said November 9 that it has raised $500 million as e-commerce gets a huge boost from the pandemic. Nuro joins other self-driving firms that raised big money this year. Earlier this year Waymo, the self-driving unit of Alphabet Inc raised $3 billion, helping to boost the total raised in 2020 by autonomous car companies to $7.1 billion as of November 4, according to data firm PitchBook.

BioNTech and Pfizer announced that a vaccine for the coronavirus developed by a Turkish husband and wife team was more than 90 % effective in preventing the disease among trial volunteers who had no evidence of having previously been infected. The stunning results vaulted BioNTech and Pfizer to the front of the race to find a cure for a disease that has killed more than 1.2 million people worldwide.

Solv Health, a startup that sells health care providers digital tools to manage patients, has raised $27 million in new funding. Overnight, the ongoing pandemic significantly altered how people interact with the health care system, creating a need to reduce unnecessary in-person contact that has sped up the digital transformation of medical practice.

Inrupt, the startup from World Wide Web founder Tim Berners-Lee, announced an enterprise version of the Solid privacy platform, which allows large organizations and governments to build applications that put users in control of their data.Berners-Lee has always believed that the web should be free and open, but large organizations have grown up over the last 20 years that make their money using our data. He wanted to put people back in charge of their data, and the Solid open source project, developed at MIT, was the first step in that process.

Shares of Beyond Meat cratered in the wake of disappointing third-quarter results that reflected weaker demand for its products at restaurants due to the coronavirus pandemic. In addition McDonald’s announcement of a plant-based line called “McPlant” sparked confusion among investors about whether Beyond would be a supplier for the largest U.S. restaurant chain by sales. The company made the meatless burger patty for a McDonald’s test in Ontario. .

Coherent, a Hong Kong-based insurtech startup that provides global insurers with digital platforms aimed at helping them develop products faster, drive sales, and engage more with their clients, raised a $14 million round lead by Cathay Innovation.

In yet another sign of the times Railsbank, a London-based startup that offers banking-as-a-service, enabling its clients to quickly build and sell various financial services or add fintech features to their products, raised a new round of financing.

Pakistan’s central bank is all set to launch a much-awaited micropayment gateway in the next two months to allow government and private sector entities, banks, merchants and consumers to make swift digital payments.

Switch Teams With FedEx And Dell On Edge Data Centers

Switch is teaming with FedEx and Dell Technologies to create an edge computing network for enterprise customers.
The first deployment will be in Memphis, and feature Switch Edge modular data centers deployed on FedEx real estate, with Dell providing server hardware and managed services.The companies say they plan to build technology hubs across the United States that will support multiple cloud environments in strategic, secure FedEx locations. FedEx will provide the real estate and a portion of the construction and infrastructure costs, as well as providing technical expertise for new product offerings. The edge deployments will provide low-latency access to high-density compute from FedEx locations, helping power digital innovations in the company’s global supply chain

Unlocking Oxygen From The Moon

A British company has won a contract to extract oxygen from rocks on the moon. Metalysis, which extracts metals from metal oxides trapped within minerals for the electronics, aviation and automotive industries, has been granted a contract worth about £250,000 by the European Space Agency to adapt its technique to moon rock. A single kilogram of rock on the moon can contain up to 500g of oxygen locked away within its minerals.

A collective of 165 organizations and companies signed an open letter to EU antitrust head Margrethe Vestager, calling for action against Google. The signatories claim Google is using its search market dominance to unfairly promote its own services.

European Union regulators brought antitrust charges against Amazon on November 10, saying the online retail giant broke competition laws by unfairly using its size and access to data to harm smaller merchants that rely on the company to reach customers.