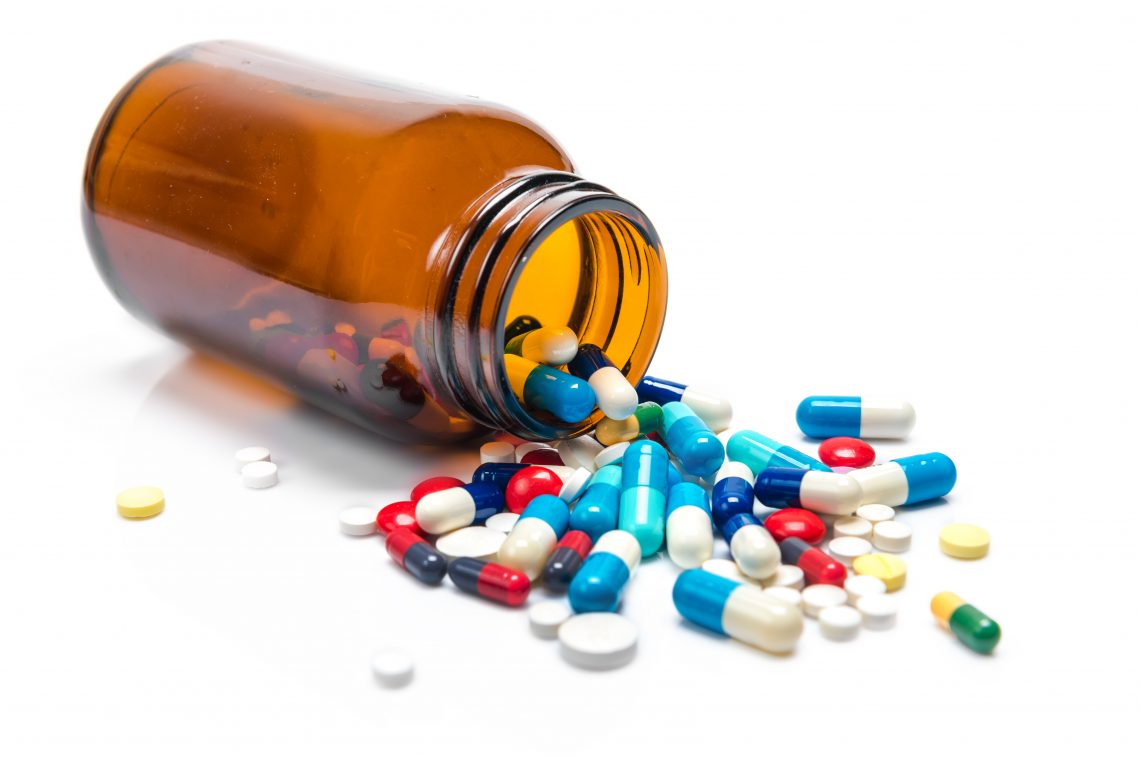 This week’s announcement that UnitedHealth Group, the United States’ largest health insurer, has acquired DivvyDose, a start-up that helps patients with chronic illness get their medicines delivered in pre-sorted packages, is part of a world-wide scramble by health insurers, large retailers, Internet giants and even ride-hailing companies to get a cut of the increasingly lucrative online pharmacy market.

In the U.S. a group of diverse players  are racing to make it easier for patients to take their medicines. Amazon acquired PillPack, a competitor to DivvyDose in 2018, and Walmart recently scooped up medication management technology from CareZone. Meanwhile, rideshare giant Uber  is  trying to crack the prescription drug delivery market. Uber Health inked a partnership with NimbleRx to offer online prescription ordering and drug delivery direct to consumers in Seattle and Dallas.

One reason for the buy-ups is to tap into a large group of consumers who are increasingly using digital pharmacies, especially those trying to manage multiple chronic conditions. For retailers, like Amazon and Walmart, it’s a way to broaden their footprint in the multi- billion dollar pharmacy market. Health plans like UnitedHealth could benefit by providing additional benefits to a segment of users that rely on getting their medicines delivered in neat, easy-to-use packets.

The global online pharmacy market size is likely to cross revenues of over $131 billion by 2025, growing at a CAGR of over 20% during the forecast period, according to a new report by ResearchAndMarkets.com. The report says the industry is heading toward unprecedented growth in developing and developed economies. The U.S., the UK, France, Germany, Italy, Spain, China, India, and Japan are the key growth potential markets across the world.

It is not surprising then that the online pharmacy market is attracting major investment dollars. In the U.S. Alto Pharmacy has raised over $350 million to date, with its latest $250 million funding round vaulting its valuation over the $1 billion unicorn mark.In September, Capsule scored $200 million in its latest funding round and plans to expand its same-day prescription delivery services nationwide.Truepill, a company that provides the backend technology for direct-to-consumer brands like Hims and Nurx, recently raised $75 million.

In India, the market for online pharmacies is also flourishing.More than 6 million new households have used virtual pharmacy services during the pandemic, according to a report by the Federation of Indian Chambers of Commerce and Industry (FICCI) and RedSeer Consulting. Two big players have entered the market: Reliance Industries, India’s biggest company according to Forbes 2020 Global 2000 list, has spent $83 million to buy the digital healthcare company Netmeds, which supplies medicines and arranges doctor’s appointments for 5.7 million customers. In addition, Amazon, already a dominant e-commerce player in India, has launched prescription and over-the-counter drug delivery services in Bangalore.

In China, earlier this year e-commerce giant Alibaba’s Alibaba Health division and Tmall launched a “Reliable Medicine-Sourcing” initiative in response to coronavirus’ disruption of distribution channels in China, to ensure that crucial prescription drugs can still reach what is reported to be the 300 million patients suffering from chronic illnesses across the country. Aside from having access to online medical consultations, after a two-step review and approval process, patients can purchase needed prescription drugs from more than 50 domestic and international pharmaceutical companies through Tmall and have them delivered to their door in as little as 30 minutes. Alibaba Health also announced a special channel for the delivery of medication to patients with chronic conditions in Hubei Province . Competitor JD.com, one of the country’s other large e-commerce companies, offers an online “doctor + medicine” closed-loop model, establishing a new entry point for patients to buy drugs.

Amazon Reveals A Way To Pay With Just Your Hand

Amazon wants to speed up shopping trips by letting users pay with the palm of their hand.The company on Tuesday launched Amazon One, a new biometric technology that enables shoppers to enter and pay for items at stores by placing their palm over a scanning device. In order for it to work, users first have to connect their palm to a stored credit card. After that, users are able to pay with their hand. To start, Amazon One will be an entry option at two of its dozens of cashierless Amazon Go stores, located near its Seattle headquarters. Amazon plans to introduce the technology at more of its physical stores in the coming months.

Interbank messaging network Swift is to move into the low-value remittance market, providing member banks with the means to make instanteous transactions across borders for small and medium-sized companies and consumers. The banking co-operative is working with over 20 banks to develop the service, which builds on the strength of Swift gpi and the high-speed rails that have already transformed the business of high-value payments. The initiative will enable consumers and SMEs to benefit from predictable payments, with costs and processing times known upfront, and real-time status available to both originator and beneficiary customers via their financial institutions.

U.S. Says Companies May Be Punished For Paying Ransoms To Hackers

Facilitating ransomware payments to sanctioned hackers may be illegal, the U.S. Treasury said on Thursday, signaling a crackdown on the fast-growing market for consultants who help organizations pay off cybercriminals.

Universal Health Services, which runs some 400 healthcare centers and hospitals across the United States and the U.K., said on Thursday that its corporate network is being restored after a malware incident knocked it out for five days.

A mutant bacterial enzyme that breaks down plastic bottles for recycling in hours has been created by scientists.The enzyme, originally discovered in a compost heap of leaves, reduced the bottles to chemical building blocks that were then used to make high-quality new bottles. Existing recycling technologies usually produce plastic only good enough for clothing and carpets. The company behind the breakthrough, Carbios, said it was aiming for industrial-scale recycling within five years. It has partnered with major companies such as Pepsi and L’Oreal to accelerate development. Independent experts called the new enzyme a major advance.

A new report on the state of AI compiled by British investors predict Nvidia’s purchase of ARM will be blocked, Alphabet-owned DeepMind will make a major new breakthrough in structural biology and drug discovery and that a wave of Chinese and European defense-focused AI startups will collectively raise over $100 million in the next 12 months.

Tesla chief executive Elon Musk indicated Oct.2 that the U.S. electric carmaker will make a foray into India in 2021.

Amazon is launching a new service called Amazon Explore that allows customers to book live, virtual experiences led by local experts. The experiences may be focused on creativity, learning DIY skills, taking virtual tours of far-off places or cultural landmarks or, in some cases, shopping local boutiques from around the world. For example, you could book a virtual wine tasting experience in Argentina, learn how to make smoked fish tacos in Mexico, take a virtual tour of Kyoto’s Nanzenji Temple, tour a 500-year-old mansion in Peru, learn about coffee creation in Costa Rica, learn how to make sushi from a home kitchen in Tokyo and more.

The US Department of Justice (DoJ) is expected to file a lawsuit against Google next week, according to Reuters sources; the DoJ is talking with multiple state attorneys general, encouraging them to join the suit; the case will reportedly center on Google’s dominant position in search and its control of user data. Meanwhile, The U.S. Senate Commerce Committee on Oct. 1 unanimously voted to approve a plan to subpoena chief executives of Twitter, Alphabet’s Google and Facebook for a hearing likely to be held before the election on a prized legal immunity enjoyed by internet companies. The hearing will discuss reforming Section 230 of the Communications Decency Act, which offers tech companies protection from liability over content posted by users. And the European Union is preparing to force big technology companies to share their customer data with smaller rivals, the Financial Times reported on September 30, citing an early draft of its landmark ‘Digital Services Act’ regulations. “The likes of Amazon and Google shall not use data collected on the platform  . . .  for (their) own commercial activities . . . unless they (make it) accessible to business users active in the same commercial activities,” the FT reported, quoting the draft.