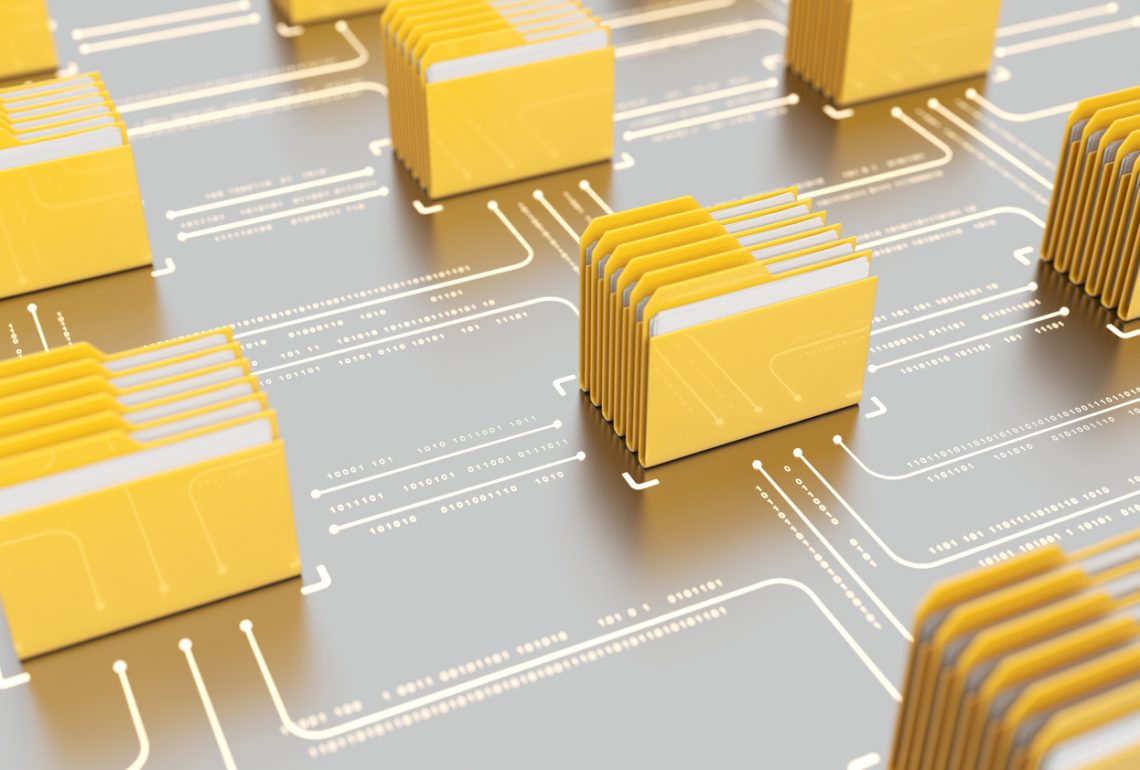 On November 30 the European Council and the European Parliament reached a provisional agreement on a new law to promote data sharing and facilitate its use for research and the creation of innovative new services and products in the EU.

Among other things, the Data Governance Act (DGA), an important component of the European strategy for data, would create a framework to foster a new business model – data intermediation services– that will provide a secure environment in which companies or individuals can share data.

The DGA, first presented by the European Commission on 25 November last year as the first legislative initiative under the European data strategy, aims to promote the availability of data for reuse across sectors and borders and is expected to play a central role in enabling and guiding the creation of EU-wide common interoperable data spaces in strategic sectors.

The Commission announced last year that it will support the set-up and development of common European Data Spaces, as well as data use between them, in nine strategic domains, as set out in the February 2020 data strategy: health, environment, energy, agriculture, mobility, finance, manufacturing, public administration and skills.

For corporates, these services can take the form of digital platforms, which will support voluntary data-sharing between companies or facilitate the fulfilment of data-sharing obligations set by law. The idea is that by using these services, companies will be able to share their data without fear of its being misused or of losing their competitive advantage.

For personal data, such services and their providers will help individuals exercise their rights under the general data protection regulation (GDPR).  This will help people have full controlover their data and allow them to share it with a company they trust. This can be done, for example, by means of novel personal information management tools, such as personal data spaces or data wallets, which are apps that share such data with others, based on the data holder’s consent.

Data intermediation service providers will need to be listed in a register, so that their clients know that they can trust them.The service providers will not be allowed to use shared data for other purposes. Under the proposed rules, they will not be able to benefit from the data – for example, by selling it on. They may, however, charge for the transactions they do carry out.

The DGA aims to create a mechanism to enable the safe reuse of certain categories of public-sector data that are subject to the rights of others. This includes, for example, trade secrets, personal data and data protected by intellectual property rights. Public-sector bodies allowing this type of reuse will need to be properly equipped, in technical terms, to ensure that privacy and confidentiality are fully preserved. The law allows exclusive arrangements for the reuse of public-sector data when justified and necessary for the provision of a service of general interest.

The Commission will set up a European single access point with a searchable electronic register of public-sector data. This register will be available via national single information points.

This week’s provisional agreement still needs to receive formal approvals, but press reports say there is little doubt the agreement will be confirmed.

Commonwealth Fusion Systems said it has raised more than $1.8 billion in the largest private investment for nuclear fusion yet as startups race to be the first to generate carbon-free energy like the sun.Big-name investors backing the latest funding round for the Massachusetts-based company include Microsoft co-founder Bill Gates and George Soros via his Soros Fund Management. Some of Commonwealth Fusion’s competitors, including Helion Energy Inc., have also recently secured huge funding as investors pile into clean energy technologies amid growing concerns about climate change.

Ionity, an electric vehicle fast-charging charging network provider whose owners include Daimler AG and Volkswagen Group, has scored a €700 million ($783 million) investment from BlackRock Global and existing shareholders to expand its footprint across Europe.The company, which was founded in 2017, installs ultra-high-speed EV charging stations. It was launched as a joint venture between a coalition of major automakers that includes Hyundai Motor Group, Ford and BMW. The investment will allow Ionity to increase the number of charging points to 7,000 by 2025 — a more than four-fold increase from the 1,500 that are installed today.

The Federal Reserve Bank of New York is opening an innovation center in a partnership with the Bank for International Settlements (BIS). The center will host work involving the Federal Reserve System, the BIS Innovation Hub, and public and private sector experts to validate, design, build, and launch new fintech products and services for the central bank community.It will focus on five areas: supervisory and regulatory technology; financial markets infrastructures; future of money; open finance; and climate risk.

New privacy protections put in place by tech giants and governments are threatening the flow of user data that companies rely on to target consumers with online ads.As a result, companies are taking matters into their own hands. Across nearly every sector, from brewers to fast-food chains to makers of consumer products, marketers are rushing to collect their own information on consumers, seeking to build millions of detailed customer profiles.

The live-streaming shopping market, which was first pioneered by China’s online shopping giant Alibaba in 2016, is disrupting Alibaba’s main businesses, Taobao and the more upmarket Tianmao. The value of goods sold through livestreams will double this year to Rmb2tn ($313 billon), according to analysts at PingAn Securities, while more traditional online shopping grows at 15%.

Plant Based Filet Mignon Could Soon Be On The Menu

Slovenian startup Juicy Marbles, says it has come up with a way to create plant-based whole meat cuts, starting with a vegan version of filet mignon. Its business is based around the concept of protein texture, which the company says is the defining factor that draws people to steak. “In the plant-based meat vertical, there has not been as much innovation in the whole cuts space, and no one has come close to inventing a steak that resembles anything high-end,” the company told TechCrunch Europe. “Given the need to decarbonize/offer a plant-based alternative in this space as well, we believe this is an immense opportunity untapped by our bigger rivals.”

Creating the world’s first “AI casino”, with robot croupiers and cameras that can spot bad behavior, was a flagship project for SenseTime, one of China’s leading artificial intelligence companies, as it tried to find a global market for its technology. But its ambitious plan to transform Genting’s Resorts World Sentosa, Singapore’s first casino, has run into technical difficulties, according to several insiders, and a public announcement that was due last year has been delayed.