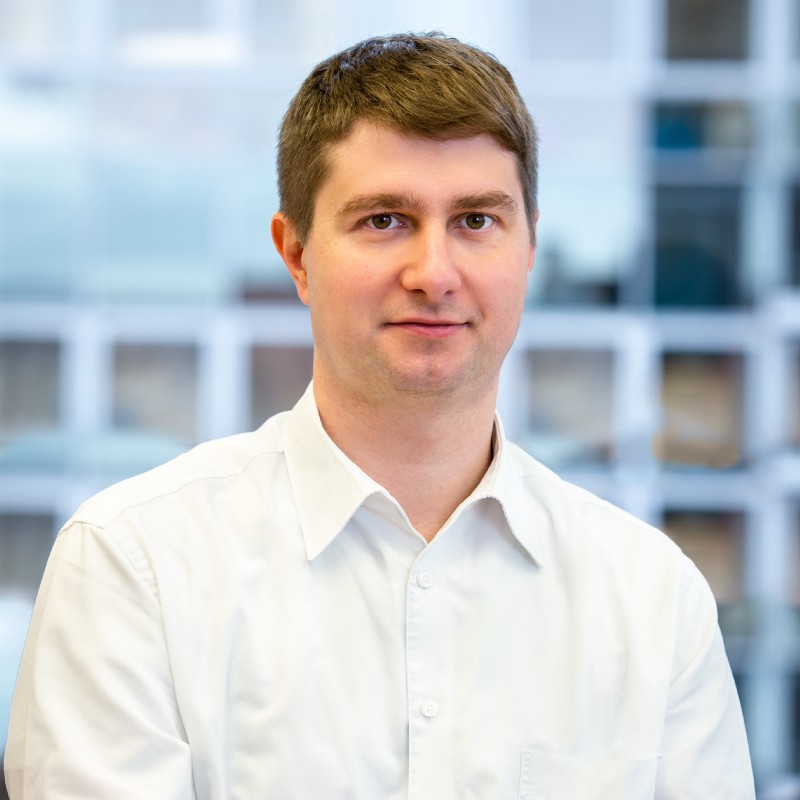 Xpension, a Munich-based startup, is using the platform business model to build a new type of ecosystem: an independent software-as-a-service offering that provides a shared interface for pension product providers, insurance agents, companies and employees. By digitizing the process the platform says it is slashing the cost of creating new and managing existing pension policies fby up to 80%. The startup, which announced this week that it had raised $25 million in fresh funding, is now looking to expand into Europe.

There are about 15 million corporate pension polices in Germany alone and about 100 million in Europe. As The Innovator first reported in January 2019 the industr, is badly in need of a digital update. Human resources or finance executives have traditionally had to explain the company pension plan to each employee Changes — such as when an employees moves companies and takes their pension with then, or simply wants to update a surname after marriage — typically require loads of paper forms, causing headaches and months of delays. And the inefficiency carries a huge price tag.

On top of a subscription model Xpension’s pricing is success-based, driven by a share of costs saved or leads generated, creating a strong incentive for insurers and agents to test and then typically keep using its platform, says Malte Dummel, Xpension’s chief financial officer.

Forty of Germany’s life insurers are currently using the platform as are 11,000 agents and 3000 corporates, Dummel says. “There is a strong value proposition for each and every user,” he says. “The corporate cuts down on administrative tasks, the agent can sell more and more efficiently and the life insurer can do more business at lower cost.”

The corona virus pandemic is hastening the digital transformation of pensions and life insurance, says Dummel. Many insurance agents still meet clients in-person and use pen and paper to issue policies. Due to lockdown a growing number are instead launching advisory services online and using video conferencing tools. “This shift benefits the digital transformation of the industry and our platform helps,” he says.

Xpension’s chairman is Lars Hinrichs, founder of the European career-oriented social network Xing. The company has raised a total of $50 million to date. The new funds will be used to expand outside of Germany. The company has not yet named which European countries it will target because it plans to first strike local partnerships, Dummel says.

You can access more of The Innovator’s Startup of the Week articles here.