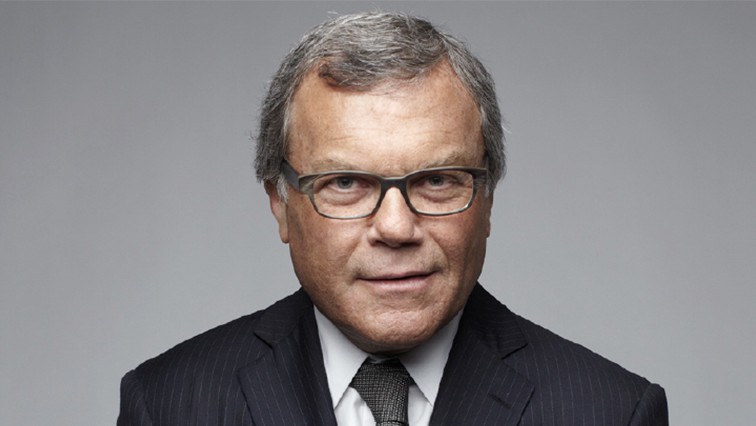 Guest speaker Sorrell, the founder of global ad agency WPP categorized the current pandemic as being worse than any of the recent downturns, including the bursting of the dotcom bubble, 9/11 and the 2008 financial crisis. He said he was optimistic that the economy would bounce back by the end of the year but stressed that life will never be the same.

The shift from analog to digital in consumer consumption patterns is accelerating due to shelter in place rules and that acceleration is likely to continue after confinement has ended, he says. Having experienced work from home with all its challenges, he predicts that consumers will use tech more aggressively when they go back to the office.

The most significant change will be in the business sector, he says. Enterprise managers who were hesitant about fully embracing digital transformation will significantly accelerate their efforts. Sorrell, who currently heads up S4 Capital, a digital marketing venture, predicts a greater use of robotics, virtual reality, augmented reality and artificial intelligence.

He also predicts that China will continue to be a dominant global force and the clash between the U.S. and China will remain a key issue.

You can access more of The Innovator’s Key Takeaway articles here.