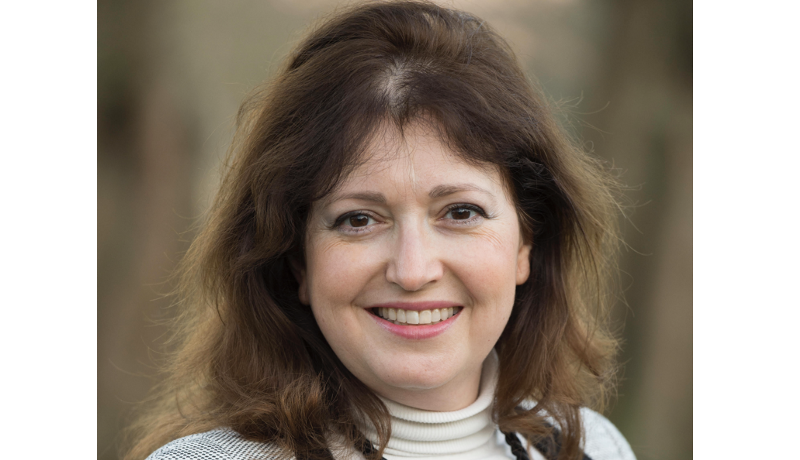 Q: When you and your co-authors compared the largest 43 publicly listed digital platform companies from 1995 to 2015 with a control sample of 100 non-platform companies in the same set of businesses you found that the two samples had roughly $4.5 billion in annual revenues but platform companies achieved their sales with half the number of employees, were twice as profitable, grew twice as fast, and were more than twice as valuable as traditional companies. Why is this so?

AG: The number one driver is the ability of platforms to use resources outside of their firm via digital connections. For example, Uber does not own its fleet of cars or employ drivers, it exploits the possibility of not have to own the resources or employ the drivers by taking advantage of the economic activity of these workers. The second reason platforms are so successful is that they are multi-sided, meaning they facilitate economic exchange between different categories. If we again use Uber as an example it acts as a facilitator between two sides — the drivers and the riders — playing the role of a digital intermediary. On the balance sheet the effect is you have a reduced number of assets and therefore reduced costs. The third reason is that platforms, which serve as intermediaries between different categories of economic agents, are subject to network effects. The more people on one side use the platform the more attractive it becomes to people on the other side of it, spurring growth.

Q: In your latest book you note that most platforms lose money (sometimes billions of dollars) and that that even platform businesses can fail or struggle as the competitive environment or other factors change. You identified 209 platform companies that failed or disappeared as independent companies. What are the primary causes of these failures?

AG: We have identified four main reasons for platform failures: mispricing, mistrust, hubris (dismissing the competition) and missed timing. Mispricing is a reason for failure because some platforms make a mistake on how they charge. Because of the network effects many platforms end up subsidizing one side to make another side pay. Think of Google search. When we do a search we don’t pay Google and we don’t subscribe. Google gives us a result for free. It is the advertisers who pay because they are willing to pay a lot more to connect to us then we are willing to pay per search. But knowing how much people will be willing to pay before you start is a guessing game. Companies have to experiment with pricing and the willingness of customers to pay. In the book we have a chapter on examples of pricing decisions that have gone wrong. For example, a ride-sharing platform called Sidecar was launched in San Francisco in 2012 but it got the payment wrong. It originally framed it as a ridesharing service with optional contributions to drivers but the donation model proved unworkable. Mistrust is another big issue due to the multi-sided nature of platforms. Members on one side have to agree to trade with people they don’t really know so it very important to establish trust in this environment. When eBay went into China it had a lot of trouble competing with Alibaba because Alibaba had put into place an escrow model and it had not. When a transaction took place on Alibaba’s network the money would go into an escrow account and would only be released after the buyer confirmed they had received the merchandise. This was very important in establishing the trust of Chinese consumers. The third issue is hubris, i.e. dismissing the competition because you think you have made it. This was the case of Microsoft with its Internet Explorer browser which dominated the market between 2004 and 2008. Microsoft had 95% market share and thought they had won that game so they developed no new features. At the same time security was a big problem so they started to get a bad name. This left them vulnerable. Google introduced Google Chrome in 2008 and gained traction gradually, overtaking Internet Explorer around 2012. What makes this a platform specific issue is market tipping, the notion that past a certain threshold it is difficult for new players to come in and dislodge the dominant player. However, when the environment changes and users start valuing features that were not part of the first version that creates an opportunity for a newcomer to come in and challenge the dominant platform. So, while network effects are powerful there is no guarantee that the network effect will last forever. Lastly missed timing is often an element because if you enter a market too late you are likely to fail.

Q: What do you see as future platform trends?

Today there are mainly two different types of platforms: transaction platforms, which are platforms that allow for the basic exchange of existing goods and services and innovation platforms that involve one side of the platform creating new products or new technologies on top of the underlying platform. In our studies the companies with the most powerful platforms have both a transaction platform and an innovation platform. Apple, for example, has created iOS as an innovation platform but also has the app store, which is a transaction platform. We call companies that do both hybrids. The first trend is that there will be more hybrid business models, with more innovation platforms adding a store to their platforms and more transaction platforms opening APIs and an innovation side. Trend number two is turbocharged innovation. AI capabilities are going to turbo charge innovation because the advances in AI and machine learning are going to allow platforms to capture and analyze more data and allow platforms to provide more applications and more products. Trend three is industry concentration. The issue there is everybody wants to be a platform provider but not everyone can be. Google, Apple, Facebook, Amazon, Alibaba, Baidu and Tencent are quite central and quite dominant. Trend number four is there is going to be a backlash against platforms in the form of regulation. As platforms become bigger and due to the network effect get richer, concentrating economic and political power in the hands of a small number of companies, we are seeing pushback from regulators on these big new forms of organization. In Europe a few months ago regulation was introduced to identify and curtail business practices such as the arbitrary delisting by platforms of companies, such as a hotel on Booking.com or a seller on Amazon. The big trend is there will be more regulation and more scrutiny in terms of anti-trust. Companies like Google and Amazon have acquired hundreds of companies and they have been accused of doing this not just to create synergies but with the intent of snuffing out competition. Going forward a lot more attention will be placed on curtailing or containing the power of platforms.

Q: What do you see as the emerging platform battlegrounds?

AG: The voice wars, ie the battle between voice interfaces created by Apple, Amazon and Google. We also see a battle in mobility platforms, with big technology companies as well as big automotive companies competing to build multi-service platforms for autonomous vehicles and own the access to customers. Thirdly we think quantum computing, which is today difficult and expensive to build and program outside research labs, could potentially lead to revolutionary innovation platforms with specialized apps.

Q: Today all of the biggest, most powerful platforms are American or Chinese. Some argue that all is not lost because Europe has strengths in industrial sectors and traditional companies still have a chance to build powerful B2B platform businesses. Do you agree?

AG: I do think it is possible. Europe has a card to play in the next decade in the world of platform business. Many of the existing platforms are B2C platforms and they have been extremely successful but they have highlighted some issues that have to do with the use of data. I think that in the next ten years there will be room for more B2B industrial platforms which, from the get go, are designed to respect the regulations around data. European companies have a role to play in this new form of platform competition. The advice I would give is to build industrial platforms sector by sector using coalitions of existing rivals. This is one way that traditional players can more effectively compete against big technology companies trying to enter their sectors.