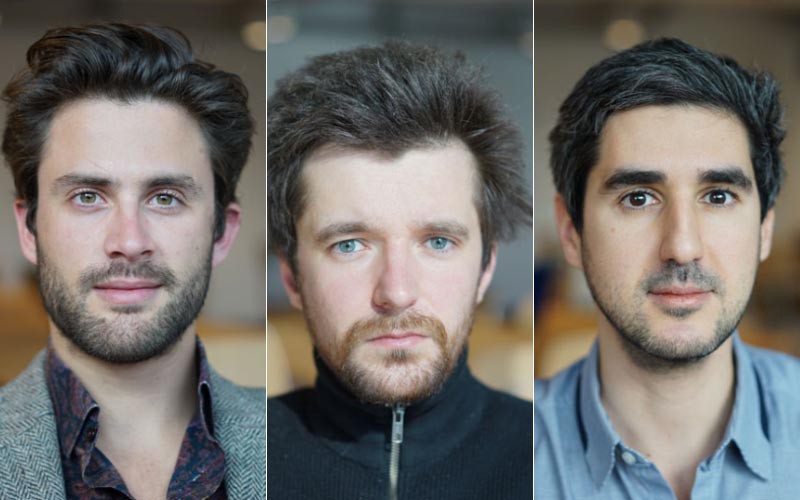 The UK startup’s technology is being used to analyze vehicle damage by a number of multinational insurance firms, including Ageas in the UK, France’s Covéa and Japan’s Tokio Marine.

Tractable’s AI is trained on millions of examples, allowing identification of damage and prediction of repair costs, with the aim of improving appraisal efficiency and customer experience.

“Every single insurance company that has comprehensively tested how Tractable could help them has gone on to become a customer,” says Adrien Cohen, co-founder and president of Tractable.

The company, which raised $25 million in venture capital in late February, bringing the total raised to $55 million, operates in Europe, North America and Japan. The company said the new round of financing will be used to expand in existing markets and enter new markets in Southeast Asia and Latin America with the goal of becoming the global market leader in auto damage AI.