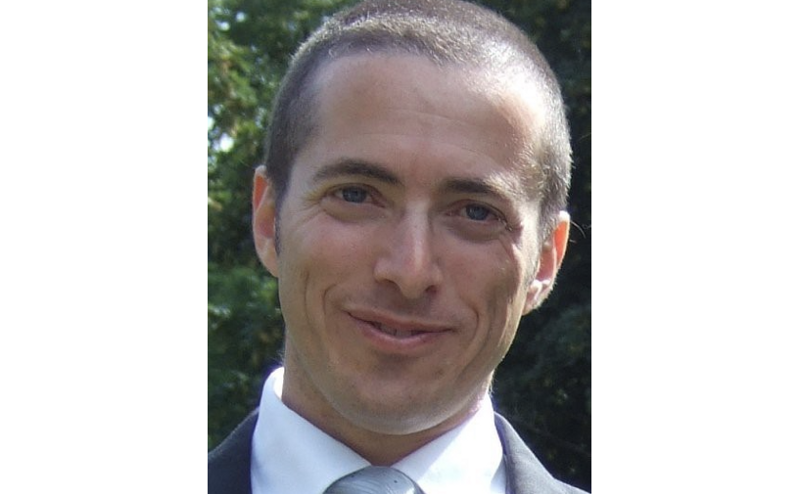 Mov.ai, a Lisbon-based startup, is developing an industry-grade operating system for collaborative robots.

The company is able to marry different hardware platforms with its software and offers complete systems integration and management support to factories, warehouses and distribution centers. Its clients include the Portuguese Post Office and STEF, one of the leading logistics providers in Europe, which is starting to test mov.ai’s framework for automating and managing robots in order to relieve workers from non-added-value tasks in one of its facilities, close to Paris.

The challenge is that these robots must be able to safely work alongside human workers and navigate not just around warehouses and factories but also in different complex environments such as narrow hotel corridors and open areas like shopping malls and logistics underground corridors, says Schweitzer.

Mov.ai’s software is powering several hardware systems including an autonomous forklift produced by a U.S. manufacturer and an autonomous cart-moving robot called TugBot that was developed by RoboSavvy, a separate company also founded by Schweitzer. With the help of Mov.ai’s software these robots are able to move pallets and carts, navigating around warehouses and factories and replacing human labor, with the aim of enabling organizations to be flexible, more efficient and get a fast return on investment.

Mov.ai raised $3 million from Israel-based Viola Ventures and San Francisco-based NFX in 2018 and is currently fundraising. It won first prize last year at FASTTRACK, an industrial B2B startup competition in Germany run by four big private companies. Mov.ai is scheduled to complete the implementation projects for three out of the four of these companies by the end of April and scale them this year.

Competitors include Balyo in France and Braincorp in the U.S.