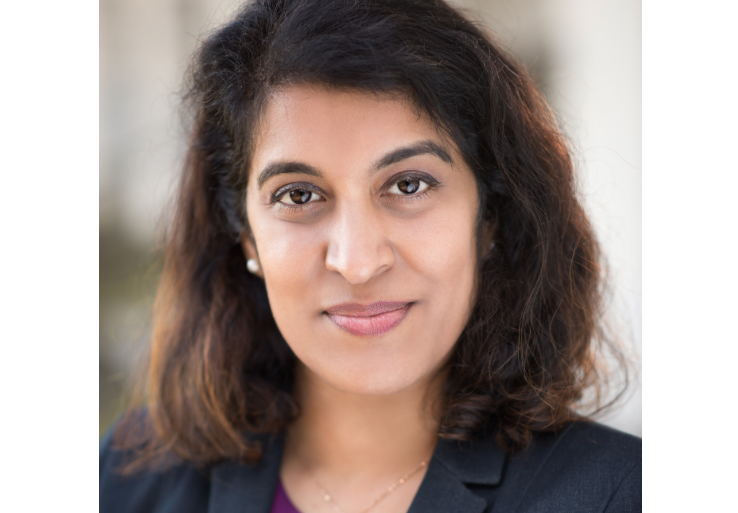 The Forum has convened a global community of central banks from both emerging and developed economies to exchange best practice and learn about how CBDCs work. CBDCs are digitalized instruments issued by the central bank for payments.

Facebook’s announcement of Libra, a privately-issued stablecoin that could challenge the traditional global reserve currency system, has helped move CBDCs to the top of central banks’ agendas. But the challenge of privately-issued digital currencies is not the only factor driving the discussion of CBDCs. (For more on CBDCs please see the in-depth story on our website.)

The CBDC Policy‑Maker Toolkit aims to provides high‑level guidance and information for retail, wholesale, cross‑border and private-sector issued “hybrid CBDCS” as well as for large, small, emerging and developed countries, according to the Forum’s press release. The toolkit also evaluates the role of distributed ledger technology within CBDC implementation and highlights important governance, user-data privacy, financial inclusion and security issues.

“There wasn’t a global community around this effort so we wanted to bring together different voices to learn from each other,” Sheila Warren, Head of Blockchain and Distributed Ledger Technology at the Forum, said in an interview with The Innovator. “This is a result of an organic conversation over a long period of time and reflective of a very significant need. We didn’t have an agenda. We just wanted to create a way to rigorously analyze what the issues are because every economy is different. The idea is to build the framing questions and help central banks understand what the implications are for their jurisdiction.”

The National Bank of Cambodia has developed the first full-scale deployment of a quasi-form of CBDC as part of Project Bakong, which started as a pilot test with a live and confined environment on 18 July 2019 and plans to go live in early 2020. The challenge was to connect a fragmented payments economy, dominated by heavy cash usage and PSPs, with commercial banks, merchants, and the country’s largely underbanked population to reduce payments frictions and increase financial inclusion. Developing a blockchain-based payment system was one solution to this challenge.

The Central Bank of Uruguay and the Bank of Thailand are applying the toolkit to its CBDC evaluation process; the People’s Bank of China, Eastern Caribbean Central Bank are also early movers, according to the Forum.

While some countries are accelerating, many others are still researching and have not decided whether or how to issue CBDCs.