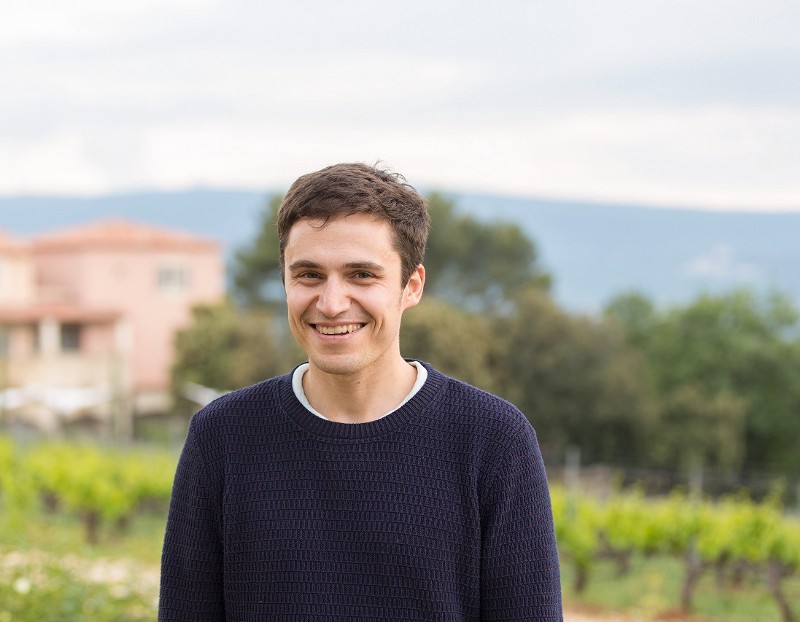 London-based startup ComplyAdvantage , one of the scale-up companies presenting at NOAH London conference October 30–31, has developed a know-your-customer/anti-money-laundering (KYC/AML) service that uses machine learning to identify who is behind financial transactions. Its target clients are banks, insurance companies, payment companies or any business that handles large volumes of money.

“[Convicted Colombian drug lord] Pablo Escobar’s biggest problem was not getting cocaine into Miami it was getting the money back to Colombia,” says ComplyAdvantage founder and CEO Charles Delingpole. “We are helping to solve an enormous business problem for everyone by ensuring that our customers are not exploited by money launderers, terrorists, human traffickers or countries or individuals on sanction lists.”

The startup’s technology not only identifies risky people and companies, it reduces the number of false positives by as much as 70%, Delingpole says. ComplyAdvantage, which has raised a total of $39 million in venture capital, is one of a number of so-called regtech companies, startups that use technology to help their clients respect regulations. The company has around 400 clients, including Banco Santander, Bank of America, Bank Leumi and FedEx.

The company’s machine learning technology replaces what has largely been a manual process. It sifts through four buckets of data: sanction lists, warning lists that include those suspected of corruption or criminal activity, export of large amounts of money from developing countries and adverse media reports. “Our process is real-time and much more accurate,” says Delingpole, a serial entrepreneur.

What sets the company apart is a radically different approach to the technology architecture, he says. “We spent five years refining it and it is very powerful.”

The company has been listed as the 16th fastest growing company in the U.K. for the last three years and won the best regtech award at Finovate, a financial services conference.