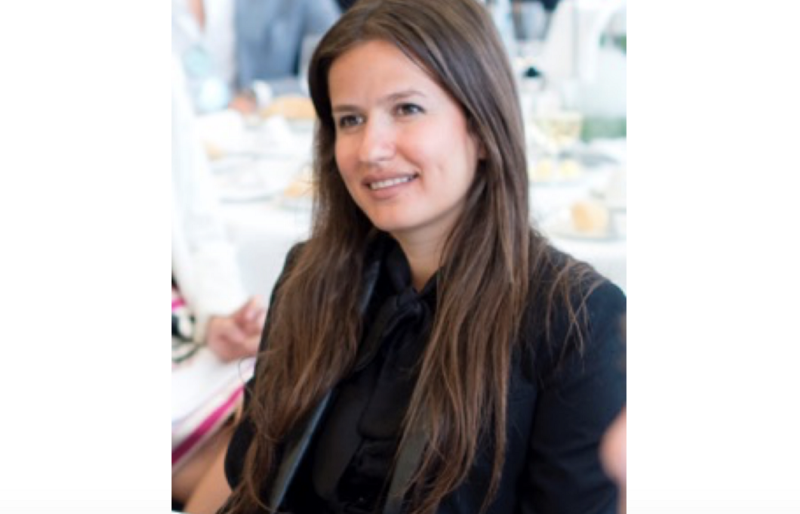 Eco Wave Power has developed a patented technology for turning ocean and sea waves into green electricity. It is generating wave power for the grid in Gibraltar, is about to do so in Israel as part of a joint venture with utility EDF, and is launching feasibility studies in Portugal, Ireland and Scotland. The company, which was launched in Tel Aviv in 2011 and is now located in Sweden, was named one of the winners of the 2019 United Nation Global Climate Action Awards.

Eco Wave Power has developed a system of floaters that can be fixed to existing marine structures such as breakwaters, jetties or piers. As the waves come, they create an up and down movement and intense pressure in hydraulic cylinders which spin a generator, turning this motion into electricity. This approach aims to overcome four main challenges to wave power. The first is the price. Most technology approaches to harnessing wave power are located five kilometers offshore and requires ships, divers and underwater mooring and cables. The second is reliability. Waves sometimes reach a height of 20 meters and break man-made equipment after just a few months of operation. Insurance costs are high and some of the systems create environmental issues by introducing new presence on the ocean floor. The company claims to be the only wave energy company to own and operate an array of floaters that produce energy from waves while being connected to the grid in accordance with a Power Purchase Agreement or PPA. It The power station Eco Wave Power built in Gibraltar, which can send green electricity from wave power to the grid in real-timem cost €450,000 to build whereas most other wave power installations can cost anywhere from €10 million to €100 million, says company co-founder and CEO Inna Braverman.

The company, which raised 121.8 million SEKs (about €11.26 million) on the Nasdaq First North exchange this summer, plans to use the money to ramp up its operations in Gibraltar over the next two years. It currently provides 100 kilowatts of energy or enough to power up to 100 households through a pilot project that was first launched in 2016. (The Innovator first wrote about Eco Wave Power in 2017). The company is under contract to provide Gibraltar with 5 megawatts of power, which represents up to 15% of the island’s energy needs. As soon as it is granted a construction license by the Israeli government it plans to start building a facility in the Jaffa port of Tel Aviv that will eventually generate up to 5 megawatts of power. That project is in partnership with EDF and is being partially funded by an Israeli government agency. If successful Braverman says she hopes that EDF will consider testing the technology in other countries where it operates.