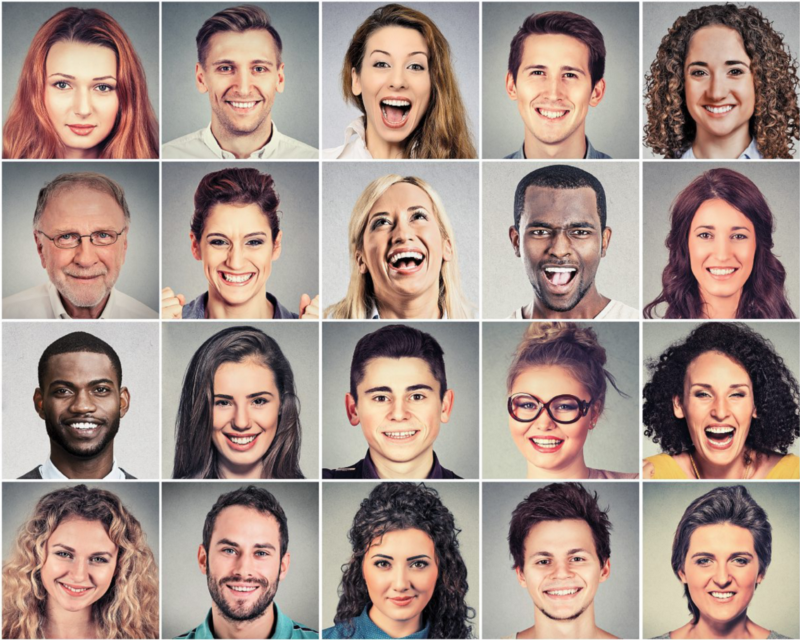 Some 1.1 billion people have no means of identification.They can’t vote, go to school or receive government services. Digital ID is also key to doing business. You have to have to have an established identity to do business.But how do you implement digital ID in such a way that privacy is built in?

The way forward is rife with challenges but blockchain technology — an immutable ledger that allows third parties to validate that an attribute has not been changed or misrepresented, is being seriously considered as a way of developing, safeguarding and storing digital IDs. One of the United Nations’ Sustainable Development Goals is aiming to provide every person on the planet with a solid and tamper-proof digital identity based on common, interoperable standards by 2030.

As a first step, the United Nations is seeking to develop scalable identity systems by 2020.

An Opportunity for Developing Countries

Vendors such as Switzerland’s WISeKey, Microsoft and Accenture are all working on technology solutions to try and meet that need. Solving the digital identity issue could answer some of the developing world’s big- gest problems, including financial exclusion.

Digital identity services are also key to a whole array of new types of business and government services in the developed world. And they might help banks to morph into brokers of digital data.

The World Economic Forum argues in an August 2016 report that financial institutions are well positioned to drive digital identity systems, since they already have well-developed ways to verify user information for commercial and regulatory purposes.

There is a strong business case for banks to move into such services, the report says. Doing so would allow banks to offer extended financial advisory services and things like behavior-based insurance. Banks could also offer “identity-as-a-service” to businesses that can’t or don’t wish to store their clients’ personal data. Other options include offering identity management as a separate, fee-based service or anticipating the need for capital, pre-empting requests for financing from small businesses and providing real-time credit.

Creating such services would enable banks them to create new revenue streams, helping to make up for disruptions that blockchain is causing in other parts of their business.

There is a need for identity to be international but establishing a standard will be very challenging, says Jesse McWaters, the project lead of Disruptive Innovation in Financial Services at the World Economic Forum. “Identity is at some level it is extraordinarily cultural — in some instances you are talking about centralized government programs and in other cases there is a lack of trust in government or the ability of the government to coordinate , so in these instances a federated or distributed approach to a digital identity might be used, says McWaters.

The question of you how operate and how you protect ID are separate questions, he says. It depends on what rails the service is running on. Even if blockchain is used as the technology underpinning digital identity the level of control over those systems is different, says McWaters. Three different types of systems are built around digital ledger technology. One is in Estonia, where almost all public services are digitalized and accessed through secure digital identities that are provided to every citizen and resident.

Another can be found in Canada. There, a federated system involving a number of large financial institutions, operates a service in cooperation with government.

When it was first announced in 2016 the Canadian project was hailed as the largest privacy-by-design consumer digital identity service initiative to date and among the first widespread commercial uses of blockchain distributed ledger technology by financial services institutions.

The Canadian program is being built on top of the secure digital ID that banks have already established nationwide with the help of SecureKey, a start-up specialized in secure identity and authentication. In addition to blockchain technology SecureKey uses biometrics to ensure the identity of the person logging in.

When fully launched blockchain technology will be used to allow the secure exchange of any type of personal data. The permission-based system would allow, for example, a bank to release all of the digital documents needed for someone to be approved to rent an apartment. Banks would charge a fee to the business requesting the information.The service aims to make it much easier and safer for consumers to do business online with private and public sector service providers and to conduct peer-to-peer transactions with other individuals

SecureKey, which has partnered with IBM, is now testing its technology in other markets.

A Safer Way to Exchange

The third model is being proposed by a group called Sovrin, a private-sector, international non-profit that was established to “govern the world’s first self-sovereign identity network”. Self-sovereign identity is the concept that people and businesses can store their own identity data on their own devices, and provide it efficiently to those who need to validate it, without relying on a central repository of identity data.

“What is more important than the underlying technology is the experience that enables the user,” he adds. Today there is a conception of identity that is not necessarily best for users, says McWaters. When people want their identities to be confirmed they have to transfer a whole bunch of information such as name, date of birth and social security number. The entity to which they send that information retains it. The data is out there in silos and that creates both risks in terms of data loss and forces all sorts of companies that might not want to be in that position to store that information. It also creates businesses that are able to harvest that data for commercial purpose that do not necessarily benefit the owner of the data. “The opportunity we have around digital identity is to turn that on its head,” says McWaters, “ to put users more in control of their identity attributes and prove things to people while transferring as little information as possible.”

A lot of the focus on blockchain places all of the importance on how it could enable secure digital identity. “A more valuable way of re-architecting identity is to better serve consumers and offer them more priva- cy so when they hear the word digital identity it no longer means giving massive amounts of data — to someone else.”