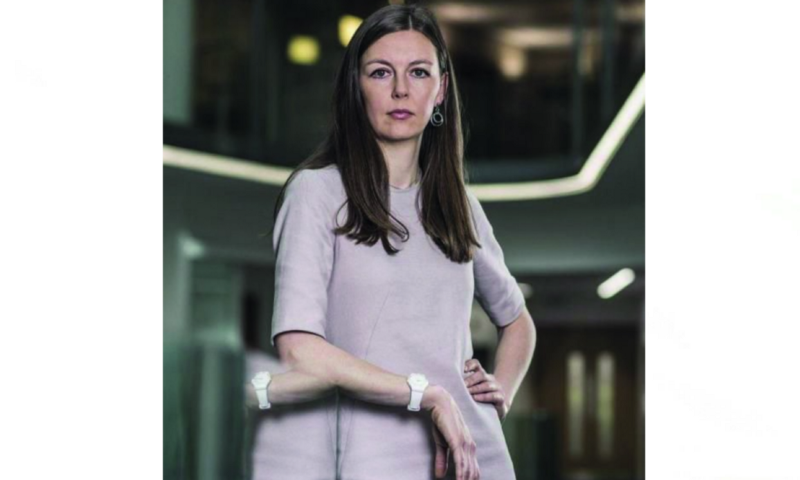 Darktrace, a company that uses artificial intelligence to combat cyber threats, is one of Europe’s unicorns, the term used to describe scale-ups that have a valuation of $1 billion or more.

Founded in 2013 by mathematicians and machine learning specialists from the University of Cambridge, together with British intelligence agency veterans, Darktrace has raised $230.5 million in venture capital to date, giving the company a valuation of $1.65 billion. It has 900 employees across five continents and splits its headquarters between London and San Francisco.

The company’s machine learning and AI technology is designed to detect threats without any pre-existing knowledge of attacker targets, tools or capabilities. While traditional security tools depend on specific indicators of compromise to identify malicious activity, Darktrace’s technology is self-learning, embedding in a network, learning on the fly what be­­haviors are normal, and automatically responding to emerging threats.

“In order to leverage the technology’s power, corporates need to learn to trust AI to make real-time autonomous decisions about the best way to respond to cyber-attacks,” says Darktrace co-founder and Chief Marketing Officer Emily Orton, a scheduled speaker at Viva Technology, a Paris conference taking place May 16–18.

“By now the industry has recognized the importance of using AI in cyber security because the threats are simply outpacing humans,” she says. “However, critical to the adoption of AI, is trust in AI, and knowing when to relinquish our control to the machine.” Darktrace developed a mobile app that gives humans the power to approve the AI’s proposed actions in the short term. After four to six weeks most companies realize the AI consistently proposes the right course of action, and the decision is made to switch to autonomous mode, without the need for human confirmation, she says.

“Allowing AI to make autonomous decisions is an important defensive weapon for corporates to have in their arsenal against cyber-attacks,” says Orton. “It is incredibly difficult for companies to defend themselves against sophisticated threats and will be even more so when we see offensive AI used by adversaries to supercharge their missions. That’s why it is important for companies to get ahead of the curve.” More and more corporates are starting to heed that advice, helping this European unicorn to further increase its growth trajectory.