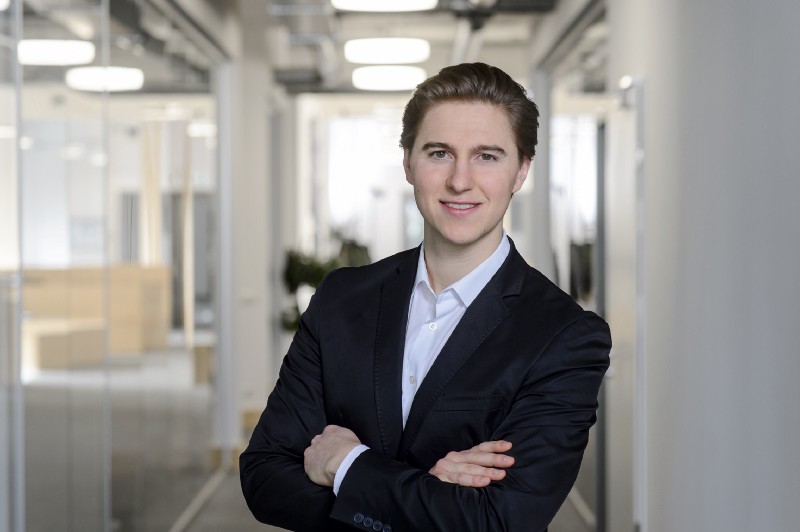 Konux has developed an end-to-end Industrial Internet of Things solution that combines smart sensors and AI-based analytics to enable predictive maintenance for rail companies and industrial sectors. Its current customers include national railways in Germany, France and Japan. It is currently targeting the Chinese rail system and said it expects to have customers in a half a dozen countries by year’s end.

The German startup, which was founded in 2014 and has raised over $55 million from backers that include China’s Alibaba Group, uses its tech to improve network availability, extend asset lifetime and reduce costs. It continuously monitors and analyzes the health of key switch components such as railway track beds and provides actionable recommendations. The goal is better maintenance planning by helping infrastructure managers anticipate failures before they happen and know the optimal time and type of maintenance needed. « Our technology detects the impact of every train on the infrastructure in order to avoid downtown , » co-founder and CEO Andreas Kunze said in a recent interview with The Innovator.

« We wanted to prove ourselves in one customer vertical and then go on to the next, » says Kunze. He says Konux’s technology can be applied to any industrial vertical with critical assets where the cost of downtime is high. For example, the energy sector could benefit from its technology, he says, because visual and manual inspection of wind turbines, oil rigs and pipeline is inefficient and costly.

The company was awarded a prize in June for « Outstanding Innovations in AI: IoT And Sensors” at the CogX conference in London. Konux was named a World Economic Forum Technology Pioneer in 2018 and Kunze is a member of the Forum’s Global AI Council.