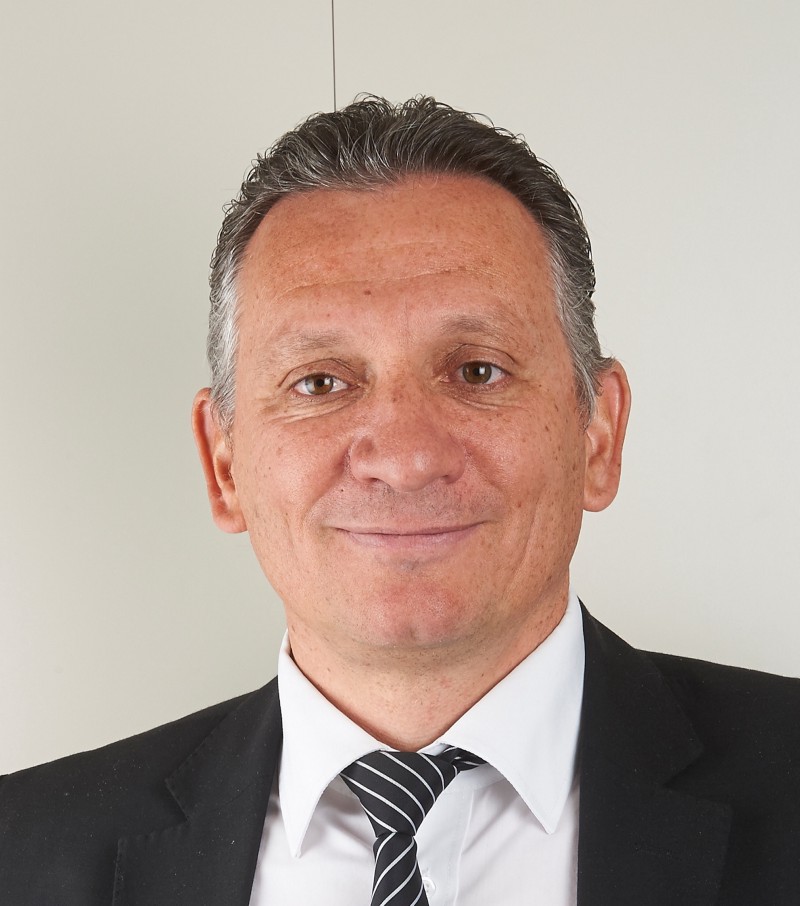 Yves Kerboriou is director of Tripperty, a subsidiary created by Groupe La Poste (the French Post Office) that offers a digital solution to the tons of products seized at airports, in partnership with ADP, an international airport operator based in Paris. On June 14th Tripperty won the Grand Prize for Digital Innovation at the Change Competition, organized by Nexexplo, a Paris-based consulting firm in Les Echos. Kerboriou recently spoke to The Innovator about the challenges and rewards of creating a new digital business line from within a traditional organization.

Q: How does Tripperty work?

YK: Every year, about four tons of products -everything from perfumes to children’s toys — are confiscated during security checks at airports in France and destroyed. Tripperty is a service that allows people to recuperate seized items by picking them up at the airport on their return from their trip or by mailing them to an address of their choice. The seized object is placed in a numbered envelope. After going through security people can use their phone to go to Trippery’s site, enter this number, choose how they want to retrieve the item and then use their credit card to pay the relevant fee.

Q: How do you measure success?

YK: We are currently operating at six airports in France. Beyond that the launch of Tripperty sends a strong message that La Poste is using digital technology to transform and as such, it is transforming the image of La Poste for both workers and outsiders. This message is as fundamental to our future success as the launch of this new service.

Q: Where does Tripperty go from here?

YK: Our ambition is to develop it internationally with its partners. Our partner ADP operates 30 airports around the world. Vinci [a French concession and construction company] operates 26 airports worldwide. We have also partnered with an Italian plastic baggage packaging company called Safe Bag which is operational at 32 airports. With the partners we already have we have the potential to cover more than 100 airports around the world.

Q: What was the genesis of Tripperty?

YK: In 2017, La Poste organized an intrapreneurial competition called 20 projects for 2020. The idea was that La Poste’s employees would come up with new areas for growth. The winner of this competition would receie €100,000 in funding and would be able to devote 100% of his or her time to the project during 18 months. It is rare for a large group — particularly a government agency — to make that kind of commitment. I first came up with the idea of a digital application for foreigners shopping in France so that they could recover value-added tax with a single click instead of having to fill out a lot of paperwork. The service would have allowed people who bought items in French department stores such as Galeries Lafayette to leave parcels that could be sent directly to their country. But it proved too complicated because it involved negotiations with the governments of many different countries. So I needed to come up with another idea. I wanted to focus on travellers and I observed how stressed people are when they go through airport checkpoints and have products seized. When I see a problem, I always try to find a solution.

Q: How did you turn the idea into a real business?

YK: My colleague Caroline David and I wanted to create something simple, fast and 100% digital : The passenger places the object in an envelope and drops it into a box, then uses his phone to choose where to send it and it’s done. It turned out to be more complicated than it seemed. The reason is that the airport’s security screening areas are under police surveillance and the rules are very strict. In order to make any changes in the process you must have the agreement of all services, including airport security, air police and the prefecture. There was a concern that people would be able to get things out of the box or leave things in them that could pose a danger,so we had to set up video surveillance and test it for six months to prove that it did not create a risk. Once we got over this hurdle, I approached the innovation director at Marseille airport. Human relations are fundamental — if you don’t have a good relationship, there’s no chance it’s going to work. It also helped that La Poste has a good image in France so I think it was easier for us to approach them with this idea than if we had been a startup. We started with Marseille airport rather than Charles de Gaulle in Paris because when you want to do a test you never want to start with a large structure.

Q: Beyond security, what were the biggest challenges you faced as an intrapreneur?

YK: To implement a new industry or change a process, you need operational support. But how do you get them interested in helping you? The lack of performance indicators for innovation is a big problem. This is one of the biggest complications. People don’t have time to do their own work, let alone anything that adds to the burden such as a proof of concept trial. If each boss allowed his employees to set aside one day a month to help internal startups progress it would make a big difference. Legal issues are another problem when a startup is launched in-house The role of legal services is to protect their business so that their first inclination is to block new things. Their role should be to inform management about the risks and let management decide. The time spent on legal issues is enormous: about one-third of the time spent on a project. This could be shortened if a person could focus on assessing the risks of a project and have the power to make decisions and accept risks. In France, we don’t have the right to make mistakes so a lot of people don’t take risks and that’s a brake on innovation. To succeed, you have to be tenacious and stay positive. Anything is possible. There is a lot of innovation in France, but we could do much more and do much better if the innovation was more efficient and we didn’t have to lose that much energy to implement it.