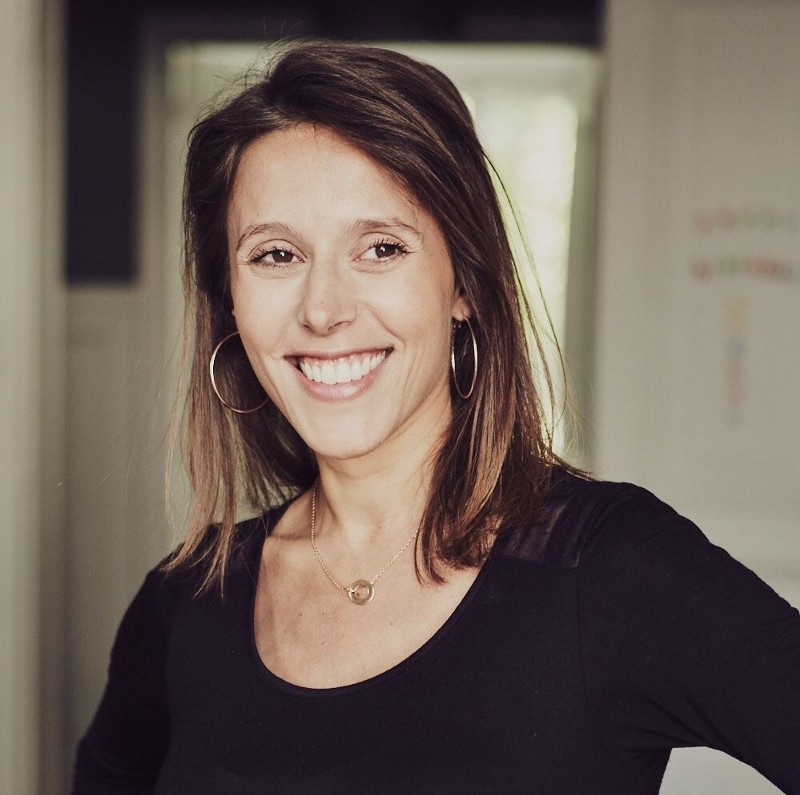 The company got started four years ago when the founders were developing retail technology that leveraged computer vision. The idea then was to let consumers take a picture of something they saw in a magazine and help them find a way to buy it online.

But the focus shift in 2016 when the company realized that creating a B2B service for other retailers represented a bigger opportunity.

Today, Levia’s service works in Facebook Messenger and on traditional websites. The company used large data sets to train its algorithm on a range of specific shopping categories such as fashion, food, home decoration and cosmetics. As consumers type, Levia’s shopping assistant can autocomplete questions as soon as it understands the request and then serve up an answer in a few seconds.

As the assistant becomes faster and more interactive, the company is finding that the number of conversations is soaring.

Levia raised €2 million in venture capital in 2016. Rouyres says the plan is to raise another round later this year as the company prepares to further expand its sales efforts beyond France.