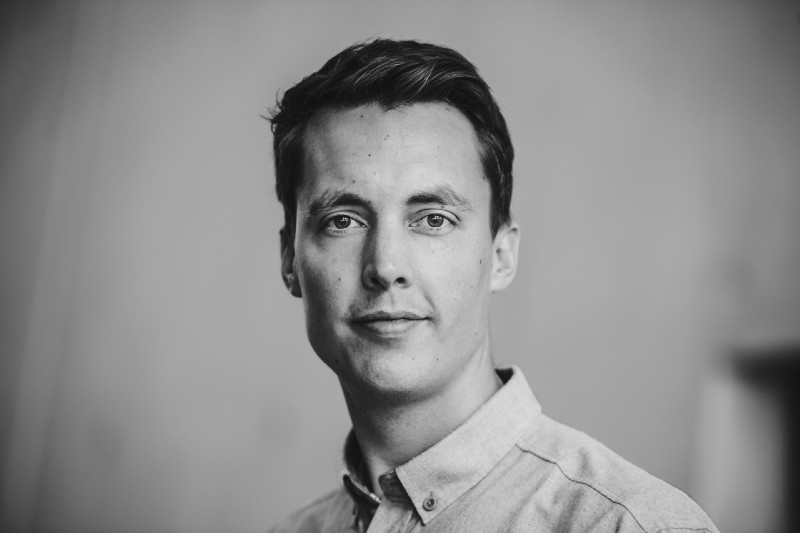 Netherlands-based 3D Hubs, which has just been named one of 100 digital pioneers in Europe, specializes in manufacturing-as-a-service. It helps companies ranging from startups to make prototypes or produce parts for everything from nanosatellites to suspension systems for Formula One-style racing cars. It works with 300 professional manufacturing partners in some 140 countries for jobs involving 3D printing, injection molding and CNC machining, a process used in the manufacturing sector that involves the use of computers to control machine tools such as lathes, mills, routers and grinders.

« It is often cheaper and faster to outsource production than to do it in-house, » says Brian Garret, the company’s co-founder and chief product officer. He says 3D Hubs works with any industry that uses hardware, including automotive, aerospace, healthcare, consumer electronics and the sensors and instruments sectors.

« We are a software company, » says Garret. « We don’t own any machines. We are purely focused on the best software for pricing parts, detecting the right manufacturers and recommending how engineers can optimize their designs. »

For example, Kepler Communications, a Toronto-based company, was able to go from a sketch on a napkin to launching a functional nanosatellite into space in 365 days, according to a published testimonial. Kepler claims to be the first commercial company ever to launch and successfully operate a low-earch orbit (LEO) communications satellite in Ku-band, a frequency band capable of transporting large amounts of data and at low cost. Kepler credits 3D Hubs for helping it to source parts within one week from time of order — for everything from prototype-grade materials to high-quality space materials in the later stages of development

3D Hubs has raised $2 million in venture capital. Its backers include EQT Ventures and Balderton. It was awarded the pioneer prize at a November 21 event at Google’s Digitaal Atelier in Brussels, where EU Commissioner Mariya Gabriel congratulated all the winners, alongside Matt Brittin, President of Business and Operations for Google Europe, Middle East and Africa.