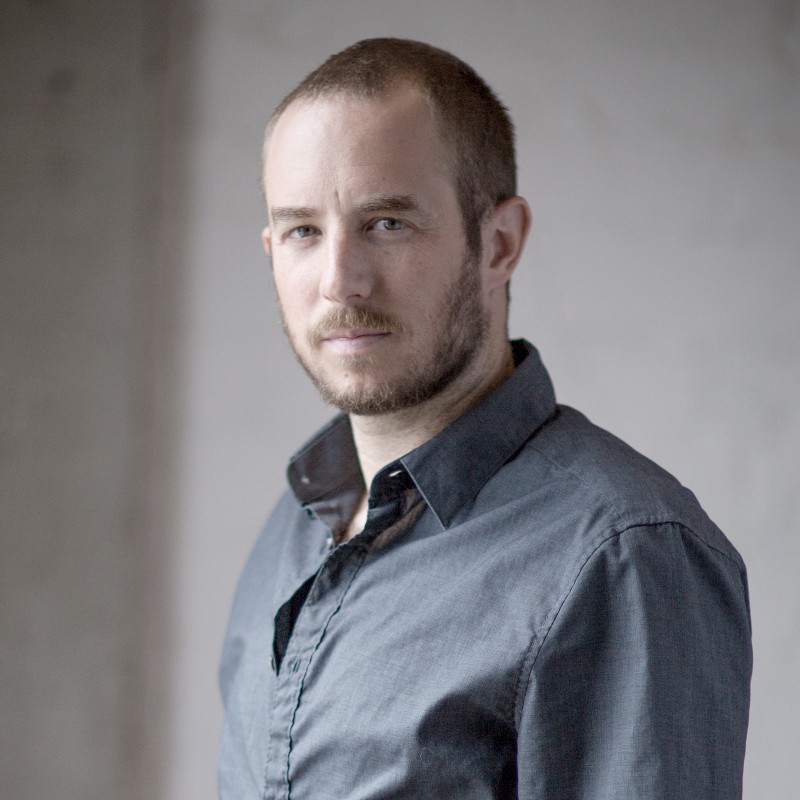 Regulus Cyber has developed a security platform for the growing number of sensors found in everything from autonomous vehicles to robots and drones. Rather than trying to build security into all devices, the company believes a systemic approach offers better defense against potential attacks.

Sensors being used across countless industries have been growing at exponential rates as companies try to collect data that can drive new features or analysis. But security has often been an afterthought, and headlines about physical hacks into cars or connected devices have created a growing urgency around the need for improved security.

“It will be hard to incorporate security into every sensor,” says Regulus Cyber CEO Yantan Zur. “All these sensor companies are trying to bring down the weight and costs of their components. So we have to find another way to secure them.”

Founded in 2016, Regulus is based in Israel. The founders have backgrounds in developing security solutions for military and commercial projects. Zur explains that the team initially began looking into drone security as that industry was gaining momentum. The founders spent a lot of time meeting with drone companies and attending drone expos to better understand the design and technology issues.

As they were doing that research, they suddenly started getting a lot of inquiries from companies working in the automotive industry.

“Five or six years ago, nobody cared about security in cars,” he said. “The sensor issue was neglected. Anything that depends on GPS or LIDAR or any sensor is vulnerable to spoofing.”

Many of the sensors are designed to be in place for a decade or longer. Even if one could embed some security on them, the need to continuously update as cyberattack techiques evolve would be daunting, he says.

So Regulus decided to create a system called “Pyramid” that monitors and protects sensors across the board. Released earlier this year, the company offers two versions. The Regulus Pyramid GPS SP is a module that can be integrated into a drone or autonomous vehicle to scan for suspect GPS signals. The Pyramid CSM (Communication & Security Manager) plugs into a drone to protect its systems by encrypting communications.

Earlier this year, Regulus announced it had raised $6.3 million in venture capital. For the moment, Zur says the company is working intensely with partners, many of which are scrambling after having failed to previously place more emphasis on security.

“A year and a half ago, when I was telling people that sensors need to be protected, they would look at me like I had no idea what I was talking about,” he says. “Now, companies are feeling the urgency because they are trying to close their designs by the end of next year. That sounds like a lot of time, but it’s not. And they are coming to this problem late.”