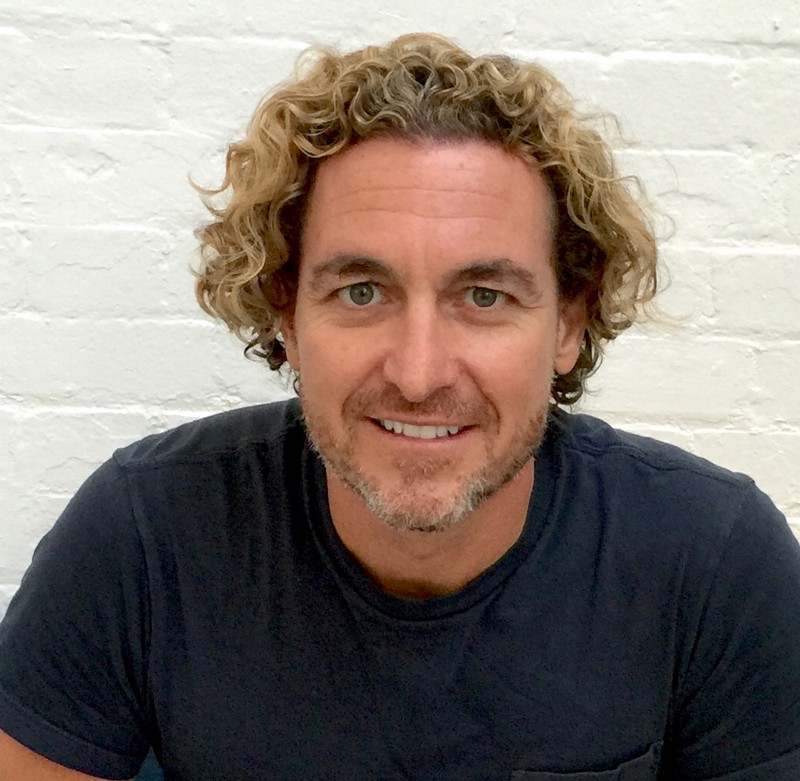 BenevolentAI is a London-based company that is using artificial intelligence to more rapidly analyze the massive body of medical research to speed development of new drugs while also drastically reducing the cost of such discoveries.

The company was founded on the notion that humans are simply incapable of processing the findings in the hundreds of scientific papers published every day. BenevolentAI, which was just selected to be one of the World Economic Forum’s Technology Pioneers, is using its AI platform to leverage that research and generate hypotheses that have a higher likelihood of being correct.

“One of the biggest funadmental issues we have is just the amount of information that is being generated in our space,” said Ken Mulvany, founder and chairman of BenevolentAI. “Only a tiny fraction of that information is being used to understand the human body.”

Mulvany first began to think about the knowledge issue at his previous company, Proximagen. He was CEO when the biotech company was sold to Upsher-Smith Laboratories in 2012 for about $350 million. He noted that the drug development process typically takes longer than 10 years, and well over 95% of efforts ultimately fail. The path toward drug discovery remains a human-driven one, based on experience and intuition, he said.

After leaving Proximagen, he launched BenevolentAI to find a more effective and efficient route toward developing new pharmaceuticals. Even the most motivated researchers he knew could, at best, read between 250 to 400 research papers each year. So he began recruiting developers who could build a platform and write algorithms that could accurately analyze the swelling body of research to create better hypotheses.

“It takes the ability to reason across this vast amount of information, which is just beyond human capability,” he said.

Eventually, the company began bringing in scientists as well, with the goal of developing its own drugs based on the findings. From an initial batch of 20 proposals, the company decided to focus on finiding treatments for diseases such as Motor Neuron Disease, Parkinson’s Disease, Glioblastoma and Sarcopenia. Rather than developing a business model around licensing out its technology, the company initially intends to license out its validated findings as IP to pharmaceutical companies to then take to market, with longer term aspirations of taking select treatments to market independently.

“It’s a hybrid of an organization,” Mulvany said. “It looks like a biotech or pharma company. We have everything you need to develop your own pharmaceuticals. It’s just that the ideas are coming from a machine brain rather than a human brain.”

In addition to speeding up the front-end of discovery, the company also wants to find ways to accelerate clinical trials and regulatory approvals by making those processes more efficient. Earlier this year, the company announced it had acquired R&D space at the Babraham Research Campus in Cambridge (UK) to allow it to do more late-stage clinical testing.

In April, the company raised $115 million in investment capital from new and existing investors, giving it a valuation over $2 billion. The company has now raised more than $200 million from investors such as Woodford Investment Management. And in May, BenevolentAI announced that it had hired Joanna Shields to be CEO, with Mulvany moving solely to the chairman role. Shields, formerly the UK’s Minister for Internet Security & Safety, will lead the company as it moves toward further developing its business model and navigating regulatory challenges.

And, of course, capping what was already a frenzied first half of 2018, the company was selected by the WEF to be a Technology Pioneer. Mulvany said he hopes that in addition giving his own company a boost, the selection will bring attention to the use of AI for pharmaceutals.

“For me, it’s about promulgating what the mission is,” he said. “Not just for us, but for companies that have the same opportunity. We don’t need to be the only company starting in this space. There are 13,000 diseases out there and we can’t look at them all.”