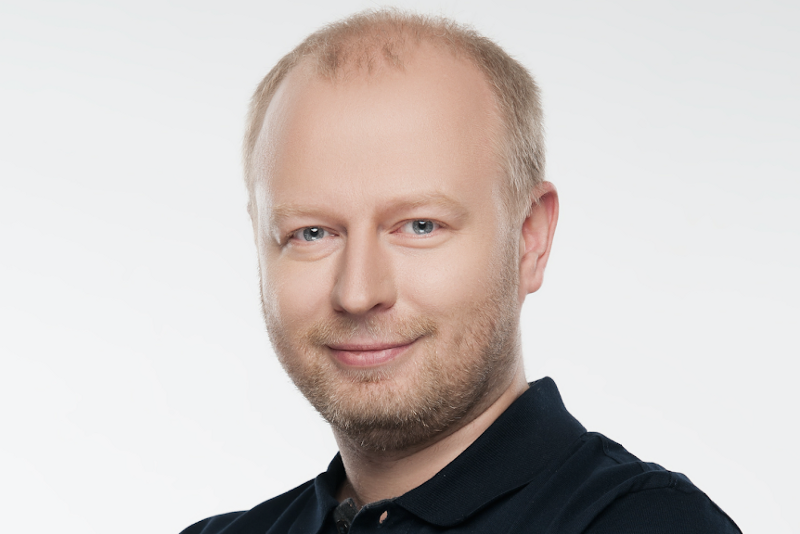 Bitfury, which was founded in 2011 and is expected to report $450 million in revenues in the last fiscal year, started life as a company that “mines” bitcoin, a method of using computers to solve complex mathematical problems that add a new block of transactions to the blockchain, generating the cryptocurrency.

But blockchain, the technology that underpins the cryptocurrency bitcoin, has lots of other potential uses. It can store all sorts of assets such as intellectual property, identity information, land titles, financial assets, medical information, social graphs and supply chain information, attracting the interest of a whole variety of businesses.

So, in July of 2017 Bitfury expanded to a full-service blockchain technology company with the release of an open-source enterprise-grade blockchain framework called Exonum, which is designed to help businesses store and transmit information in a way that is transparent, decentralized and secure.

Projects built on Bitfury’s Exonum include a land registry pilot in the Republic of Georgia in partnership with Hernando de Soto Polar, a Peruvian economist known for his work on the informal economy and the importance of business and property rights. Some 300,000 land titles have been registered in Georgia to date on its blockchain technology, according to Bitfury.

In Ukraine the country’s justice ministry has started using Bitfury’s blockchain technology for auctioning seized assets. It is the first part of a plan to create a full-scale blockchain e-governance program for the country, according to Bitfury. The next step is to transfer state property and land registries to the platform by the end of the year. Ukraine ultimately plans to place all of its government’s electronic data onto a blockchain platform, the company said.

Bitfury’s blockchain technology is also being applied to the health sector. It says it is working with Insilico Medicine, a US biotechnology company, to study and develop blackchain and AI solutions for “sharing, managing, tracking and validating healthcare data.”

In March Bitfury announced that its technology will underpin an initiative led by Coca-Cola and the U.S. Department of State to create a secure registry for workers that will help fight the use of forced labor worldwide. Press reports say this is that government agency’s first major project on this issue using blockchain, reinforcing the technology’s growing application for social causes.

Financial services are another area of application for its technology. Bitfury has developed a protocol, built on top of the bitcoin blockchain, called The Lightning Network, that aims to enable instant micropayments and better performance for public blockchains by creating off-chain payment channels. The idea is that by using these payment channels cryptocurrency users can transact more efficiently with lower costs and shorter wait times.

“We believe the Lightning Network will be the foundation of the next generation of the digital economy, facilitating global payment streams, decentralized marketplaces and efficient payment rails for the The Internet of Things,” the company says in a statement.

Meanwhile, BitFury is continuing to play an important role in the mining of bitcoins. It makes a bitcoin mining chip and operates bitcoin mining datacenters in Iceland, Norway and the Republic of Georgia. It also makes a product called Blockbox, a mobile bitcoin mining machine that typically retails for more than $1 million.

The company also has a venture arm that invests in startups that will help develop the bitcoin and blockchain ecosystem, including Emercoin, an alternative blockchain that aims to offer secure, distributed business services.