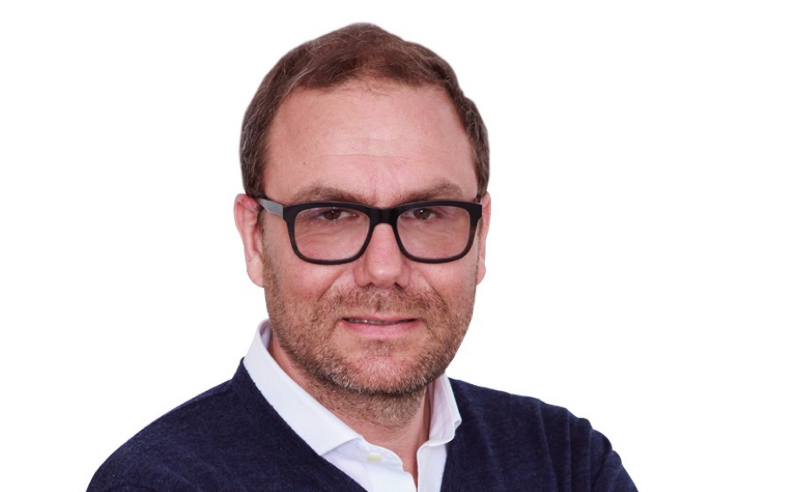 Using data sourced from Pitchbook, and the insight of a selection committee of international investors, Tech Tour researched and evaluated over 280 European private tech companies at a sub-one billion US dollar valuation, to identify Europe’s 50 most promising super-scale up companies.

The selection committee, composed of 22 international venture capital and growth equity fund managers, chose the 50 companies from 284 European qualifying companies based on their achievement, impact and momentum.

The platform is used globally across all industry sectors by over 100 large companies, including Microsoft and Vodafone. In March it added Cap Gemini, a global company specializing in consulting, technology services and digital transformation, as a customer. Beqom’s Total Compensation Solution will be used by Cap Gemini to help with simulation and budget modeling, with compensation reviews, and with the administration and management of bonus processes for 200,000 Capgemini employees worldwide.

In January of this year analyst firm Gartner named Beqom as one of the 10 best sales performance management apps, alongside companies such as IBM and Oracle.

In a statement CEO Fabio Ronga said that in 2018 Beqom will increase its presence in existing markets and look to new regions such as Japan, Australia and Singapore. It also plans to explore how it can use artificial intelligence to reach full automation of its offerings.