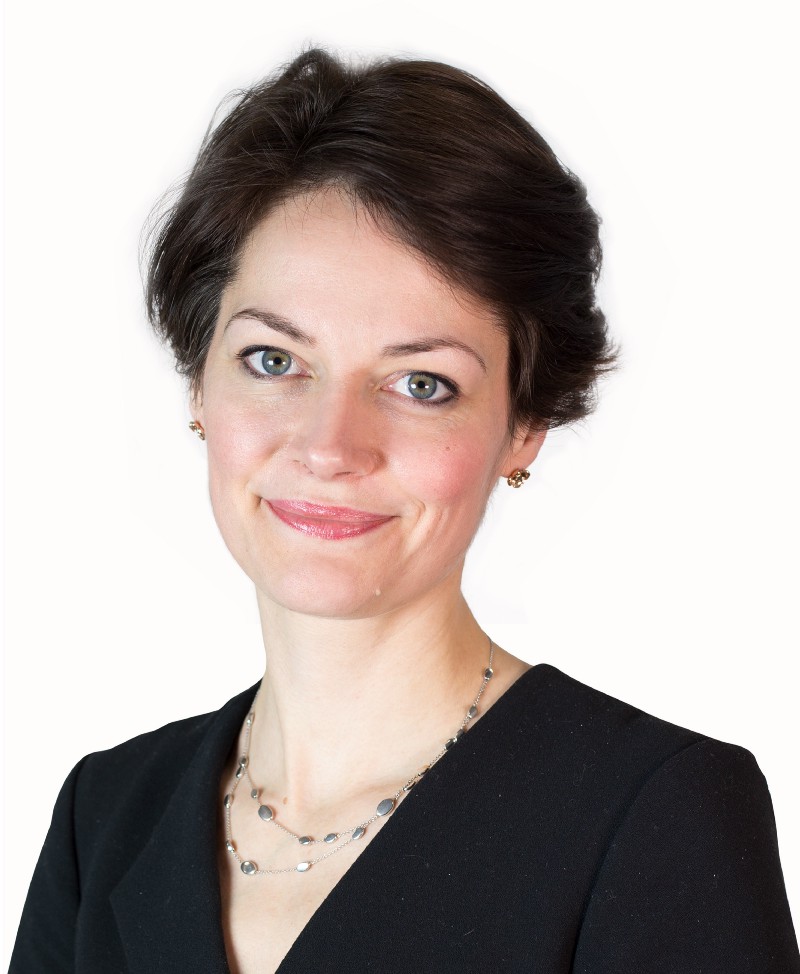 Darktrace, a U.K.-based company that uses artificial intelligence to combat cyber threats, is the winner of the European Tech Tour’s 2018 Growth 50 award.

The company, founded in 2013 by mathematicians and machine learning specialists from the University of Cambridge, together with British intelligence agency veterans, has raised $180.5 million in venture capital to date. It has 650 employees across 32 offices worldwide and was recently included on Fast Company magazine’s “World’s 50 Most Innovator Companies” list, along with Apple, Amazon and Netflix. Its customers include three of the top five European banks, two of the world’s top three consumer goods companies, two of the top five media companies, and the US’s number one telecom operator.

Darktrace’s AI and machine learning are designed to detect threats without any pre-existing knowledge of attacker targets, tools, or capabilities. While traditional security tools depend on specific indicators of compromise to identify malicious activity, Darktrace’s technology instead embeds in a network, learns what be­­haviors are normal, and flags anomalies.

For example, a few months ago Darktrace detected two rogue devices on the network of a major healthcare provider that were brought onto the network by an employee. The devices attempted to redirect users to a fake security survey, which was identical to an internal website being used to host a real security survey. Before accessing the survey, employees needed to enter their user credentials.

In addition to harvesting user credentials, the fake survey was asking a series of questions that would have been useful for an attacker such as the status of their anti-virus and firewalls, and whether users were using the same passwords across multiple services.

Darktrace’s AI algorithms, which hadbuilt a detailed understanding of the organization’s normal network activity and digital infrastructure, sent an alert in real time, ensuring that no one inside the company fell victim to the ruse, according to a case study outlined on Darktrace’s blog.

Technology innovations, including the increasing use of mobile devices by corporate users and the introduction of the Internet of the Things, are prompting an increase in the number of cyber attacks. Juniper Research, an analyst firm, recently predicted that the rapid digitization of consumers’ lives and enterprise records will increase the cost of data breaches to $2.1 trillion globally by 2019.

A Tech Tour selection committee comprised of a large group of some of the most active venture capitalists in Europe selected DarkTrace as the 2018 private scale-up company that has had the biggest impact on the largest number of people, in the least amount of time. The Tech Tour each year picks a total of 50 scale-up companies from across Europe. The first-prize winner was announced at a ceremony in Lausanne, Switzerland on March 22. Poppy Gustafsson, CEO of Darktrace’s EMEA division, accepted the award.