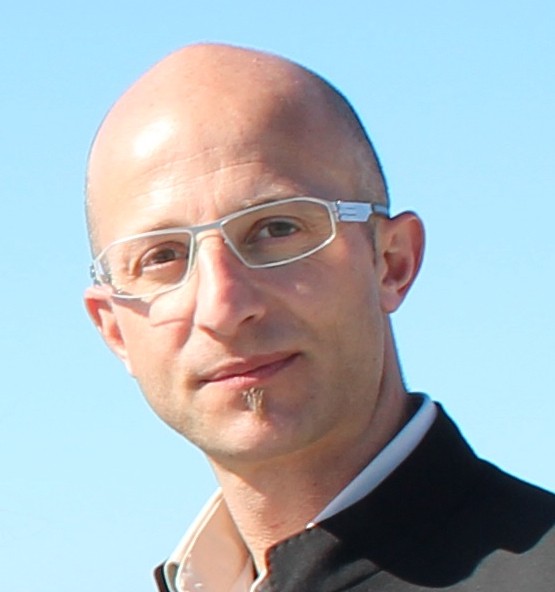 OtoSense, a Cambridge, Massachusetts-based startup, has developed “machine hearing”: software able to learn and recognize sounds or vibration to flag potential problems in a factory machine or a car’s engine before they get too severe. Clients include German software giant SAP, which plans to integrate the service in its offering to industrial customers and PSA Group, owner of Citroen and Peugeot.

So how does it work? OtoSense creates a baseline for a machine or car that defines normal, then when something unusual happens it notifies somebody such as a technician or engineer that knows the machine or environment and asks them what is wrong. This information is then added to a recognition model so that next time the same event happens it will recognize what it is, allowing for the right action to be taken, says OtoSense CEO Sebastien Christian.

In the case of cars, OtoSense’s software performs real-time diagnosis in vehicles and helps technicians in repair shops to more quickly identify problems based on sounds. It claims its technology can identify as many as 65 problems inside vehicles with 95% accuracy.

In driverless vehicles OtoSense is used for both embedded diagnosis and awareness of the environment, such as police or ambulance sirens. It also provides in-cabin monitoring (without recording anything to avoid privacy issues). “Beyond security, people will forget stuff in an autonomous vehicle when exiting, and the vehicle will leave,” says Christian. “And somebody will forget a dog, and somebody will forget a baby. You don’t want to be the autonomous car maker who forgot to enable a ‘baby crying ’ detector in the cabin,” he says.

But OtoSense is not limited to monitoring continuous, steady sounds or vibrations. It can also detect clicks in a circuit breaker to determine if it is tripping or identify valves opening, closing or leaking.

The technology is already being used by power plants, car body manufacturers, HVAC assembly lines and in airport escalators, moving walkways and elevators, says Christian. Major plane makers are using it for flight tests and airlines are using it to perform quick maintenance checks on the tarmac.

Otosense, which is four years old and has so far raised $4 million, is currently enrolled in a startup program run by SAP. “We’re integrating OtoSense in the SAP Cloud Platform to enable a bundle offer that will provide additional value to SAP industrial customers, and enable new customer adoption as well,” says Christian.